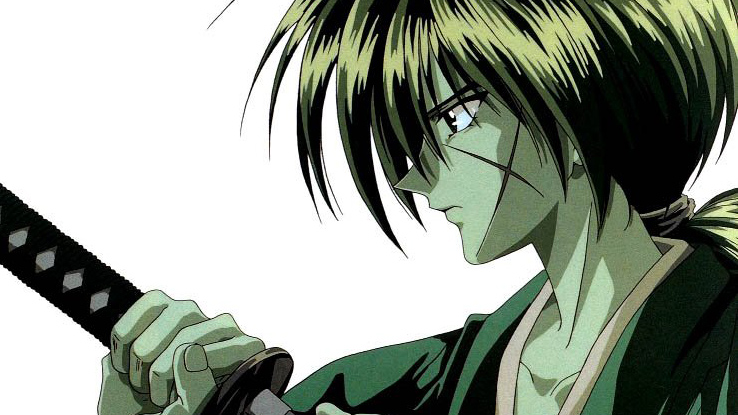 We reported back in November that Nobuhiro Nishiwaki, the creator of popular manga Rurouni Kenshin, was facing charges on possession of child pornography.

Now it’s been reported that Nishiwaki has been officially fined to the tune of ¥200,000.

It does not appear the manga author will face any jail time.

In October, DVDs which included videos of nude girls under 18 were found in Nishikawi’s office. At the time, he admitted to the charges. He was quoted as saying, “I liked girls in the higher grades of elementary school to the second grade of junior high.”

At the time, Jump Square magazine, which had been running the Rurouni Kenshin Hokkaido Arc, canceled the serialization, and TV screenings of the live-action Kenshin films were canceled.