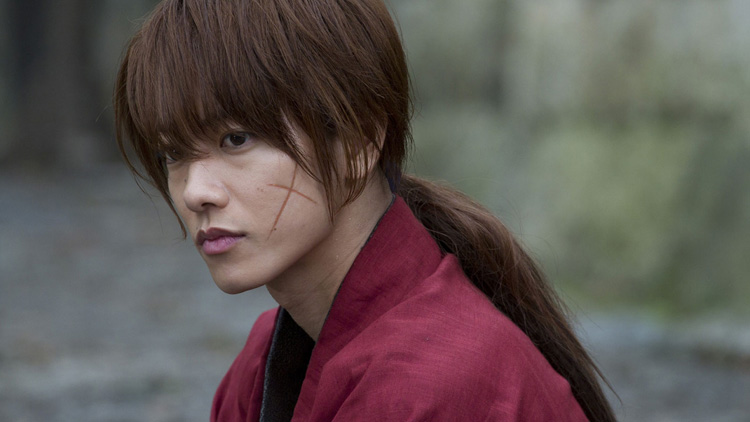 Fans looking forward to any TV airings of the live-action Rurouni Kenshin films in the near future might be better off grabbing the DVD.

The scandal involving Rurouni Kenshin author Nobuhiko Watsuki, who is facing charges for possession of child pornography, has stopped the serialization of Watsuki’s new Kenshin arc.

Now airings of the live-action films based on the popular manga, which were set for November 22 and 25 on satellite channel NECO, have also been canceled.

Instead, the channel will show a number of alternate features including Lupin III vs. Detective Conan.

Some Japanese commenters on Twitter agreed with the cancellation, while others said the films had nothing to do with Watsuki, and canceling them was going too far.

Will you ever be able to look at Rurouni Kenshin the same way again? 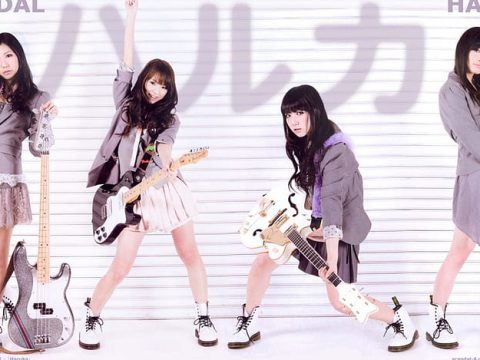