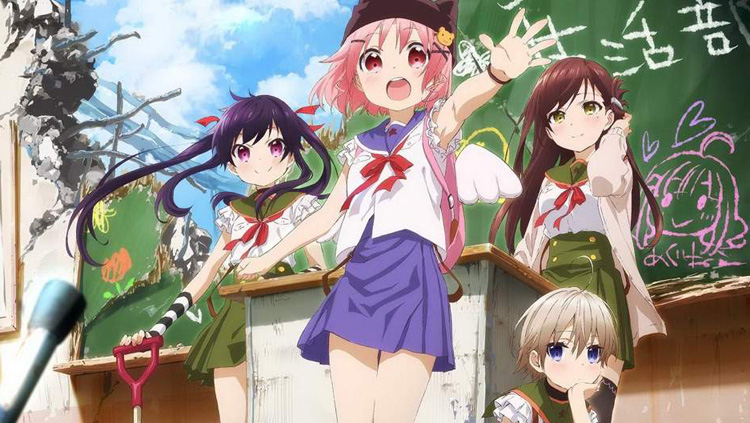 The manga by Norimitsu Kaiho about cute girls, schools and zombies is getting a live-action film adaptation, according to the cover of next week’s upcoming Manga Time Kirara Forward magazine.

That magazine, where School-Live! has been published since 2012, is also announcing the return of the manga from hiatus. It went on hiatus this September.

School-Live! received an anime adaptation in 2015. Here’s how Crunchyroll described the series:

School-Live! focuses on the lives of 4 girls who decide to stay over at school: Yuki Takeya, Kurumi Ebisuzawa, Yuri Wakasa, and Miki Naoki. Along with the school adviser Megumi Sakura, they suddenly find themselves to be the final survivors of a zombie attack, and continue to live and survive at the school.

Our own Brittany Vincent praised the anime version, saying it “handles the zombie apocalypse with a surprising amount of delicacy and poignancy.” 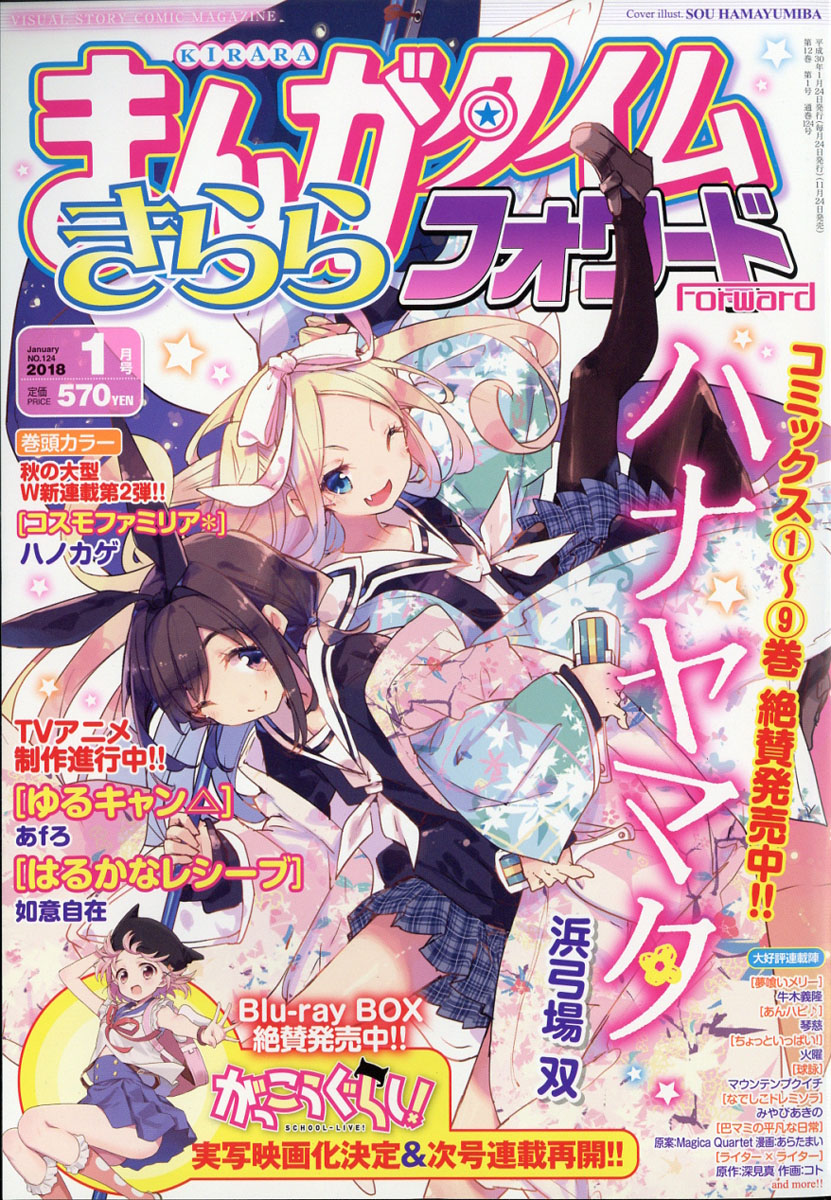