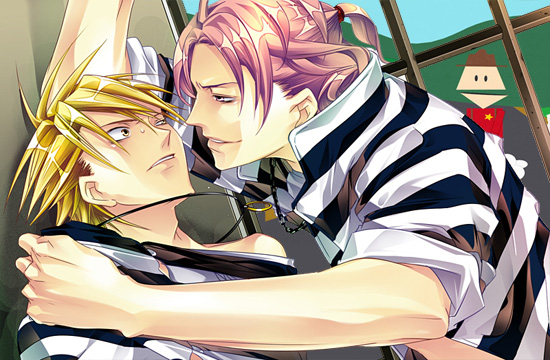 How the average American pictures jail in Canada.

Regis Tremblay was sentenced Monday in Quebec City. Aside from serving 60 days, he will also be registered as a sex offender for 10 years. 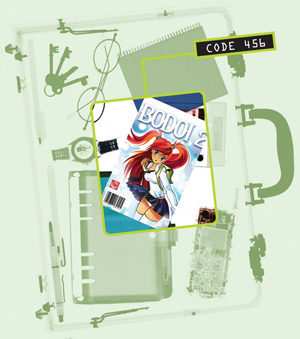 Prosecutor Nathalie Leroux argued “whether it’s a cartoon image or a photograph, any representation of underage people’s genitals is illegal under the Criminal Code.”