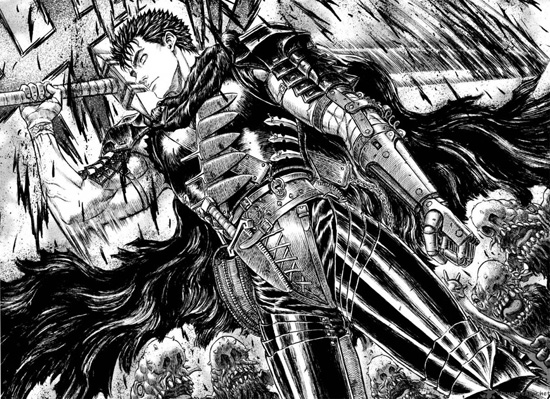 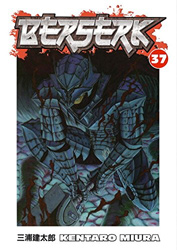 According to Young Animal magazine, the next chapter of Kentarou Miura’s long-running manga Berserk is set to appear in the magazine September 26.

Miura, infamous among fans of Berserk for taking frequent breaks, simultaneously pleased and enraged readers this year by writing a new manga, Gigantomakhia (yay!) which necessitated yet another hiatus from Berserk (boo!).

Gigantomakhia was released in a single collected volume in Japan in July.

Our theory at Otaku USA HQ: Miura and Hunter x Hunter’s Yoshihiro Togashi are in competition to see who can take more breaks.