New Fate/stay Night To Debut In Five Countries At Once 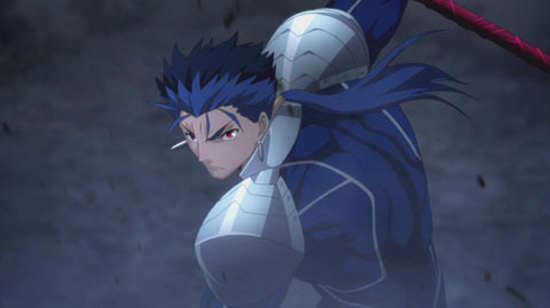 Big plans are in the works for the debut of ufotable’s Fate/stay Night: Unlimited Blade Works. The new anime series is set to hit in a bit way with simulcast streaming and theatrical premieres in Japan, France, Germany, South Korea, and the U.S.

The live screenings will all take place on September 28, followed by the show’s launch on October 4. In the U.S., Unlimited Blade Works will be streamed on Hulu and Crunchyroll.

The American screening will take place in Los Angeles at the Downtown Independent.

Unlimited Blade Works is the second anime series to tell the story of the Type-Moon visual novel. The first anime, produced by Studio Deen, was released in 2006 and was followed by a film, also titled Unlimited Blade Works, in 2010. Finally, ufotable will also be producing a new film, called Heaven’s Feel. Got it? 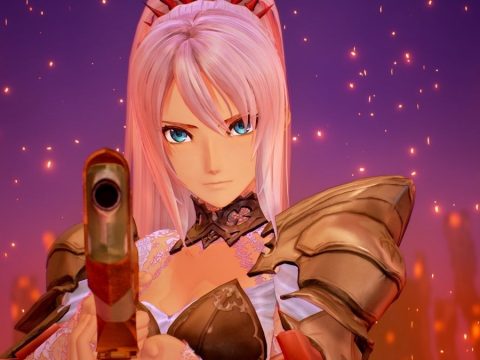 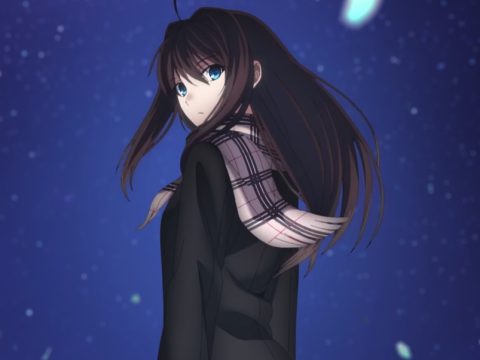 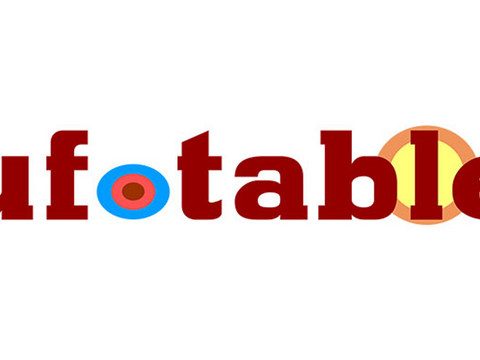