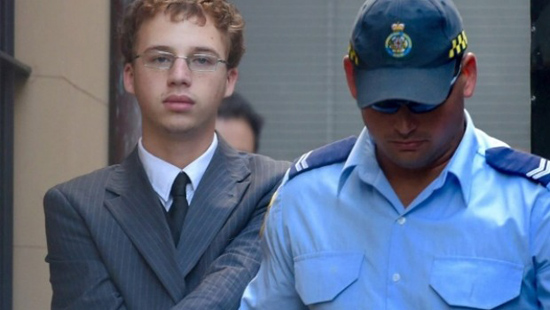 Haven’t had the chance to write a headline that weird in a while.

So this is what went down: an Australian man named Daniel Kelsall, who in April was sentenced to a minimum of 30 years in prison for murder, was sentenced again this week – this time for possession of anime-style child pornography.

Kelsall was sentenced to six months to be served alongside his current murder sentence. 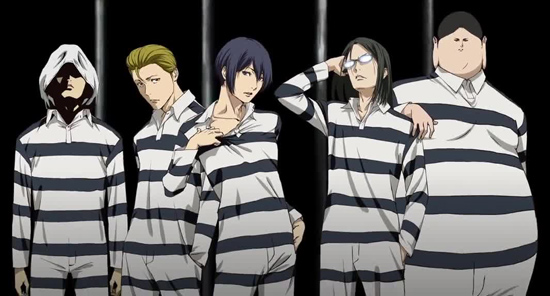 The images found on Kelsall’s computer we reportedly “Japanese anime style,” featured women under the age of 16, and were computer-generated. There were a total of 32 images.

Kelsall’s counsel made the case that no real humans were depicted in the images, but the prosecutor argued that even animated images “fuel the market” for the real thing. 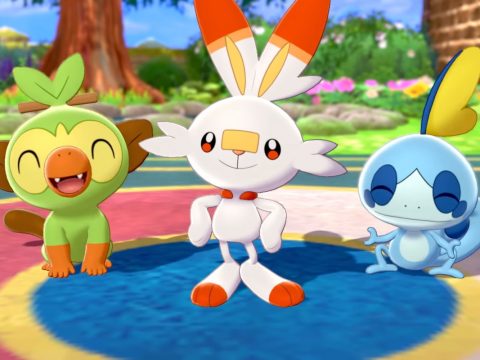