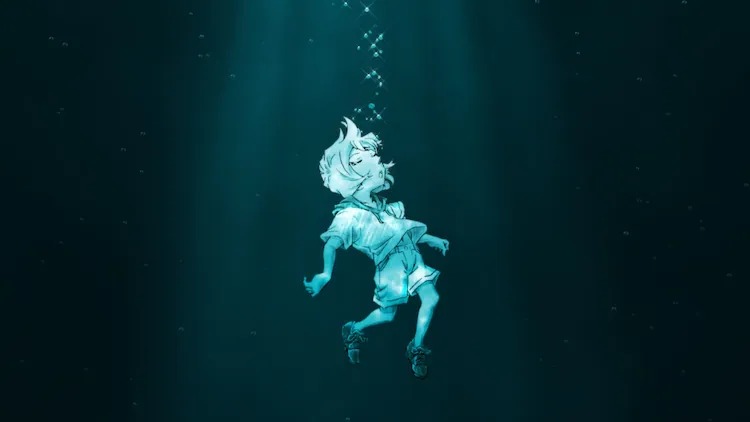 Another year, another Detective Conan film. Like clockwork, we’re set for the next chapter in the Detective Conan cinema franchise, for which a short preview was released today.

The film, which will be the series’ 26th, is set for release during Japan’s Golden Week holiday next year. That’s late April to early May.

Based on the teaser trailer, the film looks to center around Ai Haibara and Conan’s most formidable antagonists, the Black Organization.

Meanwhile, this year’s film, The Bride of Halloween, was recently rereleased for a short run in theaters since it takes place during Halloween. That rerelease earned enough extra yen to make the film the highest grossing in Conan history. Congrats!

Crunchyroll released The Bride of Halloween in Australia and New Zealand on June 2, describing it like so: