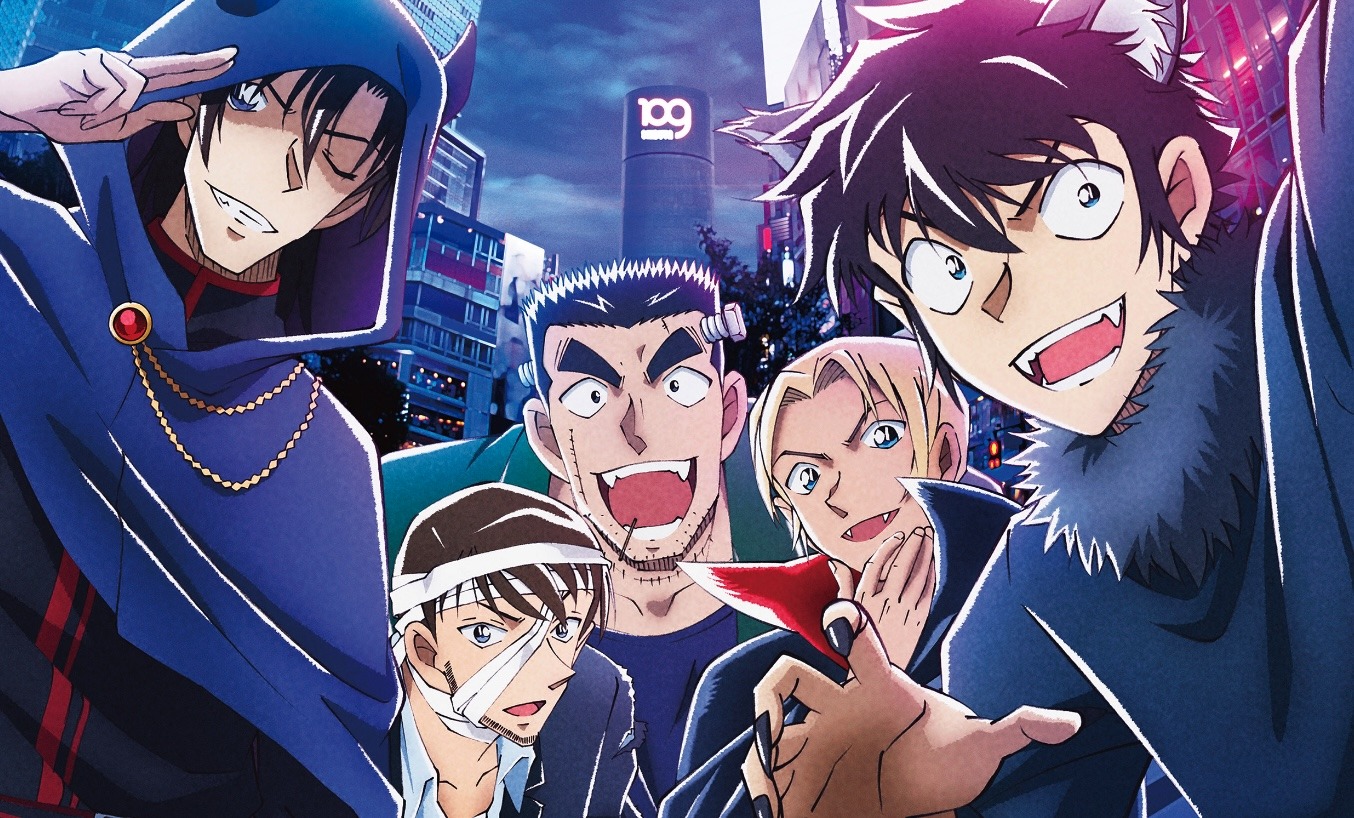 To give fans a chance to watch the film in the setting for which it was intended, the staff behind the Detective Conan: The Bride of Halloween anime film recently pushed for Halloween revival screenings. The movie was already a major success, but these themed screenings officially pushed it over the edge and into the territory of being the highest-grossing film in the Detective Conan series.

The film’s original theatrical run pulled in 9.27 billion yen, but its three-day run from October 28 to October 30 added a cool 190 million yen and counting to that total. That was enough to push it past 2019’s Detective Conan: The Fist of Blue Sapphire to sit atop the throne at over 9.48 billion yen (about US$74.45 million).

Thanks to the push, Detective Conan: The Bride of Halloween is now the 12th highest-grossing anime film of all time and the 49th highest-grossing overall film in Japanese history. It’s looking to continue that trajectory, too, with screenings set to run until November 7.

Crunchyroll released the film in Australia and New Zealand on June 2, describing it like so: 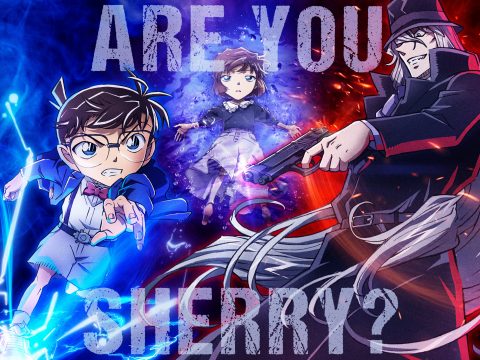