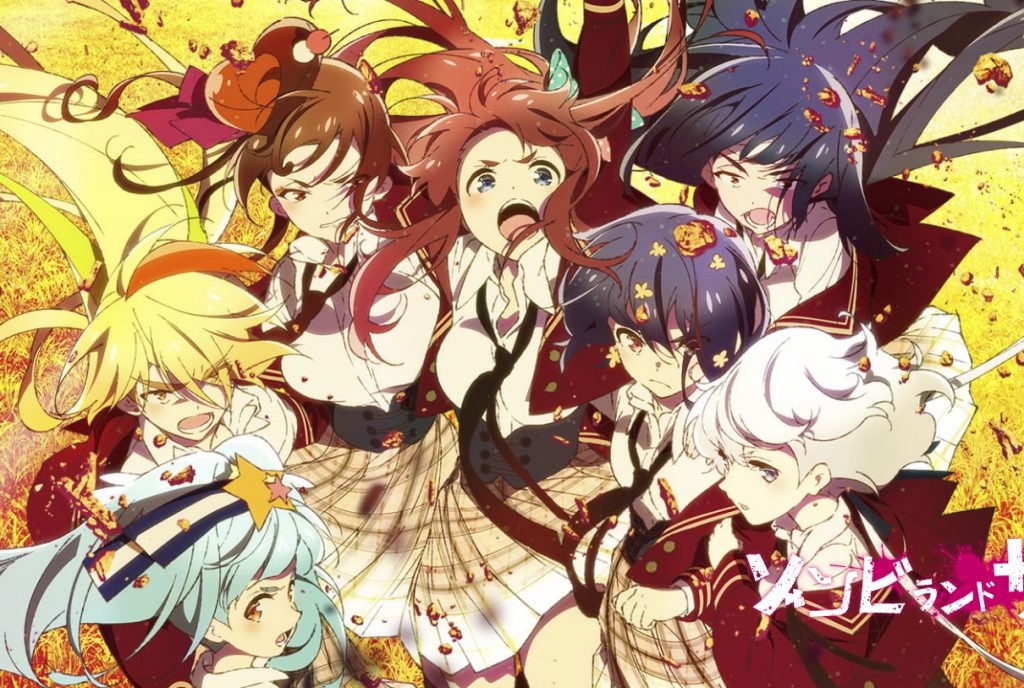 Zombie Land Saga Revenge, the sequel to Zombie Land Saga, debuts on Amazon Prime Video in Japan this Thursday. After that it becomes available on TV and streaming services, including Crunchyroll. A trailer has been released ahead of this that is narrated by character Tae Yamada (voiced by Kotono Mitsuishi).

The original Zombie Land Saga came out in 2018. 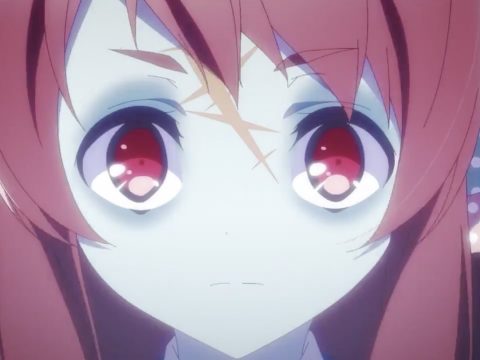 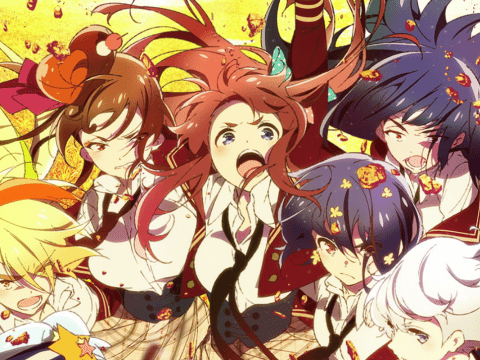