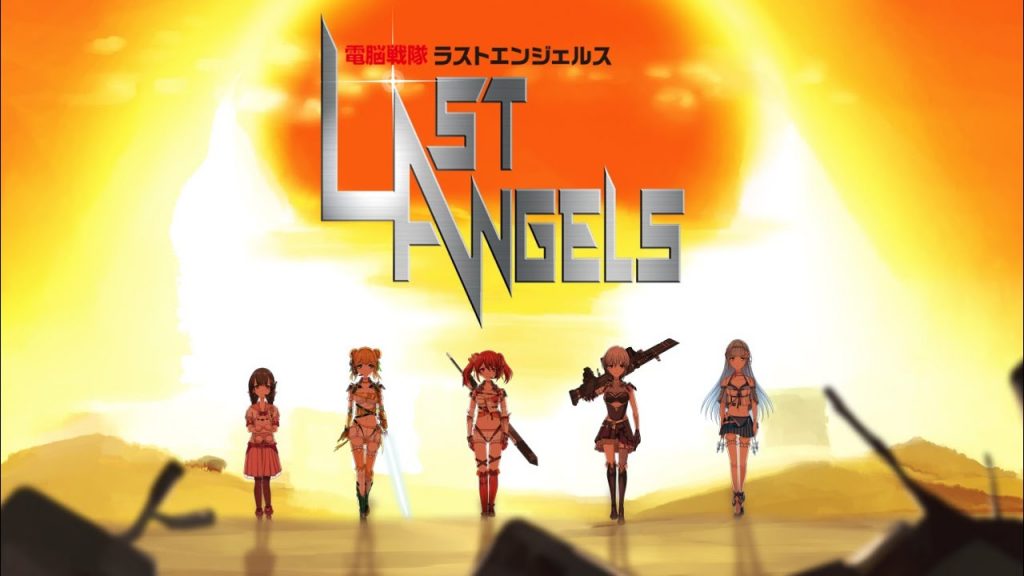 Dennō Sentai Last Angels (translated as Cyber Squad Last Angels) is part of the Voogie’s Angel reboot, and it released a very short trailer. Short as in 18 seconds. But it still gives us some action, some music and a glimpse of what’s to come.

As part of the project, two CDs of music and voice work are being released. The first came out in March and the second will drop April 21.