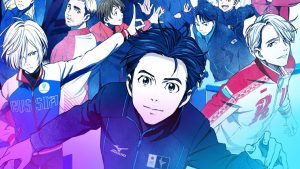 More information is finally here for the upcoming Yuri!!! on ICE anime film. As revealed at the Yuri!!! on Concert event, the movie is titled Yuri!!! on ICE the Movie: Ice Adolescence, and it’s currently set for a 2019 premiere in Japan.

Sayo Yamamoto will be returning to direct, with Tadashi Hiramatsu back on character designs. MAPPA once again handles animation production, and you can see a very brief tease of the title in the video below. 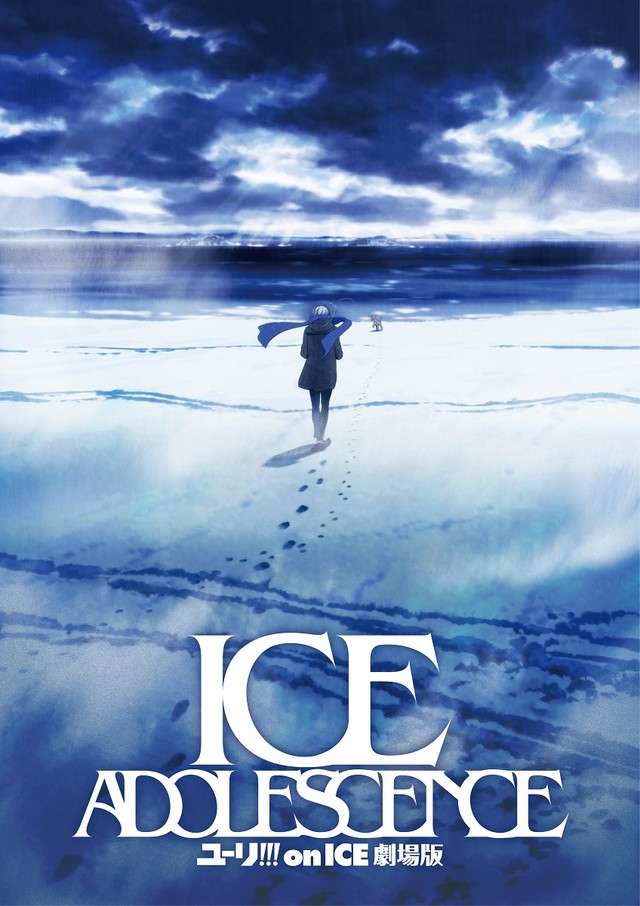