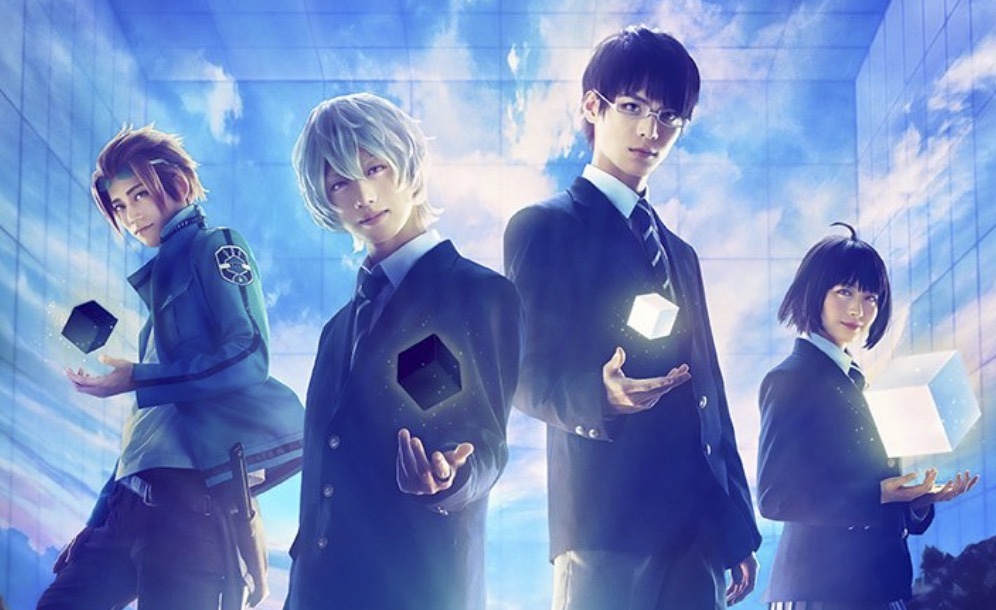 Daisuke Ashihara’s World Trigger series recently returned to TV in the second season of the anime adaptation, and now it has another destination fired up and ready to go. From November to December, the first World Trigger stage play is scheduled to be performed in Tokyo and Osaka, with Norihito Nakayashiki of the Haikyu!! stage plays lined up to write and direct. 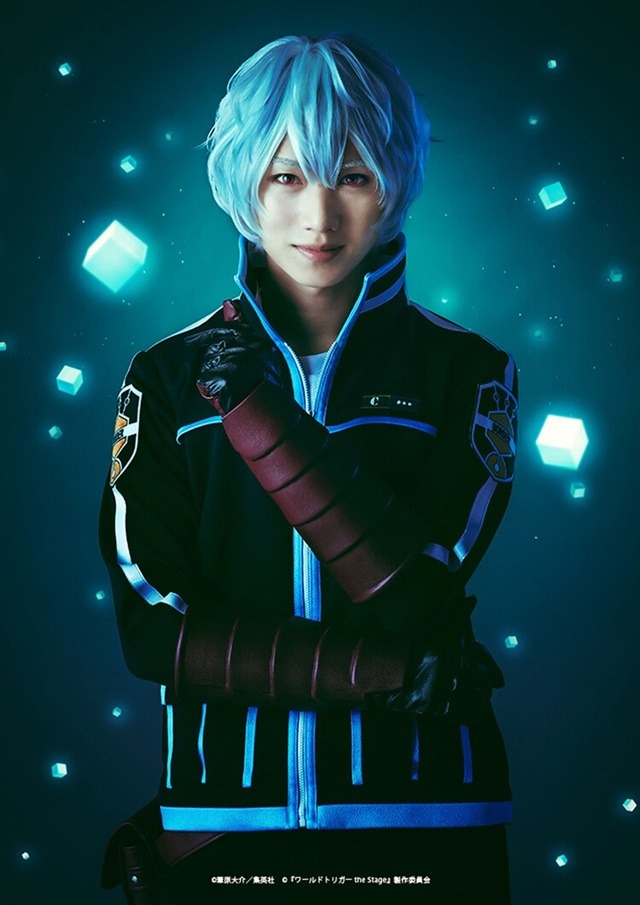 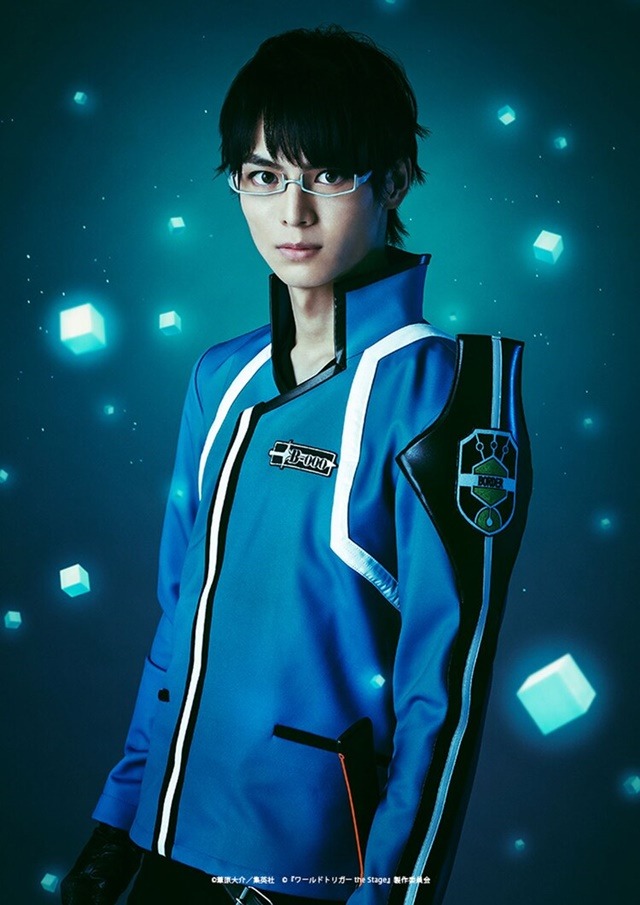 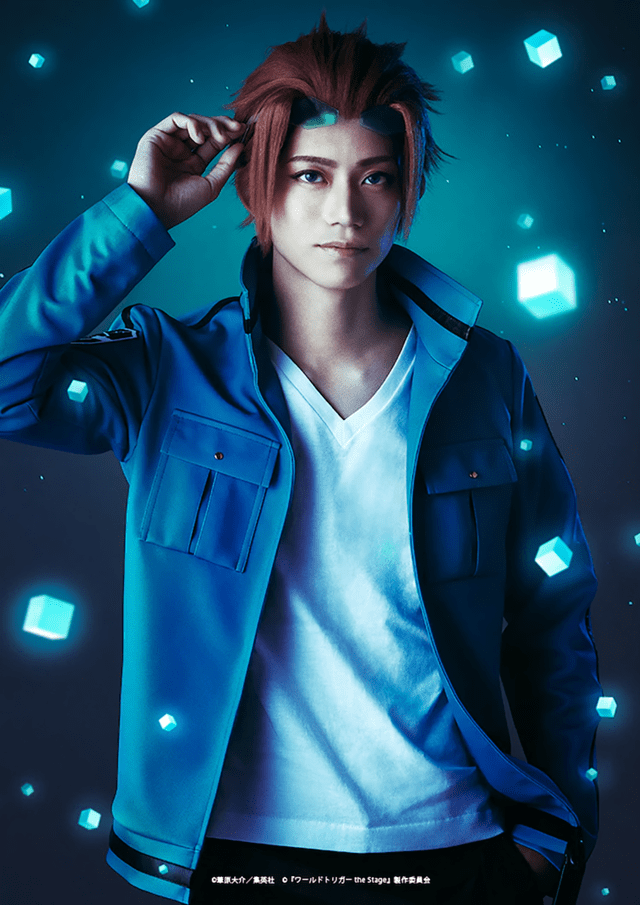 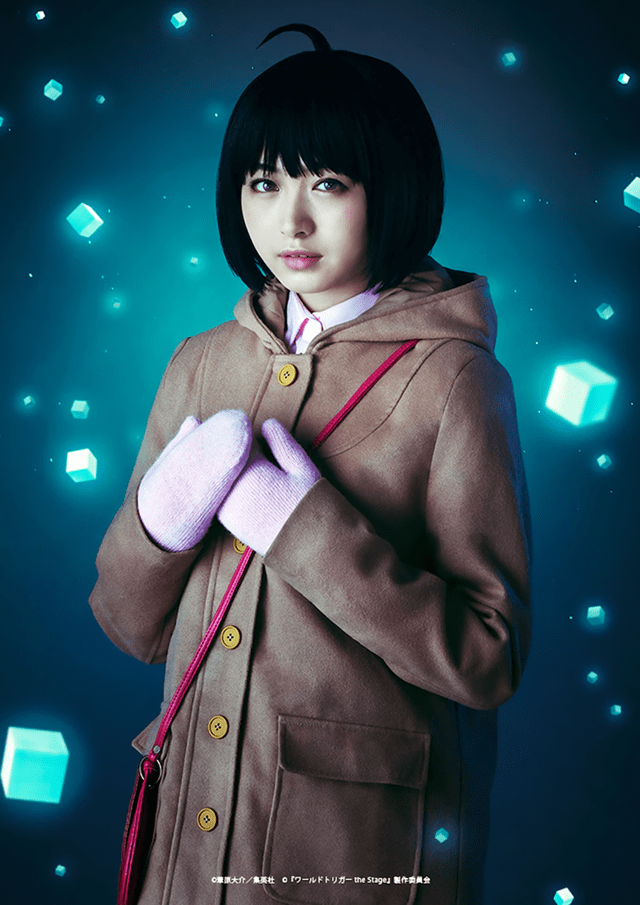 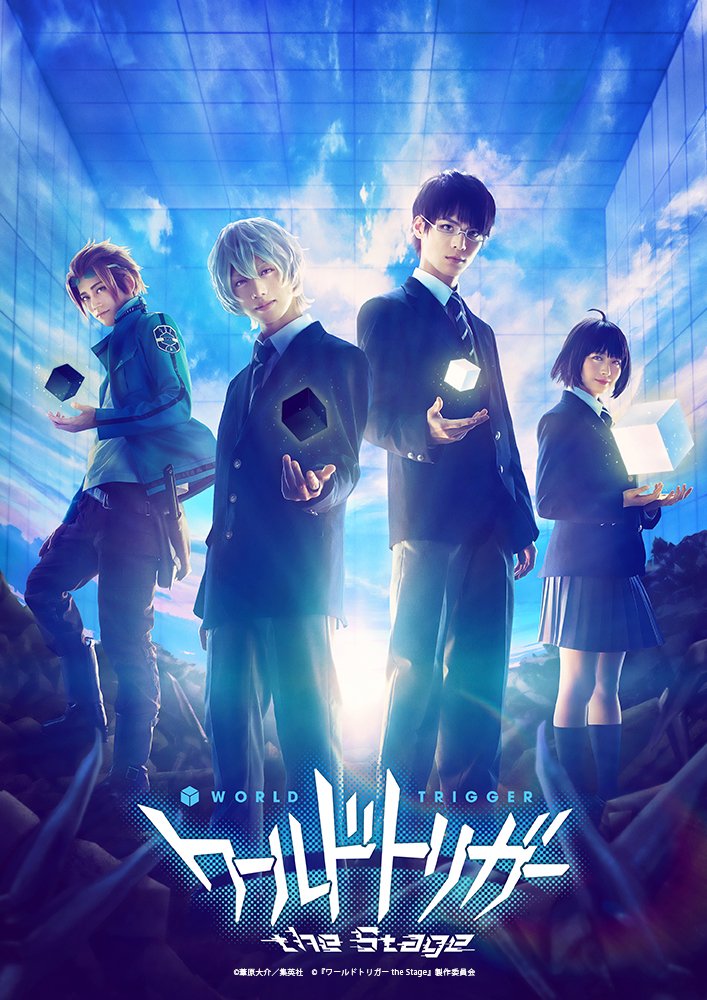 And an announcement promo: