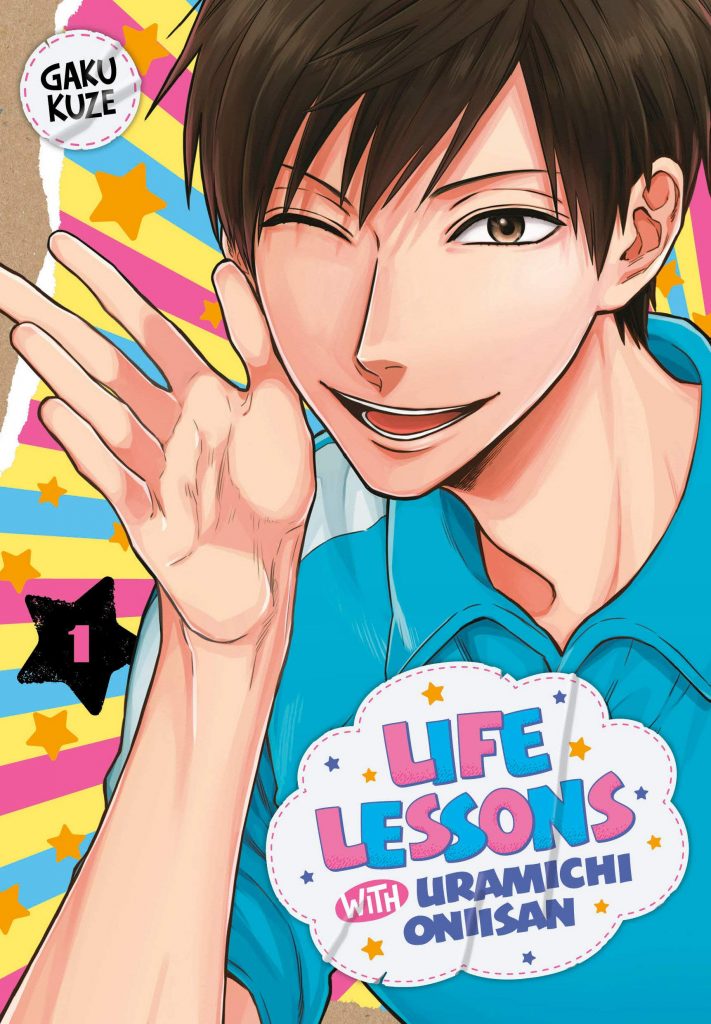 Uramichi hosts a TV program for preschoolers. You know the type — manically happy adults teaching life lessons, dressing in silly outfits, singing along with their live studio audience of children.

But Uramichi sings songs like “How Come It Only Rains When You Forget Your Umbrella?” And that’s only the beginning. At 31, he’s a deeply cynical, depressed man who gives kids advice like, “Sometimes adults need to react to things that just plain piss them off, for the sake of their mental health.” Or: “You did a great job faking interest in that, kids. That will definitely help when you’re job-hunting!”

This is where the fact it’s a manga (as opposed to a prose book) really helps, because you can tell from his expressions that this is all done in outrageous humor and not a book about someone giving up. But to be clear, this is a very dark, black comedy, where the most pessimistic thoughts about nihilism and adult life juxtapose with the innocent children who keep watching Uramichi and who cheer him on.

Uramichi isn’t the only messed up person working for this TV show, though. All of the characters are, well, characters, like one actor has a breakdown in a silly costume and declares he’s a hack in front of all the innocent children. The characters do develop somewhat, especially in the second half of the book (technically, the second volume), but the whole story so far has mostly been episodic as opposed to a single plot running through.

Reading through Life Lessons with Uramichi Oniisan, it feels as if some jokes were probably lost in the translation process, and the afterword confirms that many of the characters’ names are puns. It explains how the names can be translated, so while it might not be as funny if you don’t speak Japanese and the puns have to be explained, it still gives appreciation and amusement. And even if some of the jokes don’t translate well, the majority of the humor gets across just fine.

Life Lessons with Uramichi Oniisan started out as a digital series and then became a paperback. It’s been a bestseller in Japan, and an anime adaptation is slated to debut this summer. The warped comedy of Life Lessons seems as if it would probably adapt really well to an anime. This first manga release is actually the first two volumes of the series, put together in an omnibus edition. 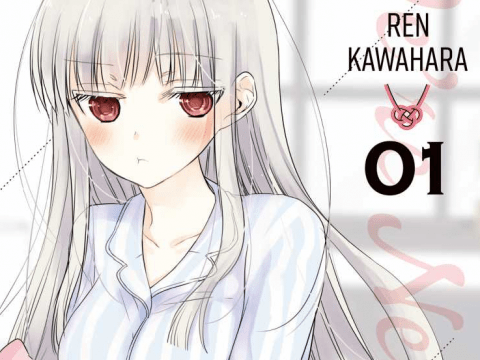 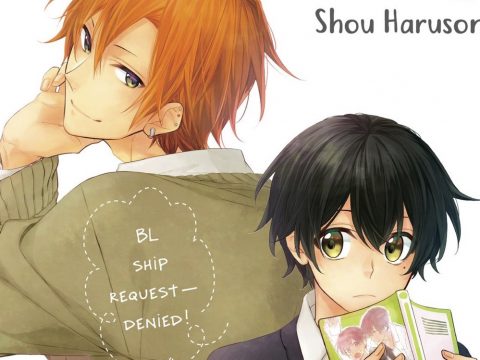