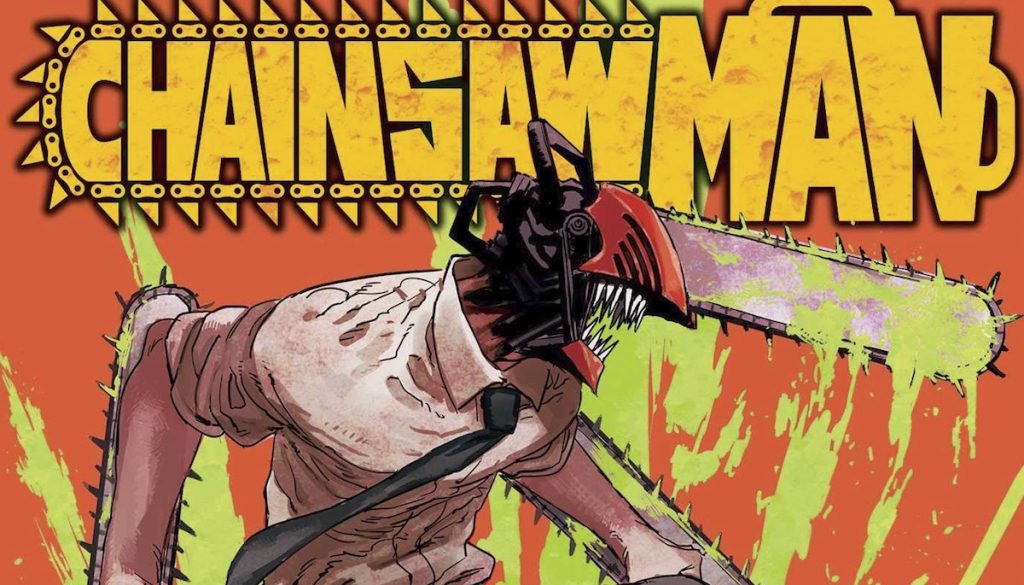 The Chainsaw Man manga continues to do well, and its publisher Shueisha announced that the manga’s eleven volumes has more than 9.3 million copies out in circulation.

Chainsaw Man began its publication in late 2018 in Weekly Shonen Jump. VIZ Media is simultaneously publishing the chapters digitally as they come out in Japan, with print volumes following. MAPPA has also announced that it’s turning the series into an anime, which will probably cause a lot more copies to sell. The original manga has wrapped up its first part, but a second has been promised for some point in the future.

Dr. Ramune: Mysterious Disease Specialist Manga Comes to a Close
Life Lessons with Uramichi Oniisan is a Dark Comedy About Being an Adult