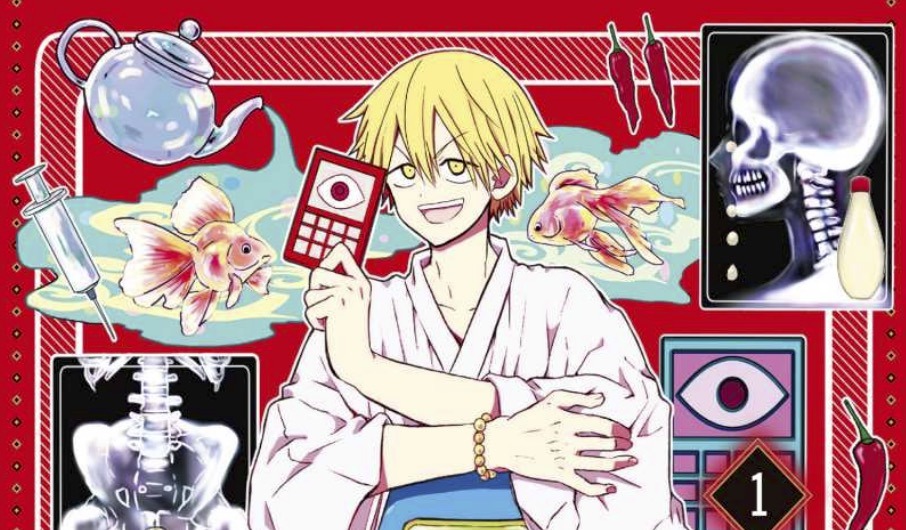 Toro Aho’s Dr. Ramune: Mysterious Disease Specialist manga inspired an anime adaptation that’s currently running on Crunchyroll, but the original story has officially come to a close. Aho confirmed as much via Twitter, saying that the installment released on February 22 was the last.

Dr. Ramune first launched in the pages of Kodansha’s Monthly Shonen Sirius magazine back in November of 2017, and the fifth compiled volume is scheduled to hit shelves in Japan on March 9. Previously, Kodansha called the manga’s August 2019 chapter its “final” installment, but the series resumed in September of 2020.

Here’s how Crunchyroll sums up the series:

So long as people have hearts, there will be those with worries and concerns. Those hearts are then invaded by something strange, causing them to show strange physical symptoms. These ailments, called “mysterious diseases,” exist unseen to most people. Modern medicine offers no cure, but there is one doctor who fights these diseases along with his pupils. His name is Ramune. He looks nothing like a doctor, is foul-mouthed, and does whatever he pleases, but he has the ability to pinpoint the cause of the troubles hidden deep within his patients’ hearts and cure their mysterious diseases.