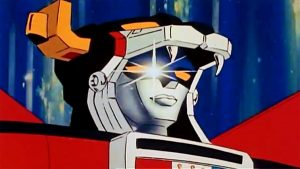 There is sad news as reports come out of the passing of Edward J. Koplar, a.k.a Ted Koplar, founder of World Events Productions, Ltd.. His company, using the anime King of Beasts Golion and Armored Fleet Dairugger XV, created the highly popular and influential Voltron, which has been watched around the globe.

St. Louis’s Fox 2 said in an article that Koplar “passed away peacefully at his home surrounded by his family April 4, 2021.” It did not give a cause of death, but did say he was 77. The report suggested that anyone who wants to donate in his memory can support Diabetes Fund at The Foundation for Barnes-Jewish Hospital, Webster University and Diabetes Research Funding and Advocacy.

Form Up in Style With Voltron Super Mini-Pla Kit 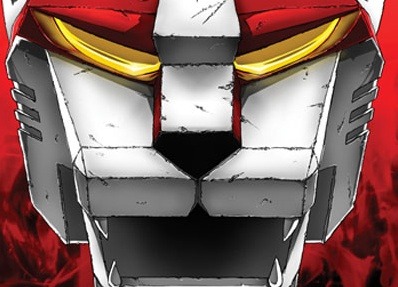 New DVD Release of Classic Voltron on the Way 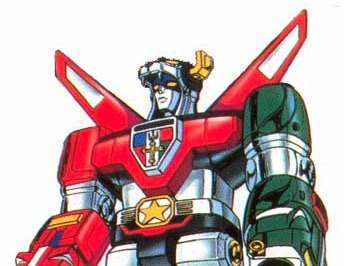 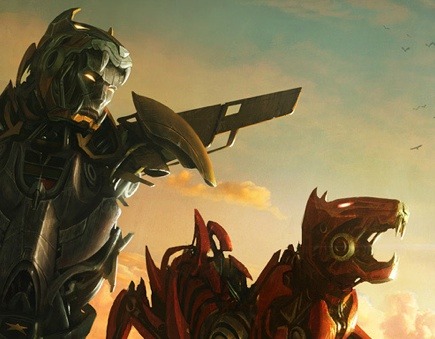 Voltron to Return to the Small Screen

Detective Conan: The Scarlet Bullet Is #1 at Japanese Box Office
Final Attack on Titan Manga Volume to Include Original Drafts