You know that upcoming Voltron relaunch, right? Voltron Force is setting up a multi-pronged, blazing-sword-level attack on us all, starting with the new animated series set to debut on Nicktoons this summer.

That’s not all the Voltron Force we’ll be getting, though. Multiple partners have signed on for various merchandising opportunities, from clothes to comic books. As part of this, Viz Media announced their acquisition of the Voltron Force manga rights.

Keep your heads up for the onslaught this summer. We won’t blame you if we catch you rockin’ some Voltron jammies. Promise. 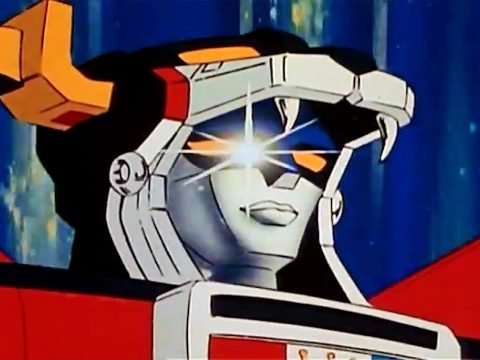