Voice Actress Yuko Ono is Back to Work After Medical Leave 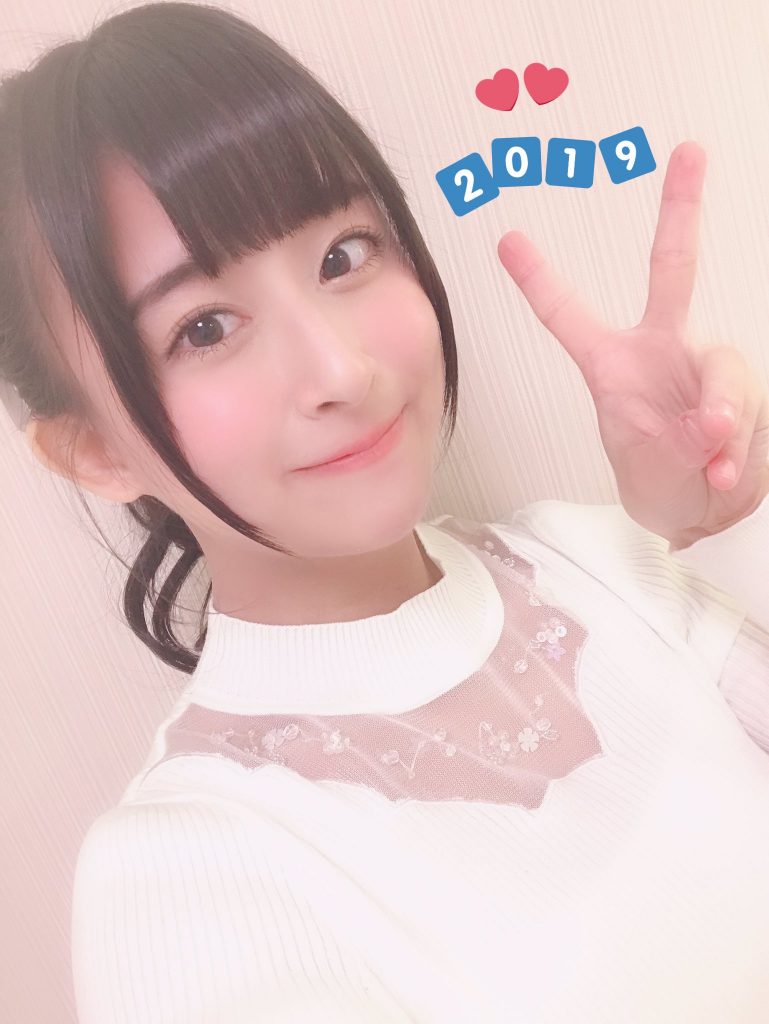 Voice actress Yuko Ōno went on hiatus in November for medical treatment, but now she’s officially back to work. Her talent management agency, Mausu Promotion, announced her return, and Ōno followed up by hopping on Twitter and confirming that she’s already hard at work.

Prior to her hiatus, Ōno was a guest at September’s Crunchyroll Expo event. Some of her key roles so far include Jeanne d’Arc in Ulysses: Jeanne d’Arc and the Alchemist Knight, Yuzu in Konohana Kitan, Aya Asagiri in Magical Girl Site, and Yukino Hinata in Music Girls.