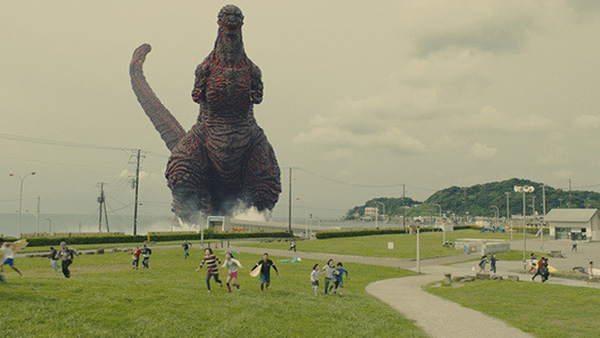 Twitter went down worldwide earlier today, reportedly the victim of a distributed denial of service attack that also affected several other major sites.

@TwitterJP, the official support account for the social media site in Japan, tweeted a standard apology for the outage, but followed it up with a second one that read “Gojira-me…” which can be translated as something like, “Godzilla, you son of a…”.

Twitter’s being a little cheeky, obviously, but it shows how deeply Shin Godzilla has penetrated the national consciousness here in Japan. The film, which debuted in July, is still in theaters, and the hashtag #シンゴジラ実況, “Shin Godzilla real status,” is currently trending.

Stop chewing on those internet cables, Godzilla. You’re getting in the way of your own internet stardom. 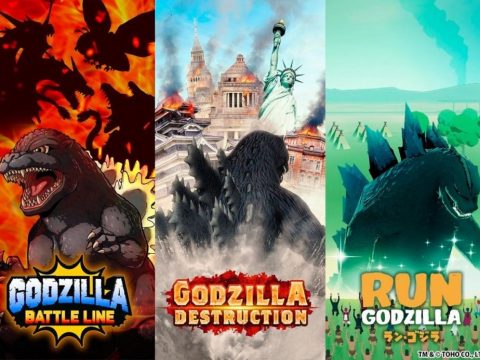