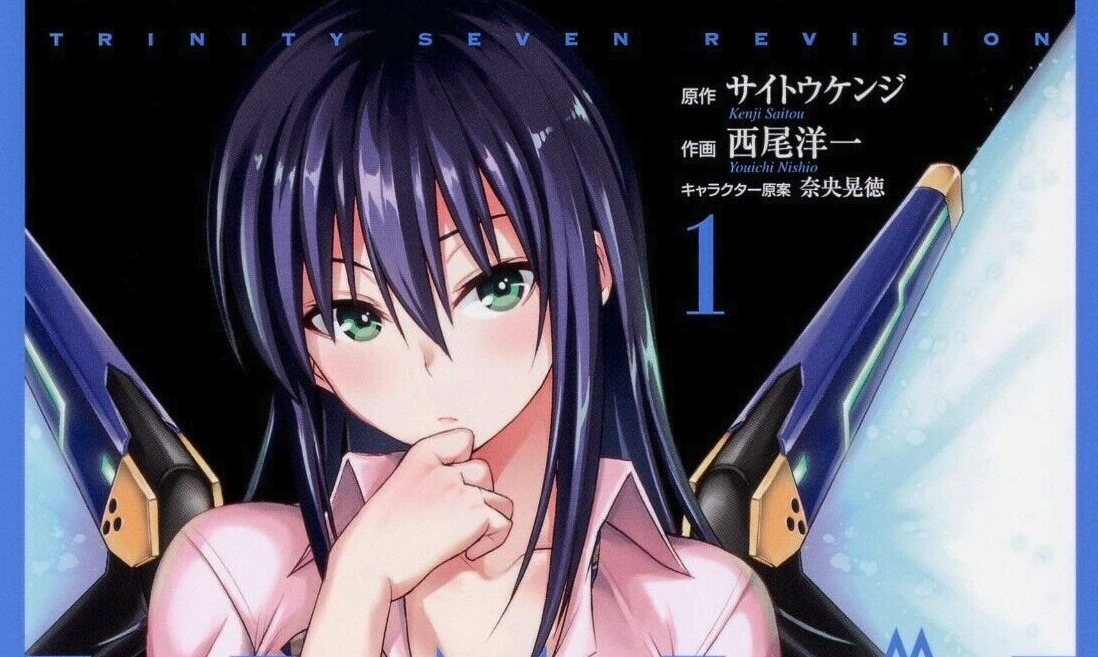 Trinity Seven -Revision- is a spinoff manga based on Kenji Saito and Akinari Nao’s Trinity Seven series, and it’s now officially over. The work of Yoichi Nishio first kicked off in Young Dragon Age magazine—previously known as Bessatsu Dragon Age—in September 2019, and the final chapter made its way to readers in the December issue on Monday.

The release of the third and final volume is currently scheduled for October 7. 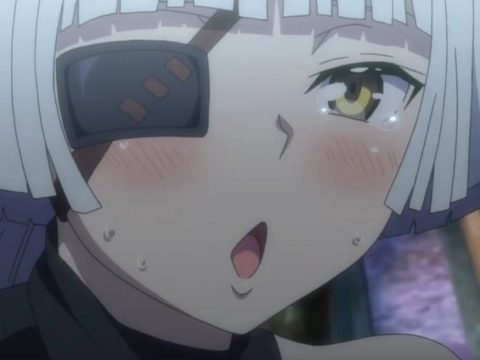 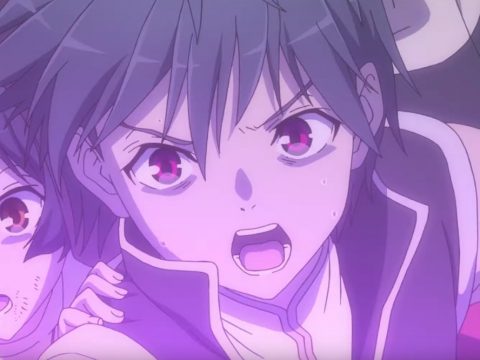 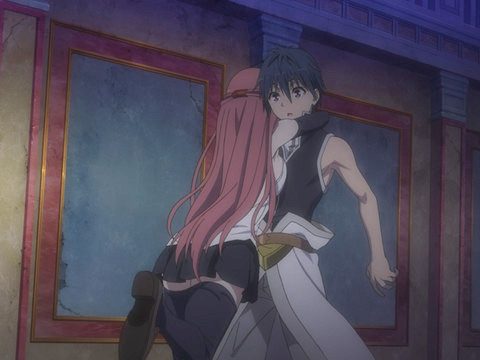 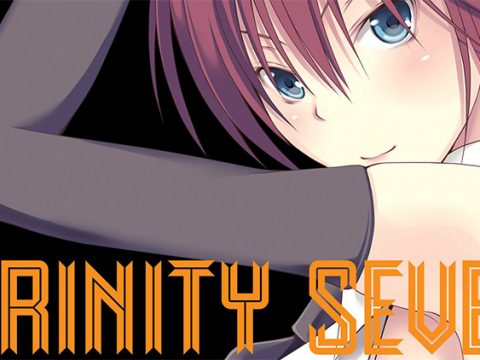 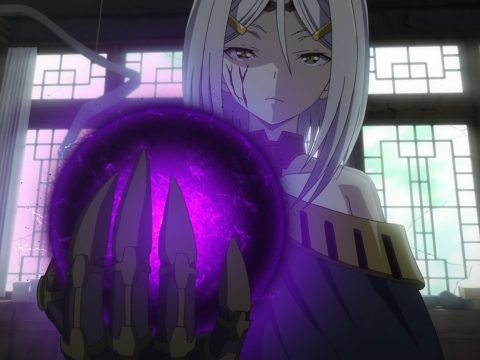 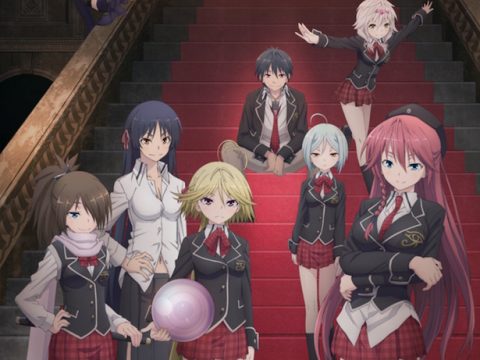