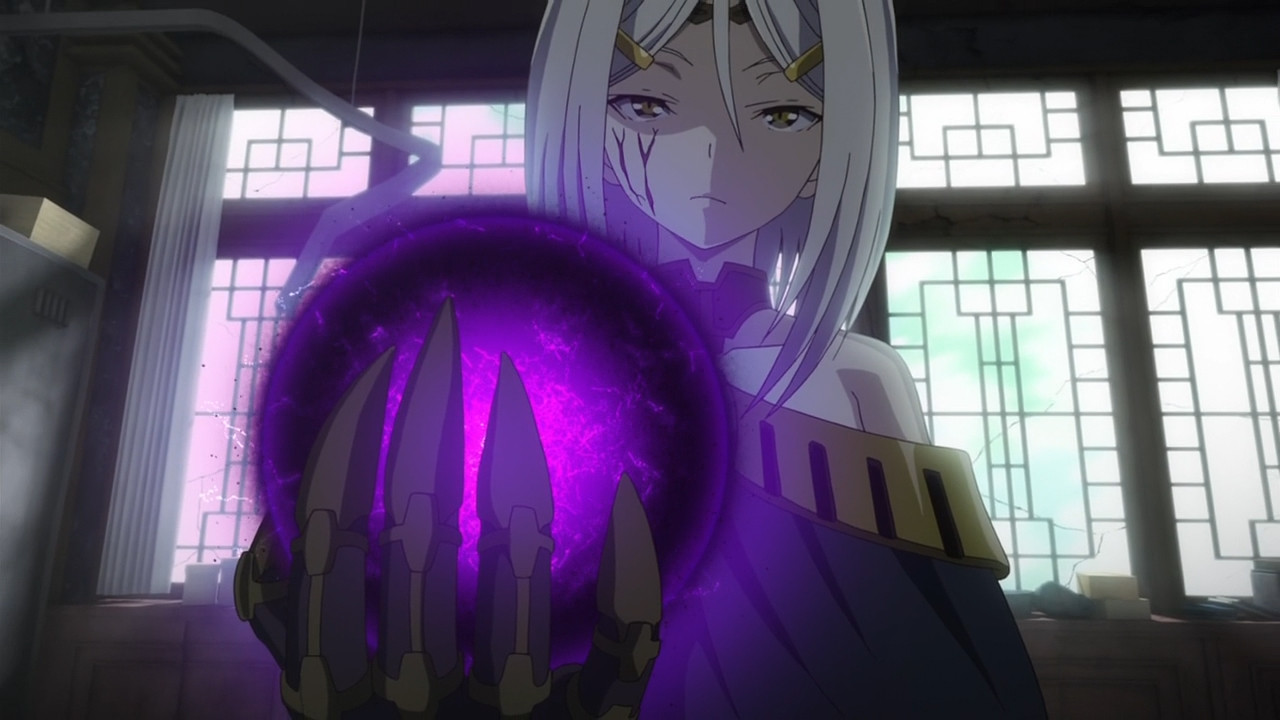 You’ve heard of ordinary folks being whisked away to fantasy worlds plenty of times before, but what if the world we’re living in right now is the fantasy? Find out what happens when that illusion is dispelled in Trinity Seven, which is coming to Blu-ray and DVD in

Everything changes for Arata Kasuga on the day of the Black Sun, which causes the Breakdown Phenomenon that destroys his small, humble town and steals his cousin and childhood friend Hiijiri. He quickly sets out to rescue her, but first he must contend with his newly-revealed abilities as a Demon Lord class mage.

Thus, Arata is whisked away to the Royal Biblia Academy, where he meets seven beautiful mages, each with powers connected to sins. Arata must master those same sins to put his world back together and save his cousin, but his path toward becoming a truly powerful mage will be paved with plenty of startling revelations.

Trinity Seven started as an ongoing manga written by Kenji Saitō and illustrated by Akinari Nao. The anime adaptation is directed by Hiroshi Nishikiori (Gad Guard, A Certain Magical Index), with Hiroyuki Yoshino (Strike the Blood, Code Geass: Lelouch of the Rebellion) handling series composition for the Seven Arcs Pictures production. No matter how his progression as a mage goes, it’s clear that Arata Kasuga’s world will never be the same, and you can sit back and enjoy the fireworks in