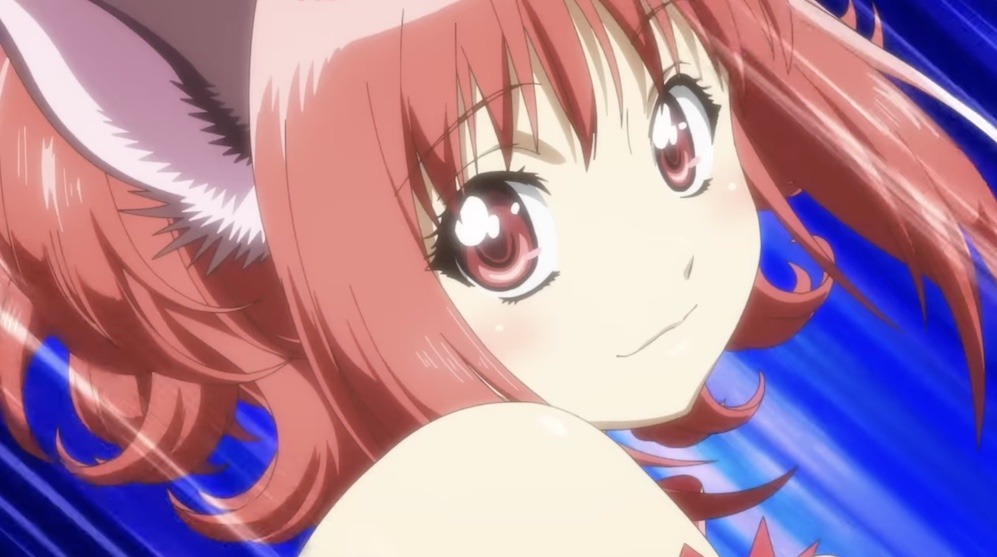 We’re not far off from the debut of the Tokyo Mew Mew New anime! A new trailer made its way online, taking the opportunity to confirm July 5 Japanese premiere plans for the series. Six new cast members were also revealed, so dig in below for a look at what to expect from the upcoming anime revival.

The latest cast additions include Nobuhiko Okamoto as Quiche: 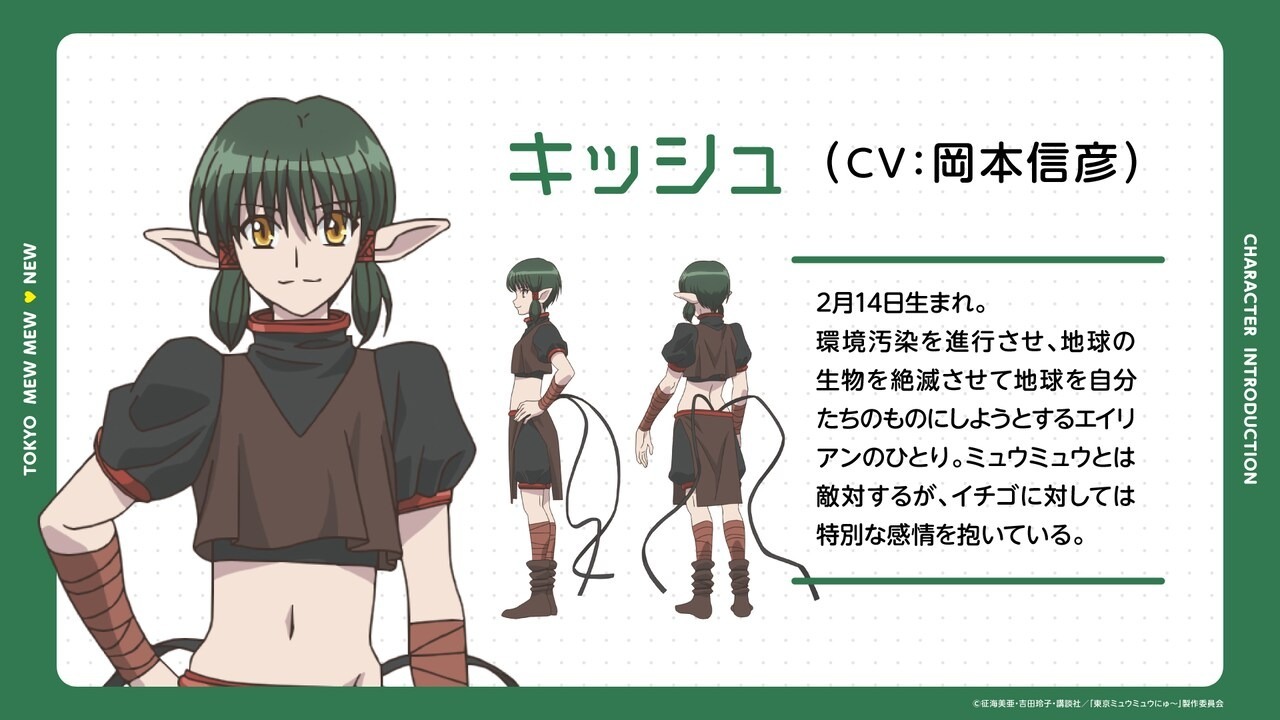 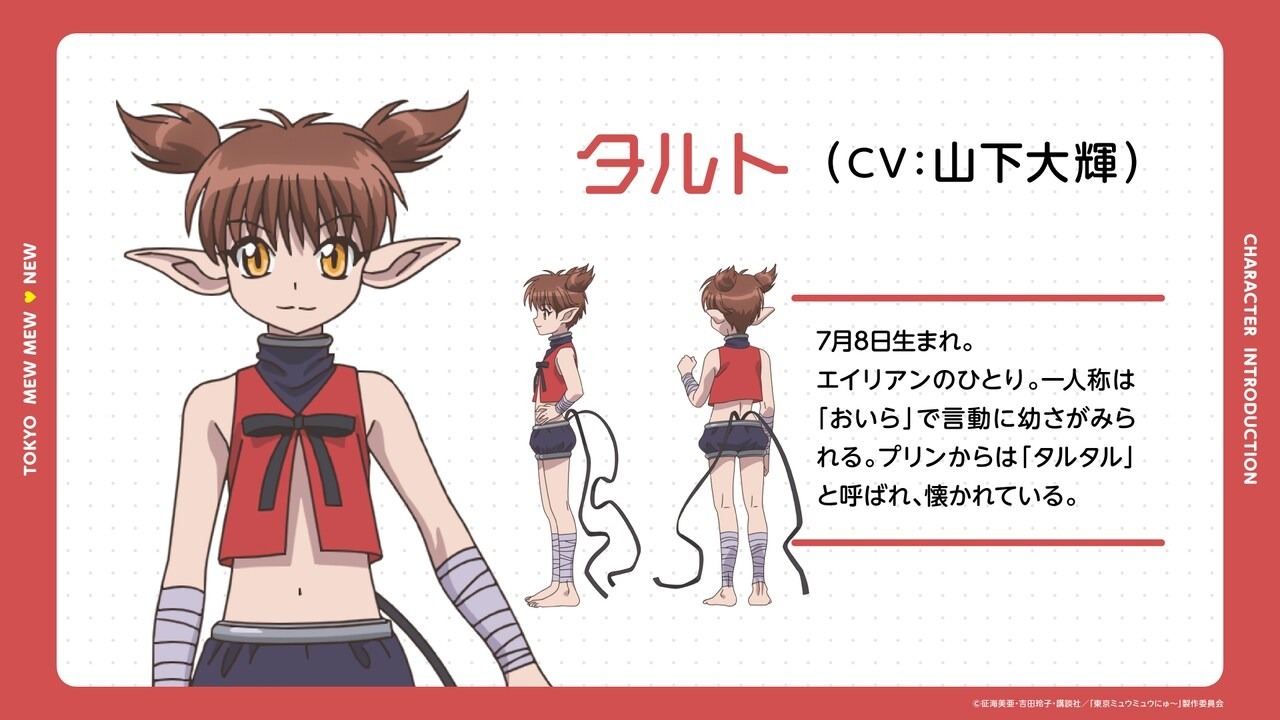 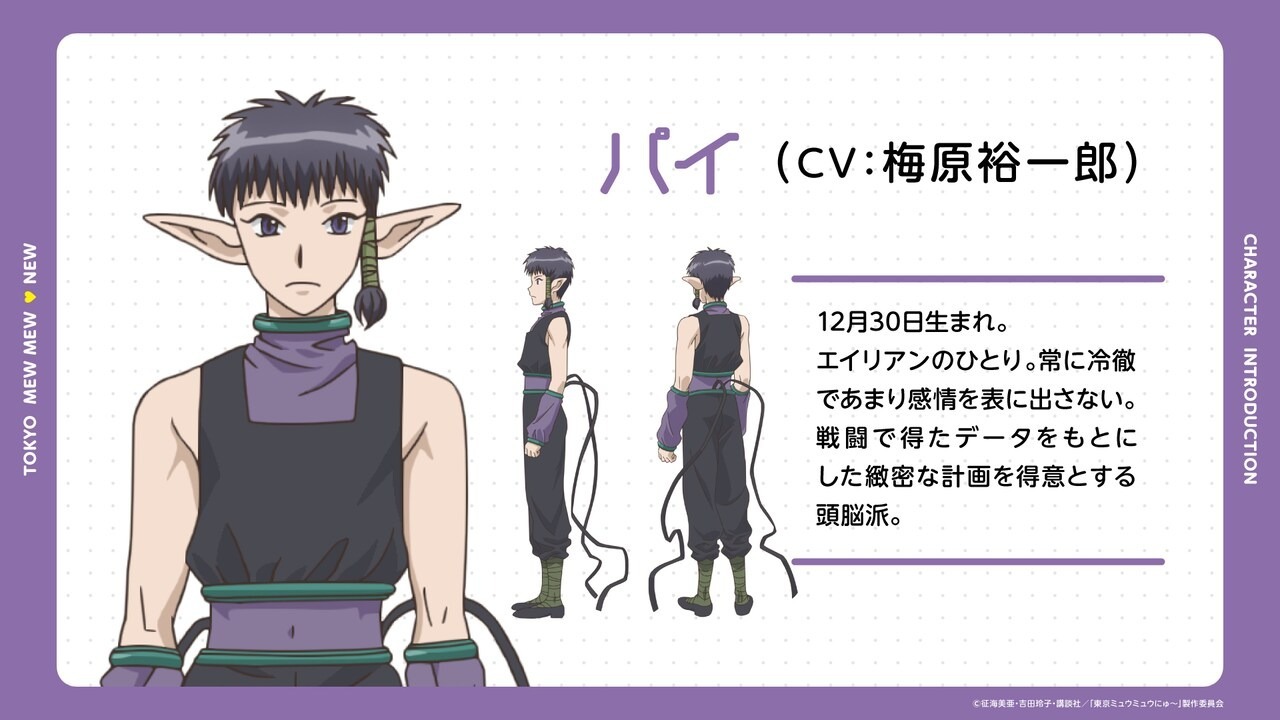 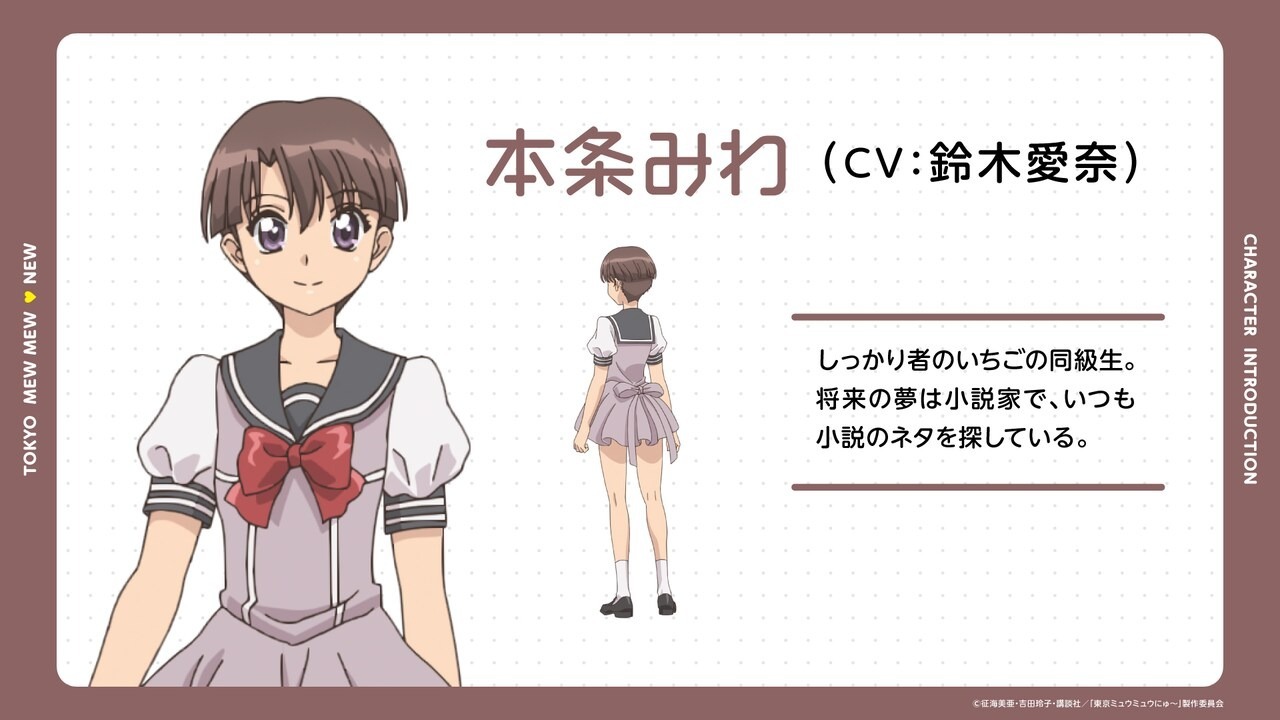 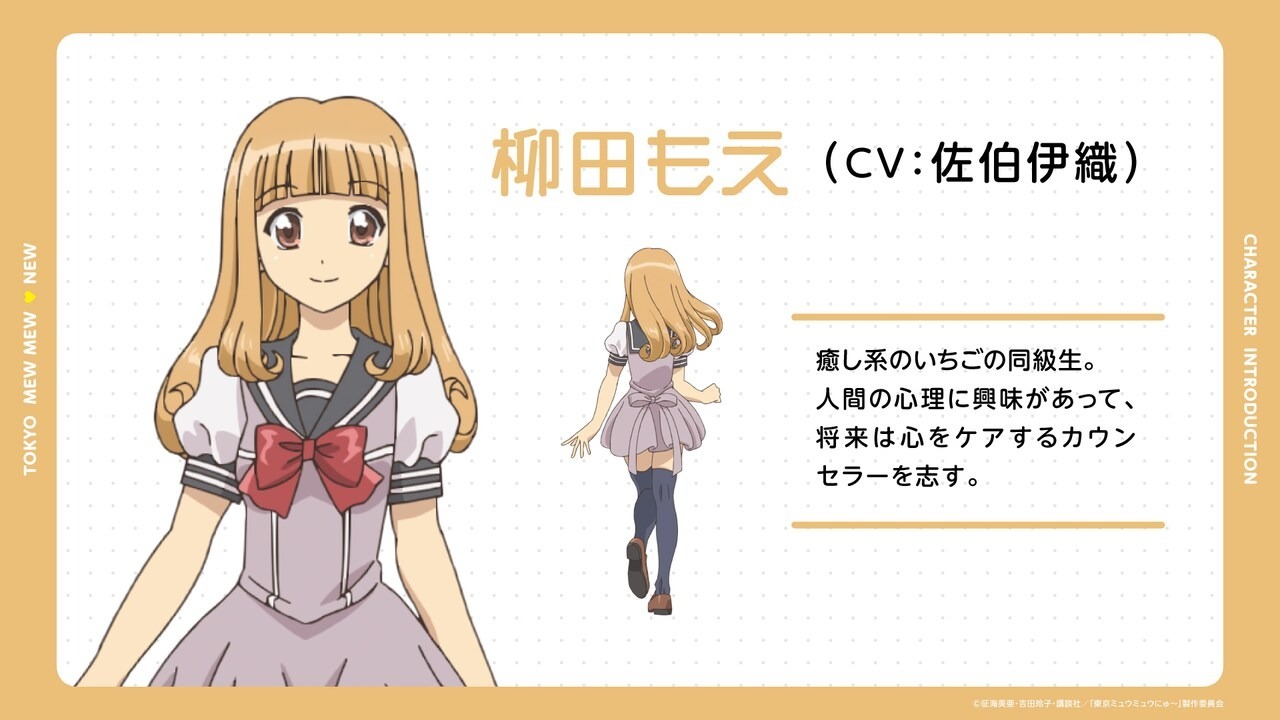 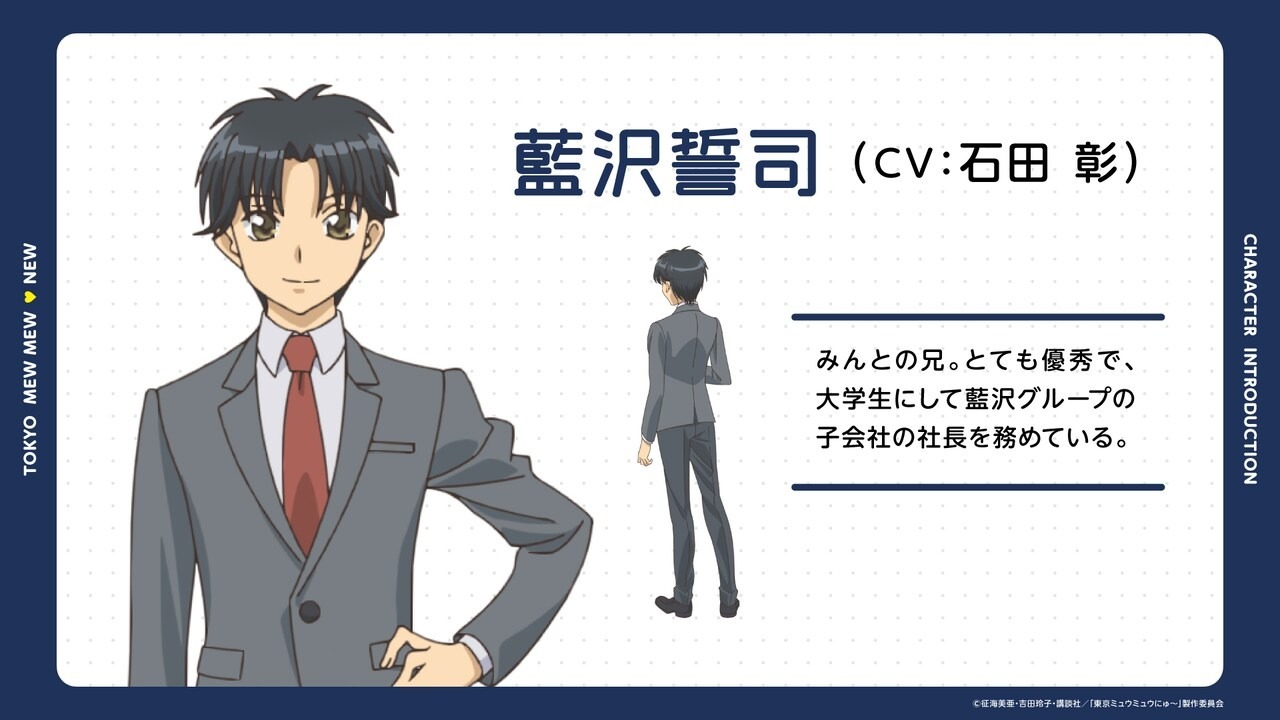 Kodansha Comics publishes the original Tokyo Mew Mew manga in English and describes it as such: 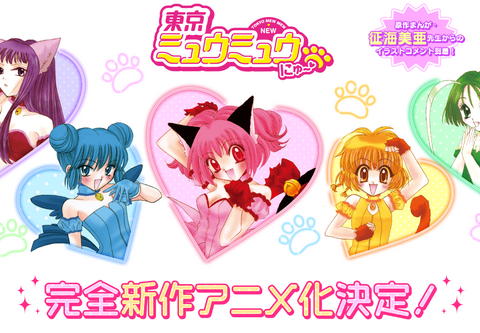 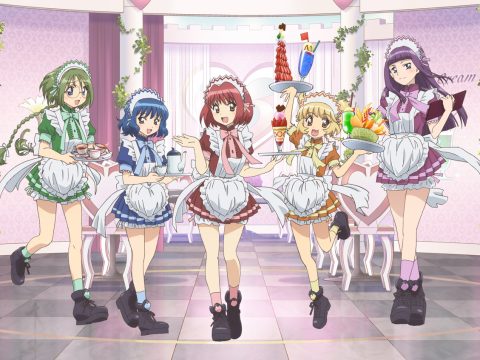 Beyond KONOSUBA: Godlike Beings That Make Aqua Seem Normal
Dream Anime Summer Vacation Spots That Are (Literally) Out of This World