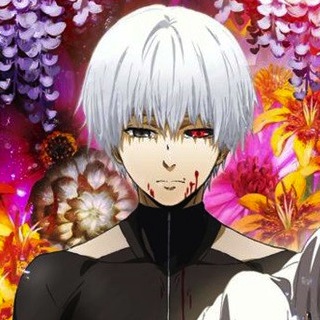 There’s more Tokyo Ghoul anime on the way in the form of the second season titled Tokyo Ghoul √A. The follow-up—based on the dark fantasy action manga by Sui Ishida, who provides an original story for the new season—is scheduled to premiere at an advance screening event in Japan.

The event will be held at Toho Cinemas Nihonbashi in Tokyo on January 4, 2015, and will include the first episode of season two along with three episodes from the first season. After that the season will kick off on various stations in Japan starting on January 8.

Here’s another look at the anime via a brief 15-second commercial:

The first promo from October:

Comic Market Goes International For 2015
Amiibo a Hit for Nintendo