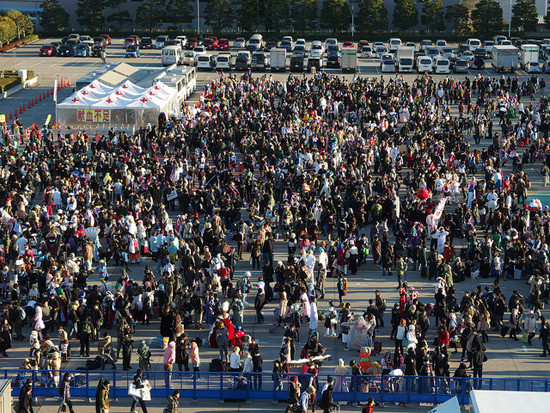 Most fans interested in doujinshi – self-published amateur comics – are likely familiar with the name Comic Market, or Comiket, the twice-annual Tokyo meetup devoted to buying and selling doujinshi. It’s been around since 1975, and with over 500,000 attendees per event, it is one of the largest geek events in the world.

Comiket has been a Japanese-exclusive affair since its inception, but that’s set to change in 2015. Comiket is now accepting entrees from overseas fan groups, according to the Asahi Shinbun.

Overseas entrees are now being accepted for Comiket’s next March event, which is being called Otaku Summit 2015. Otaku Summit is the sixth Comiket Special, a special themed version of Comiket held once every five years.

Comiket has also set up an English website, which shares this message from the event’s organizers:

The so called otaku culture, which includes manga, anime, games and cosplay, has come to earn an international recognition, and Japanese anime and manga are now being enjoyed by people across the world. We are delighted that there are so many otaku fan events taking place in various countries.

Comiket Special 6, with the cooperation of fans and event organizers both domestic and foreign, aims to celebrate and unite the international otaku population.

For more info, check out the official site and get crackin’ on those last-minute submissions! 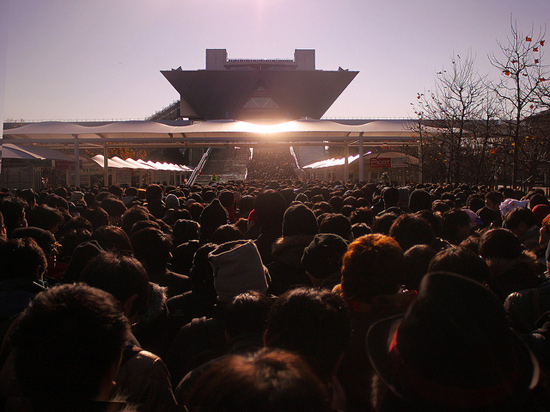 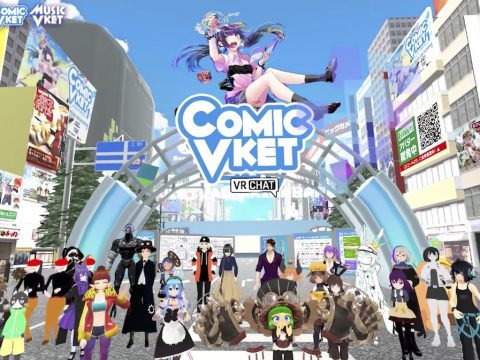 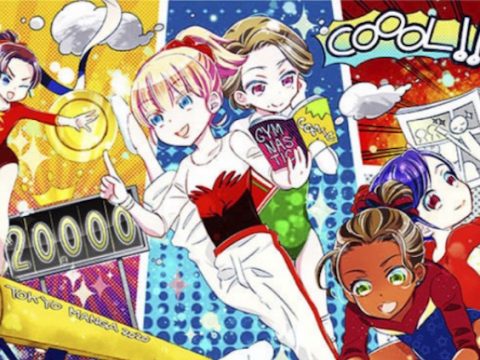