Comiket—held twice a year in Tokyo, Japan—is the world’s largest event for self-publishers of manga, music and games. The number of booths, venders and industries grows every year, and approximately 550,000 fans attend the event. Comiket held in summer is called “Natsu-comi,” and the one in winter is “Fuyu-comi.”

A huge crowd of people appeared on the first day of Comiket 80! There was a long line of people awaiting the opening outside. I was looking at the line inside the event hall, and could not see the end of it. But attendees happily passed time in line by chatting with otaku friends and reading the program book, already having a good time even before the start of the event.

It is extremely hot inside the convention center—ice melts instantly, and cold drinks turn hot. This is not a problem at all when we get to see our favorite manga, anime and characters! I’ve already picked up a lot of manga and helped promote some projects I’m involved in. So far, I have really enjoyed myself. I have to prepare for the second and the third day of the event, so I’ve got to go now. More to come! 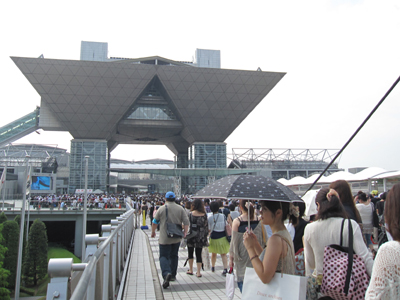 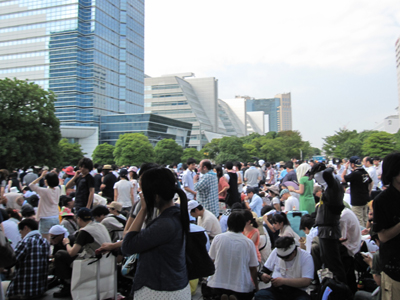 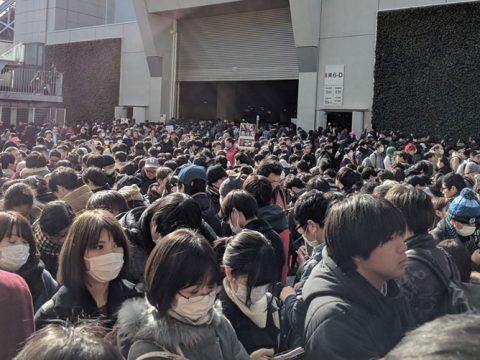