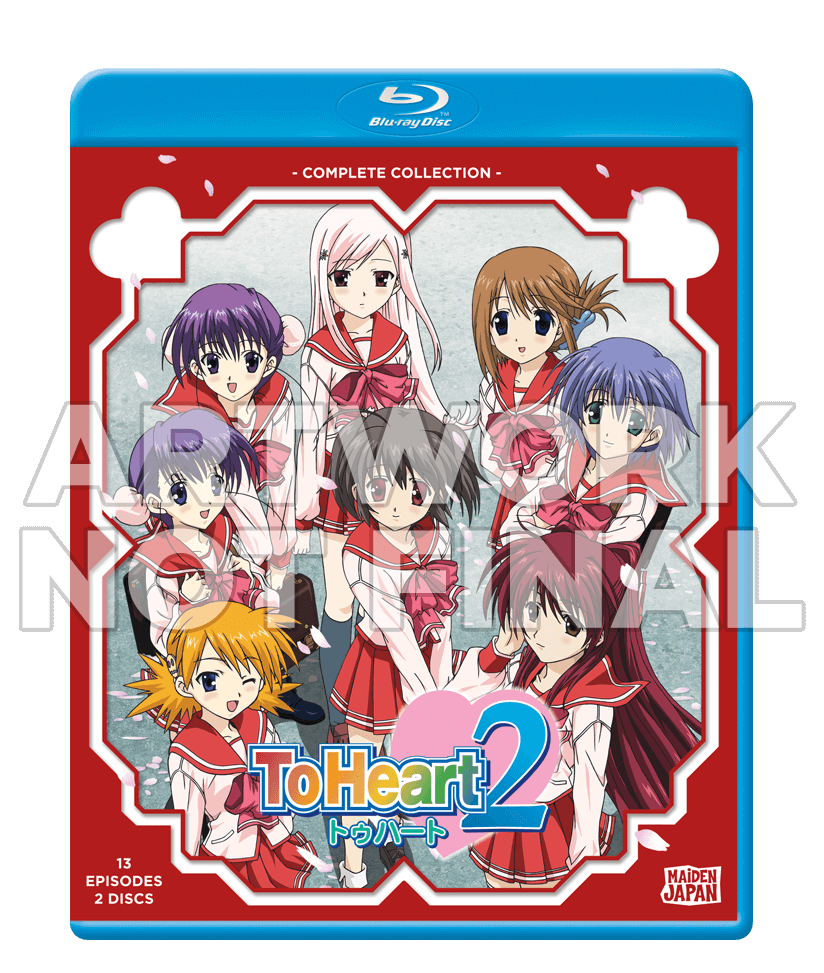 What happens when the transition to high school suddenly ushers in a plethora of potential love connections? Well, things tend to get complicated. This is exactly what Takaaki Kouno finds out in To Heart 2, which is coming to Blu-ray and DVD in a Complete Collection on November 7.

It would be one thing if Takaaki were just entering high school and spending more time with his childhood friend Konomi. If only it were that simple. Takaaki soon finds there are many other attractive girls looking for a little attention, from the electronics-obsessed Himeyuri sisters to awkward class representative Manaka. Love is more than just in the air… it’s absolutely everywhere.

And then there’s Tamaki, who is Takaaki’s other childhood friend. She just came back from an exclusive boarding school, and she’s changed so much in the interim that Takaaki and the others barely even recognize her. If Takaaki’s life wasn’t complicated before, this school year is about to change everything. 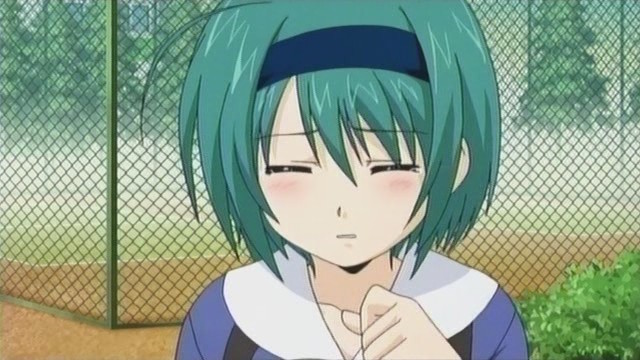 To Heart 2 started as a romance visual novel by developer Leaf and publisher Aquaplus. The original version launched on PS2 back in 2004, and OLM Team Iguchi’s TV anime adaptation followed in 2005. Soon you’ll be able to experience all 13 episodes as many times as you want with Maiden Japan’s To Heart 2 Complete Collection, now available for pre-order!

** This article was sponsored by Maiden Japan **