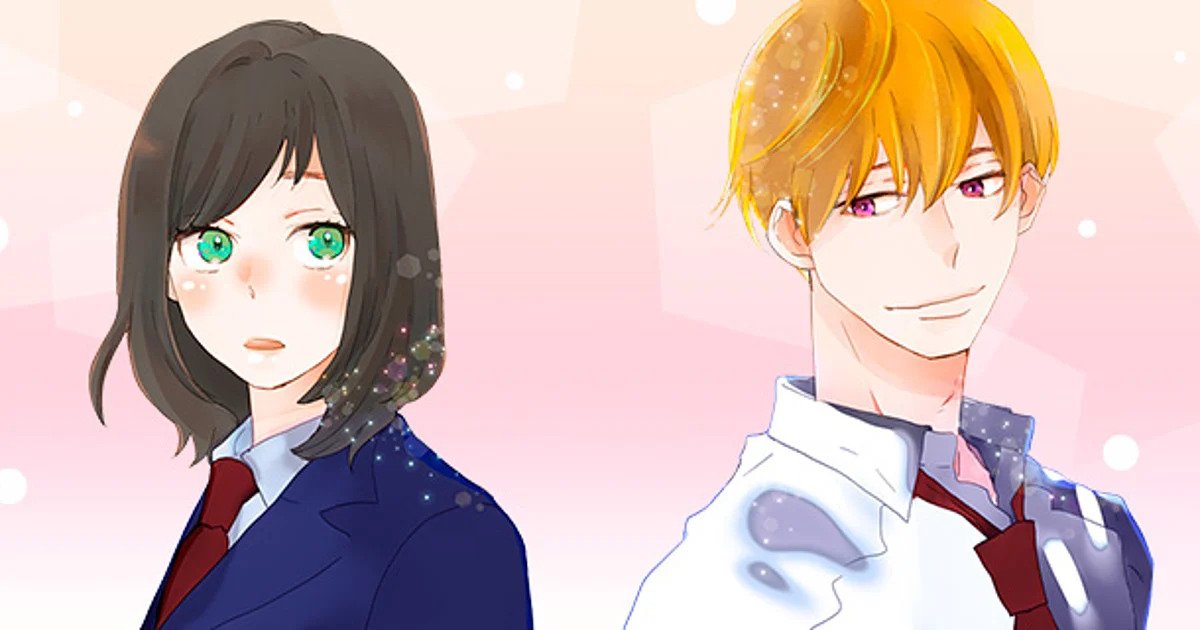 Kazune Kawahara is the mangaka behind My Love Story!!, High School Debut and more, and it was just announced that she’s about to release a new series. Her new manga will be called Taiyō Yori mo Mabushii Hoshi (translated as A Star Brighter Than the Sun). The first chapter will be published in Shueisha’s Bessatsu Margaret magazine next month.

A brief description of the story has been given. It follows friends Sae Iwata and Kamijō, and the twist is that Sae is stronger than most girls and Kamijō used to not be strong, but has since gained in popularity.

As of now there is no word on it being licensed in America.