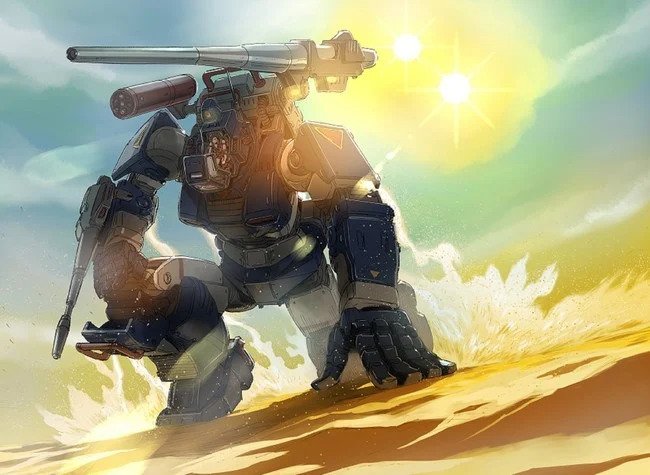 Anime News Network, which reported on it, further said, “The color manga is titled Get truth Taiyō no Kiba Dougram, and it will launch as a web manga in Shogakukan’s eBigComic4 manga website on May 28.”

The story involves a colony world known as Deloyer and the harshness of its ruler, Donan Cashim. A group of rebels come together stand up to him.

In addition to this and his Gundam work, Ohtagaki is the mangaka for the Moonlight Mile series.