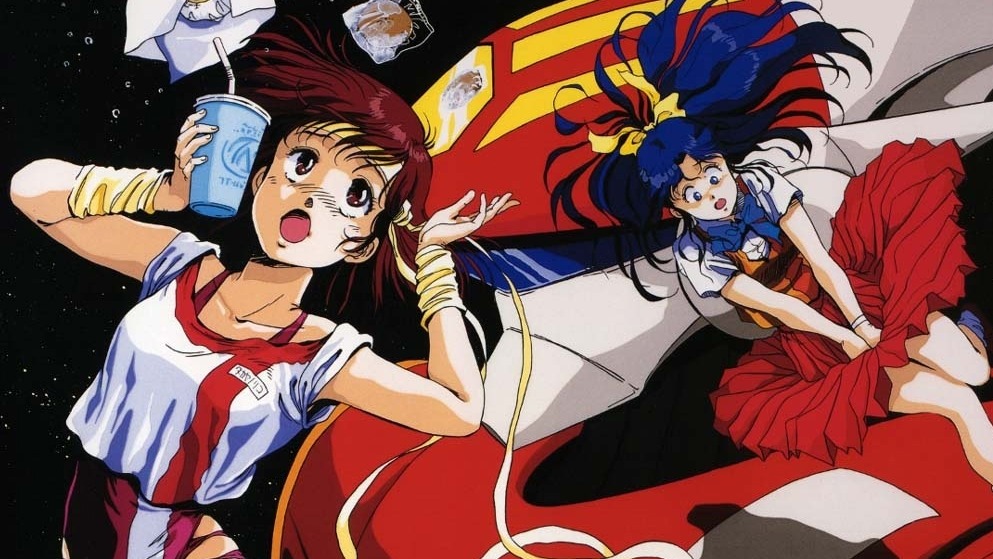 Not long ago, we compiled a short list of fun time travel anime to keep you going when your internal clock is off. Now we have more… but these have a twist! Or, rather, several unique twists.

Rather than just straight-up temporal adventures, we’re looking today at shows that play with the concept in some way. From loops to light-speed travel, check out these shows that use time nonsense to tell interesting, unique stories. Which ones will you be tuning in for? 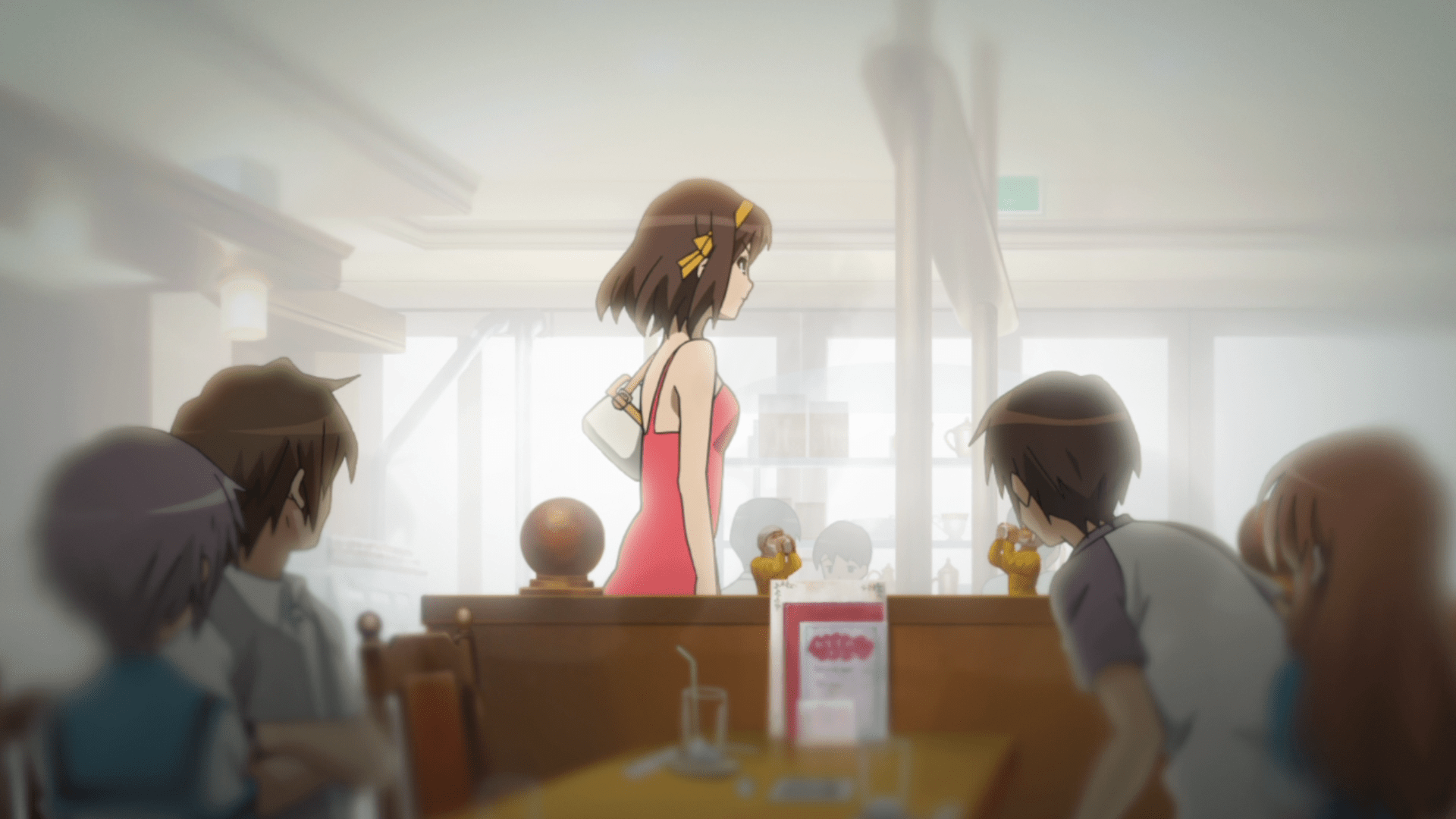 You knew this was coming, so let’s get it out of the way now. Love it or hate it, “Endless Eight” was a master class in time loops. And it put a fresh spin on the time travel elements already present in the series.

The S.O.S. Brigade’s endless summer not only bends the laws of time, it presents some real fridge horror. For one thing, the fact that there’s no future, to the point that Mikuru can’t travel to it. For another, the sheer number of years the Brigade has spent reliving the last two weeks of August. (In case you forgot – more than 500 years.) 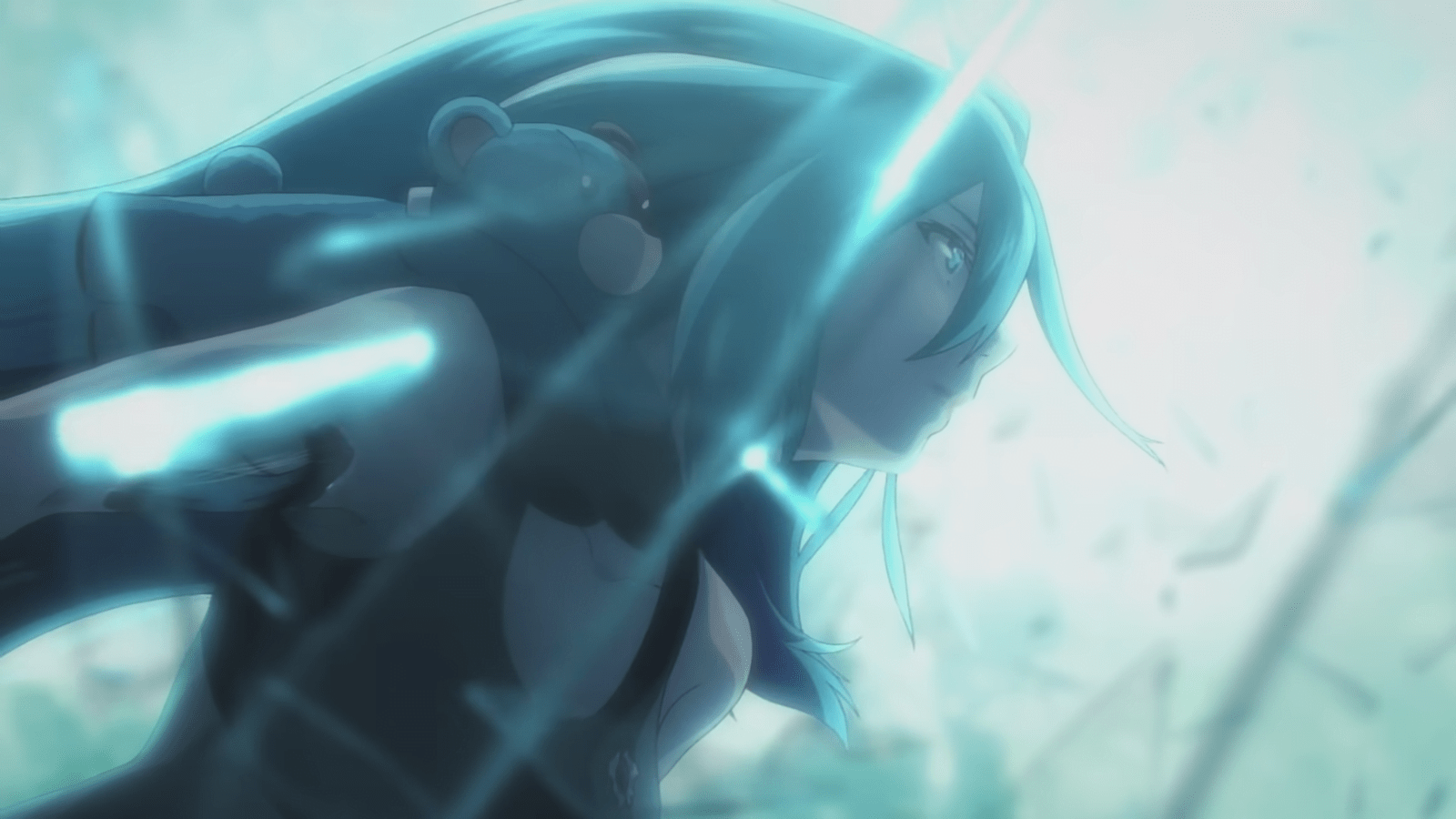 Speaking of time loops, Re:ZERO creator Tappei Nagatsuki has a new anime out this season! Vivy -Fluorite Eye’s Song- isn’t technically a time travel anime, as our title heroine progresses forward at a normal pace. But, while she’s not jumping around timeline, she is being led by someone who is.

Vivy is operating on orders from 100 years in the future, issued by a program calling itself Matsumoto. In effect, she’s doing a time traveler’s mission… it’s just that she’s not the traveler. How her feelings in the moment conflict with a plan issued in hindsight colors the entirety of the show, and could end or exacerbate a war. 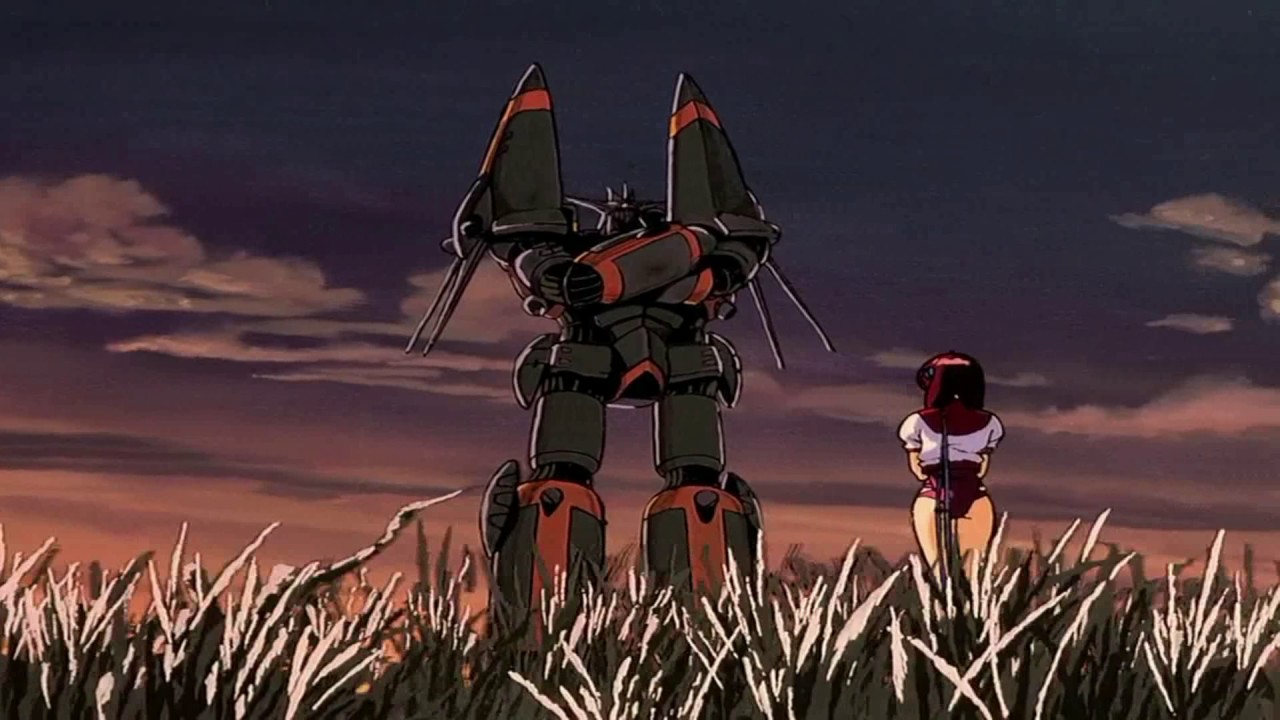 Technically we’re all time traveling… forward, at a speed of one second per second. But throw in light speed travel, and time gets a lot more fluid. That’s what the heroines of Gunbuster learn, as they risk it all to protect Earth from aliens.

The classic Gainax series literally redefines physics to make their lightspeed travel work. As a result, gifted pilot Noriko and her oneesama Kazumi can take part in epic battles. At the same time, as seconds tick away in space, days — or even years — pass on earth. The series ends with their biggest jump ever, and one of the most emotional final moments in anime history.

What are some other unique time travel (or just straight up time nonsense) takes you’ve seen in anime? 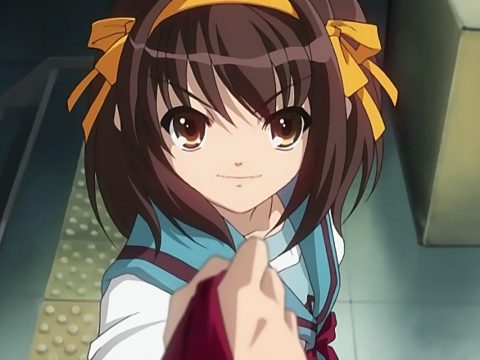 It’s Been 15 Years Since Haruhi Premiered. Here’s What It Gave Us. 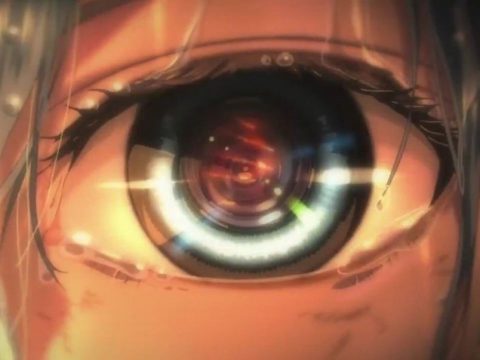 View all posts by Kara Dennison
Let’s Hear It for the Ace Attorney Video Game Localizations!
To Your Eternity Anime Shines in Creditless OP by Hikaru Utada