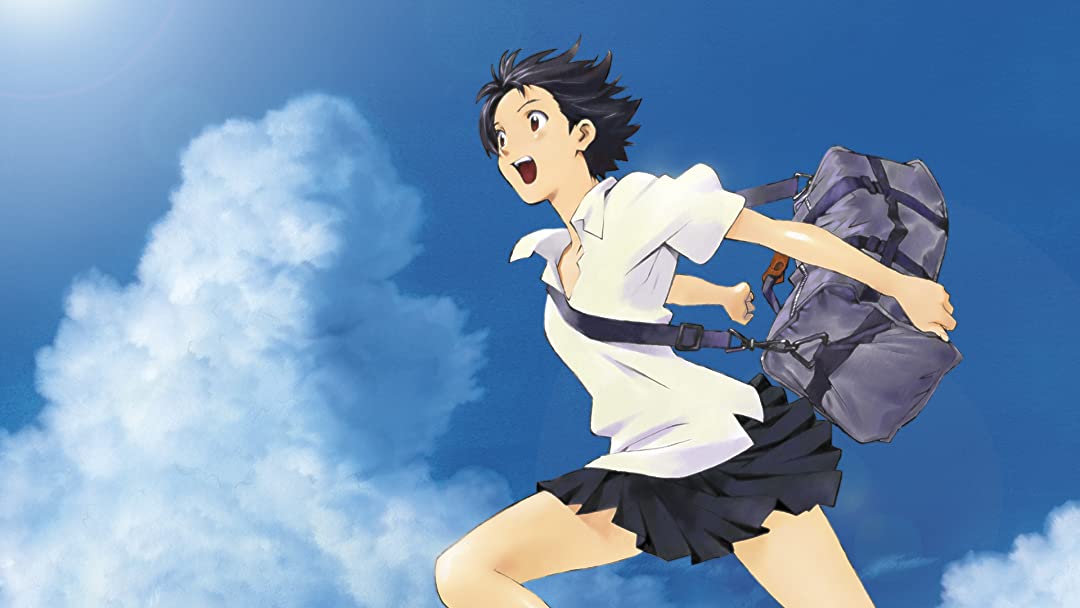 Do you know what day it is? Neither do we. Between springing forward and… you know… other things… time seems kind of fluid right now. Kind of like it is in these time travel anime! (Yes, in a pinch, we can bring anything back to anime.)

Check out these stories old and new about temporal leaps, deliberate and otherwise. Not only will they help ease the weird time drift, they’ll also prep you for this season’s Tokyo Revengers! 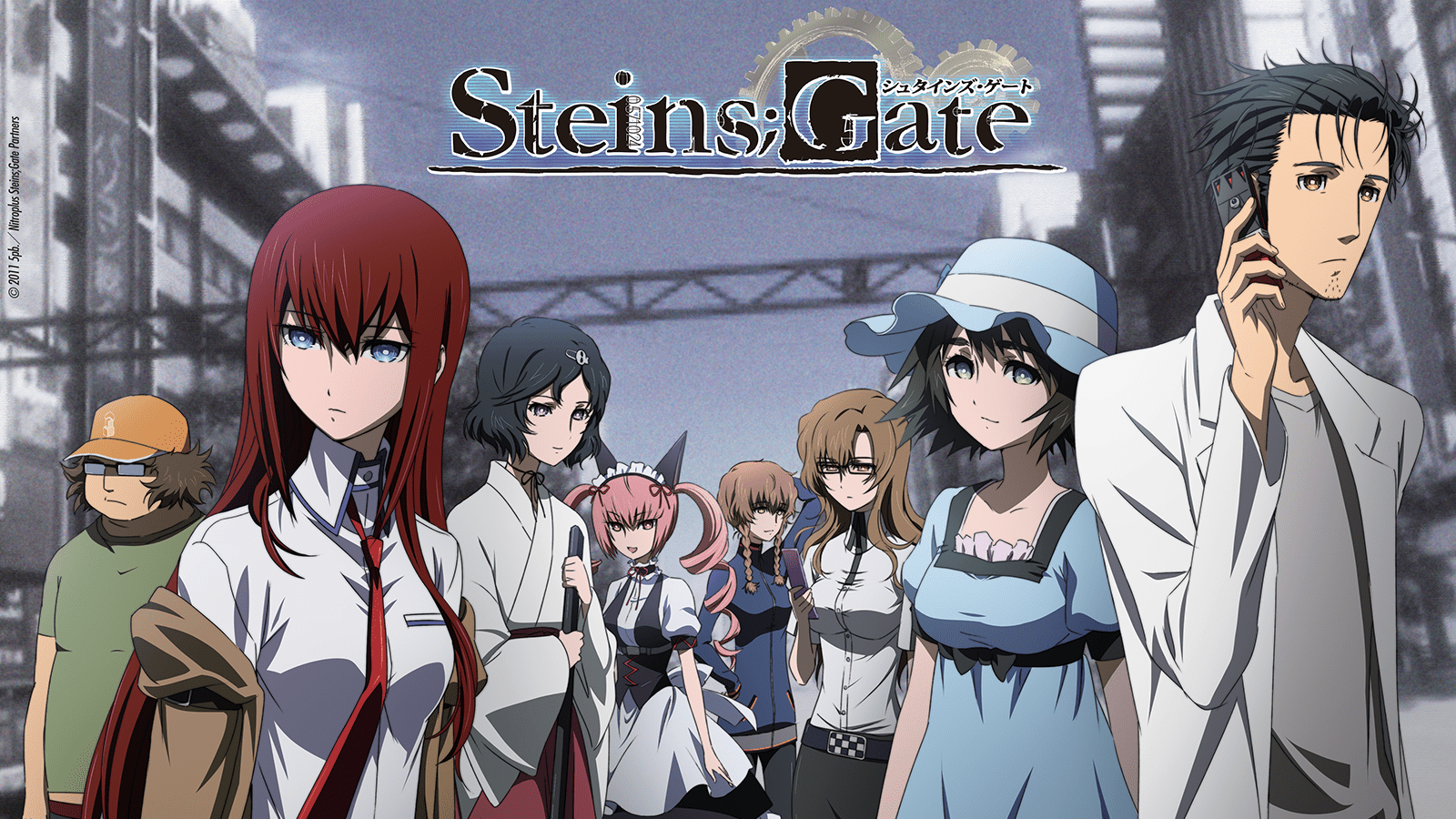 It’s the most fun you can have with a microwave and a banana! Steins;Gate originated as part of the Science Adventure visual novel series, and puts an interesting spin on both time travel and its consequences.

It all starts with attempts to integrate cell phones with microwaves. But what Rintaro Okabe and his team actually end up doing is creating a method for sending text messages back in time. Those texts end up changing the past, and thus the future. Romantic entanglements and the threat of World War III all loom large as Rintaro and friends attempt to rectify the damage to their timeline.

The title also inspired an advanced AI based on “Amadeus,” an entity in the sequel, Steins;Gate 0. 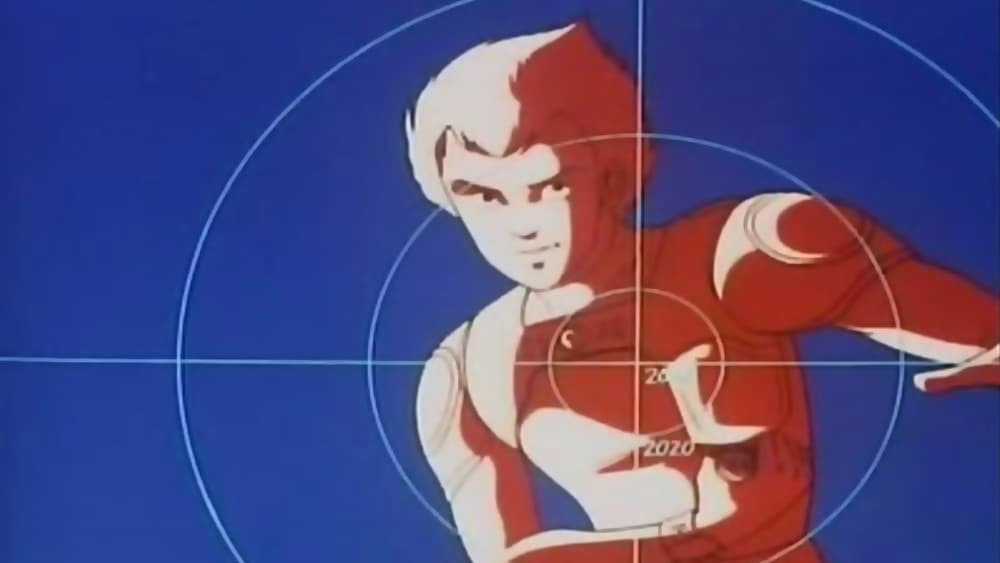 An eighties series that has gone criminally underappreciated, Future Police Urashiman blends crimefighting and time travel. Our hero is an amnesiac from 1983, somehow thrown forward to the year 2050. Renamed “Ryu Urashima” for the time being, he joins the Neo-Tokyo police force alongside a race car driver and a combat-ready nun.

Together, they’re tailing the Necrime Syndicate to stop their evil deeds. But there’s more to the story: Ryu’s time travel experience appears to have given him some sort of superpowers, and the head of Necrime wants to know more. Fortunately for us all, the show was licensed in recent years, so it won’t be lost to time.

The Girl Who Leapt Through Time 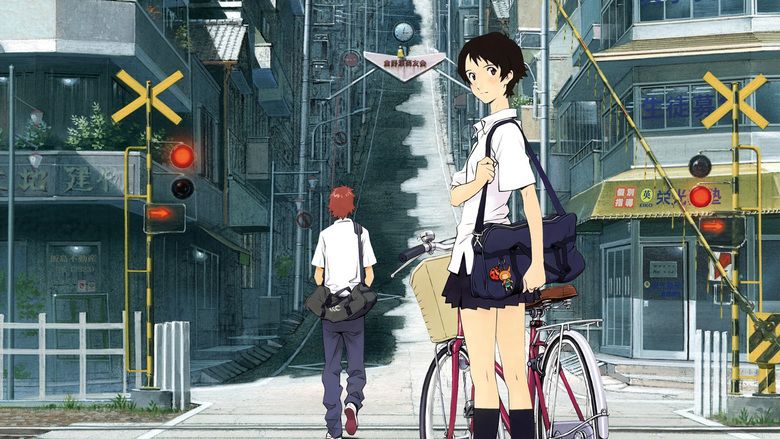 Novelist Yasutaka Tsutsui has given anime a lot of fantastic inspiration, including the novel that would eventually become Satoshi Kon’s Paprika. But Mamoru Hosoda’s 2006 time travel film The Girl Who Leapt Through Time is actually a sequel to Tsutsui’s book of the same name. The much-loved story has been adapted over and over, and the Madhouse movie brings the temporal drama to a new generation.

Makoto is the niece of the original story’s heroine, and has time-leaping skills of her own. But her leaps are limited, and her frivolous use of her ability leads to trouble. As with the original book, the true story reaches far beyond the handful of days we see repeated.

What are some of your favorite time travel anime? And, more importantly, what day is it? No, seriously.

steins;gate 28the girl who leapt through time 4