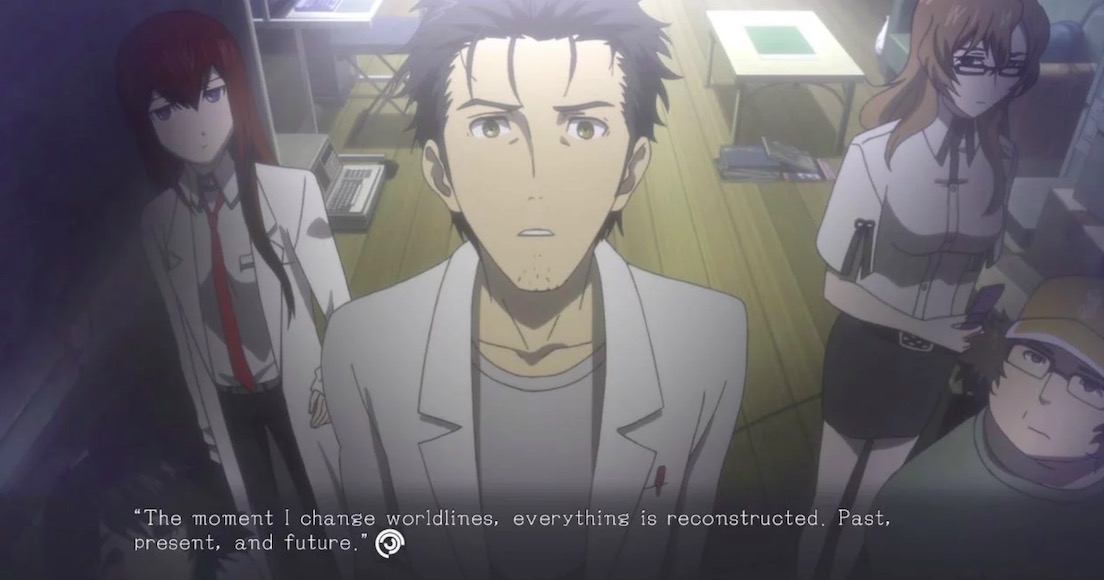 Steins;Gate has a lot going on for its big 10th anniversary celebration, and part of the festivities include a new key visual by the game’s character designer, Huke. The art will be sold as a wall scroll at the upcoming Science Adventure Live event, which gets in on the fun at Tokyo’s Zepp DiverCity on October 12.

In addition to unique goods like the wall scroll, shirts, concert lights, and muffler towels, the event will feature appearance from artists and voice actors from the franchise.

Check out the visual below, followed by a look at some of the aforementioned goods. 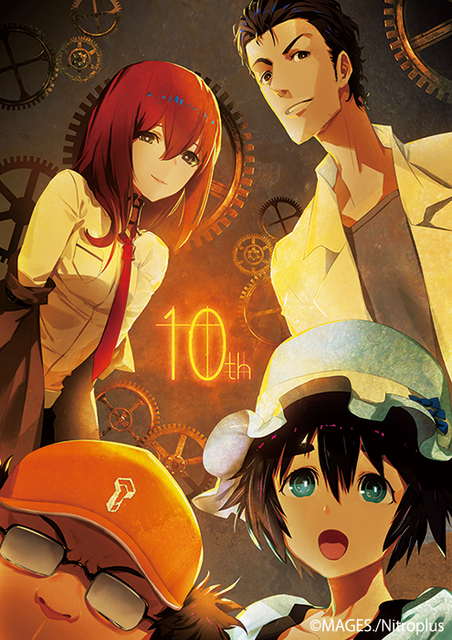 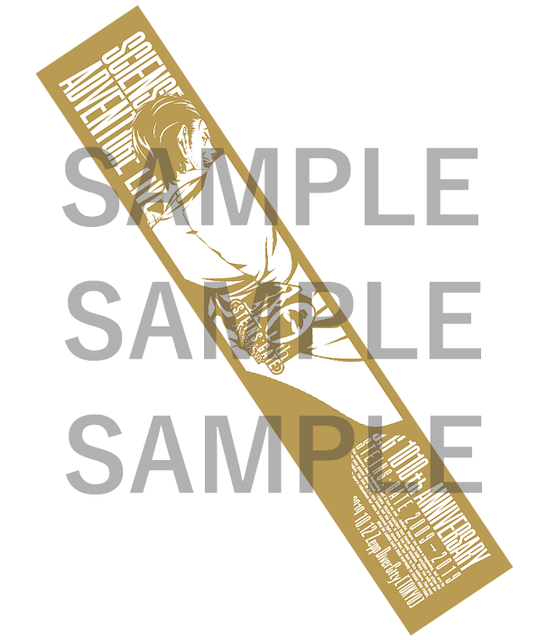 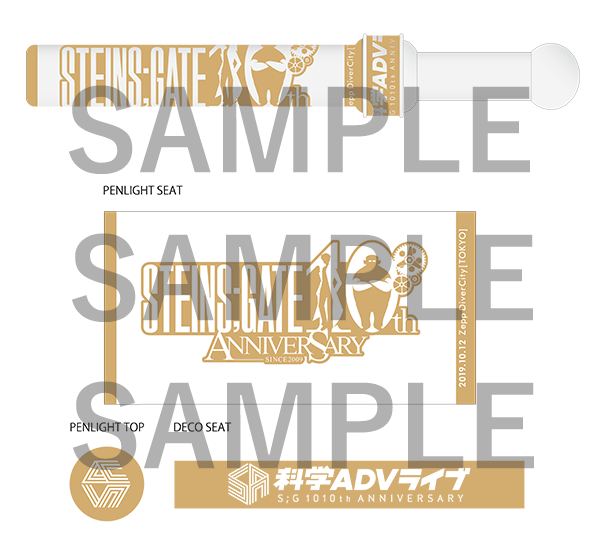 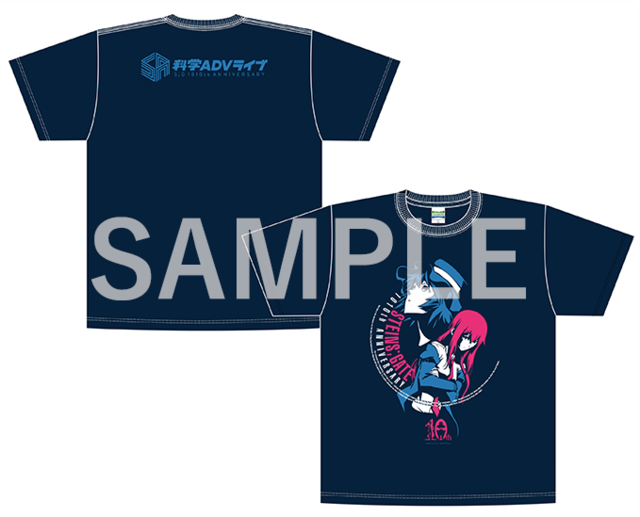 You can also visit the Steins;Gate 10th anniversary site to see what else is in store.