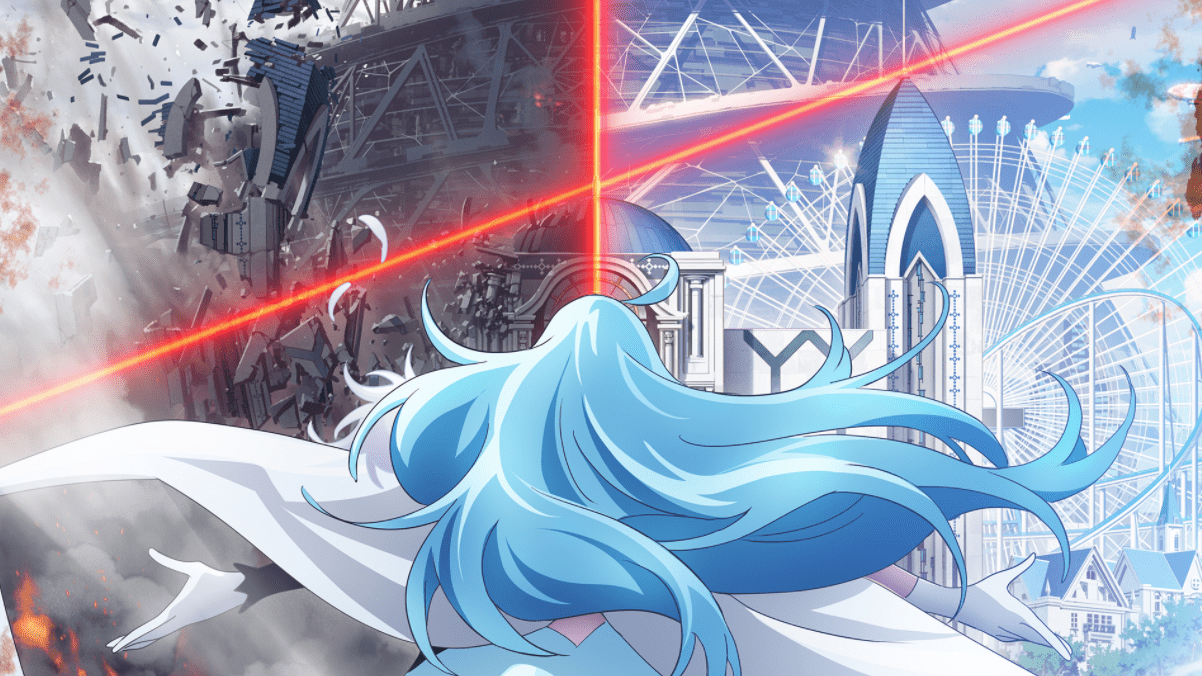 While the second half of Re:ZERO season two rolls on as part of the Winter 2021 season, the Re:ZERO creator has something new in the pipeline. Tappei Nagatsuki is teaming up with one of the Re:ZERO screenwriters, Eiji Umehara, on an original anime titled Vivy -Fluorite Eye’s Song-, with the series set to premiere this April.

WIT Studio—known for series like Kabaneri of the Iron Fortress, the first three seasons of Attack on Titan, and many more—is handling animation production on this one. Check out a teaser trailer and the full key visual below. 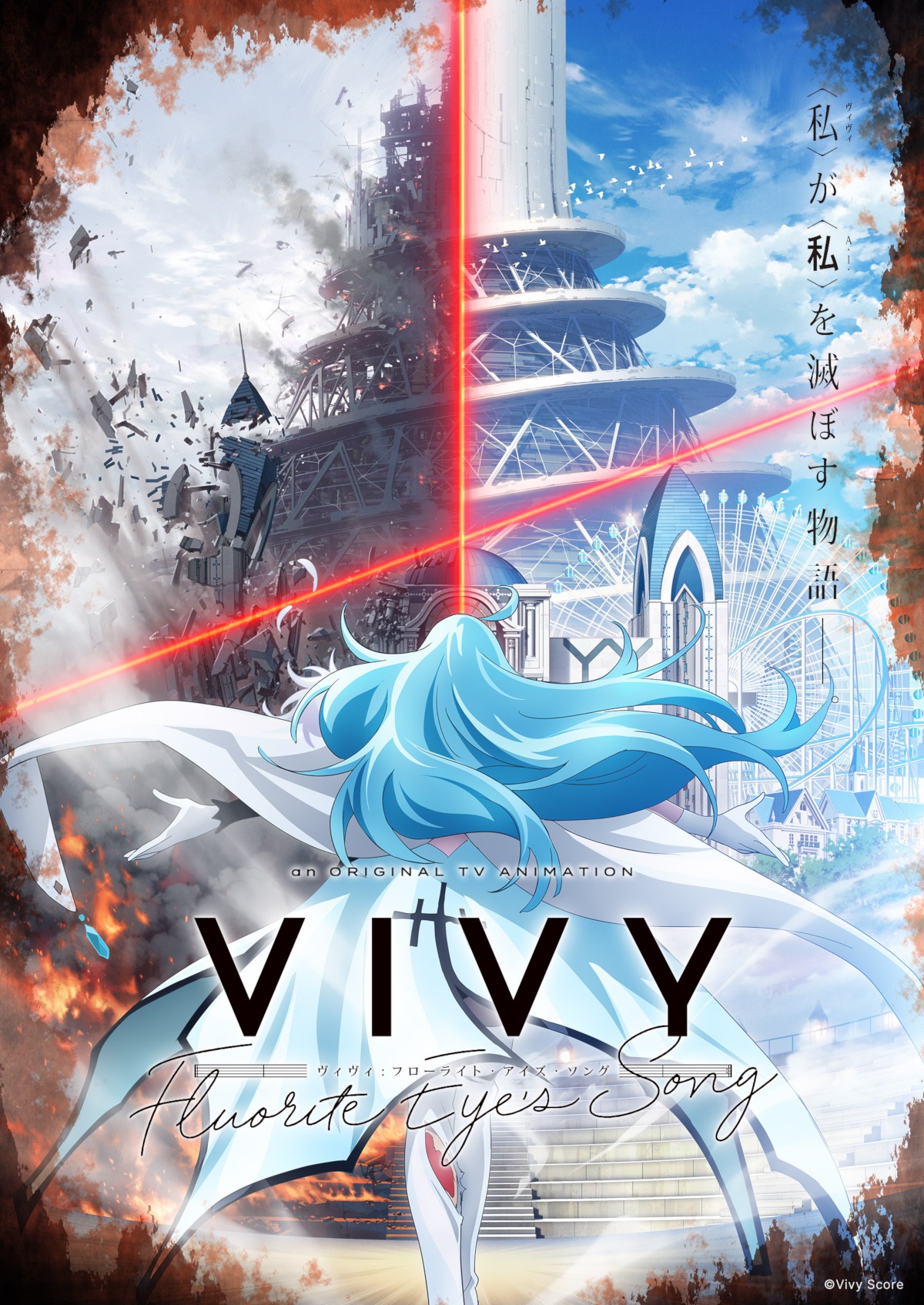