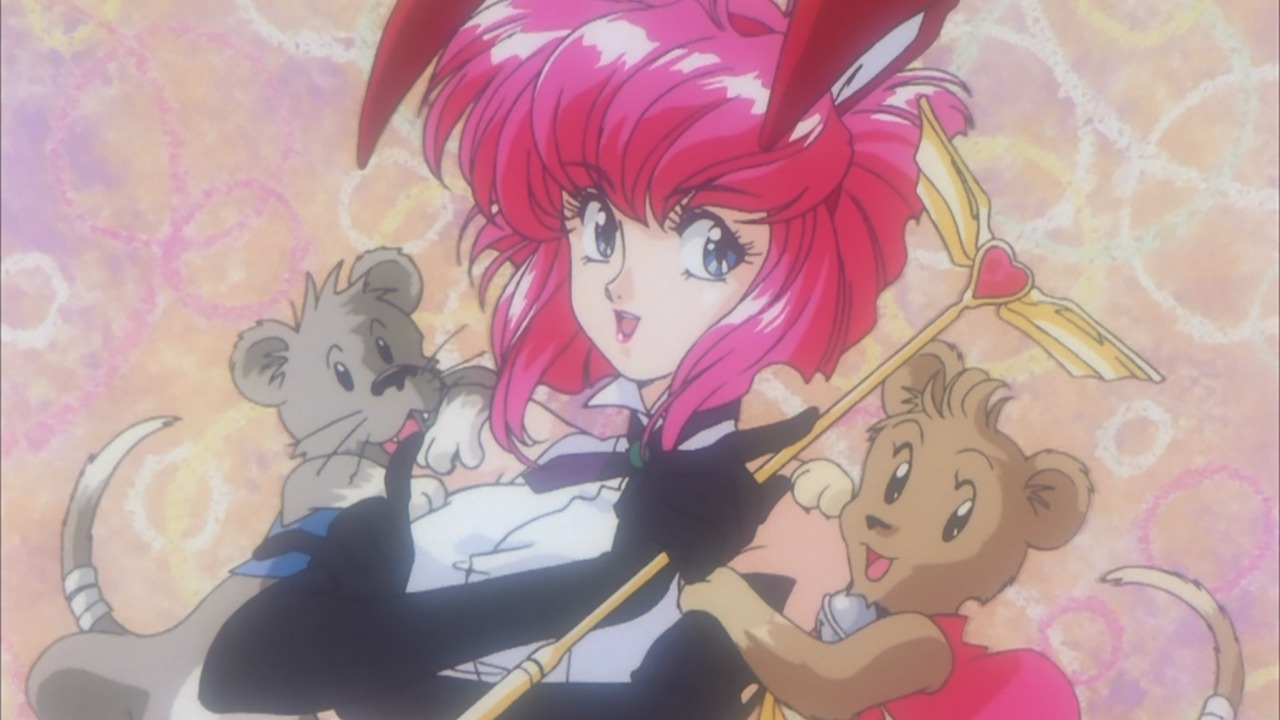 There’s so much anime out there, we’re constantly celebrating anime anniversaries! But if you’re looking for big special reasons to celebrate, there are some major ones coming in 2021. Sounds like a good excuse for a movie marathon (or a first watch) to us!

Here are five anime for whom 2021 is a major landmark year, from a 10th anniversary to a 50th! 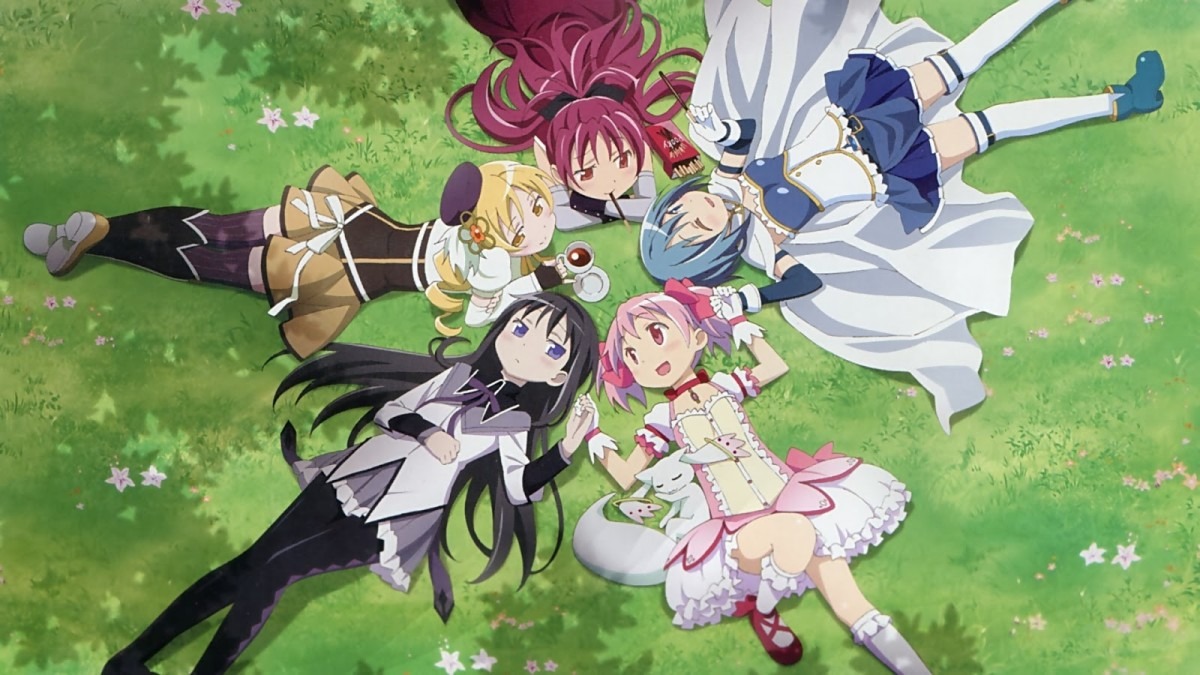 Has it really been ten years since Gen Urobuchi unleashed his tale of magical girl entropy on the world? This first of our anime anniversaries hardly seems real, since Puella Magi Madoka Magica hasn’t gone far in the intervening years. But it’s true. Movies and Magia Record aside, this series is a full decade old as of January 7.

Anniversary festivities are underway for the show, so look forward to new surprises throughout the year! 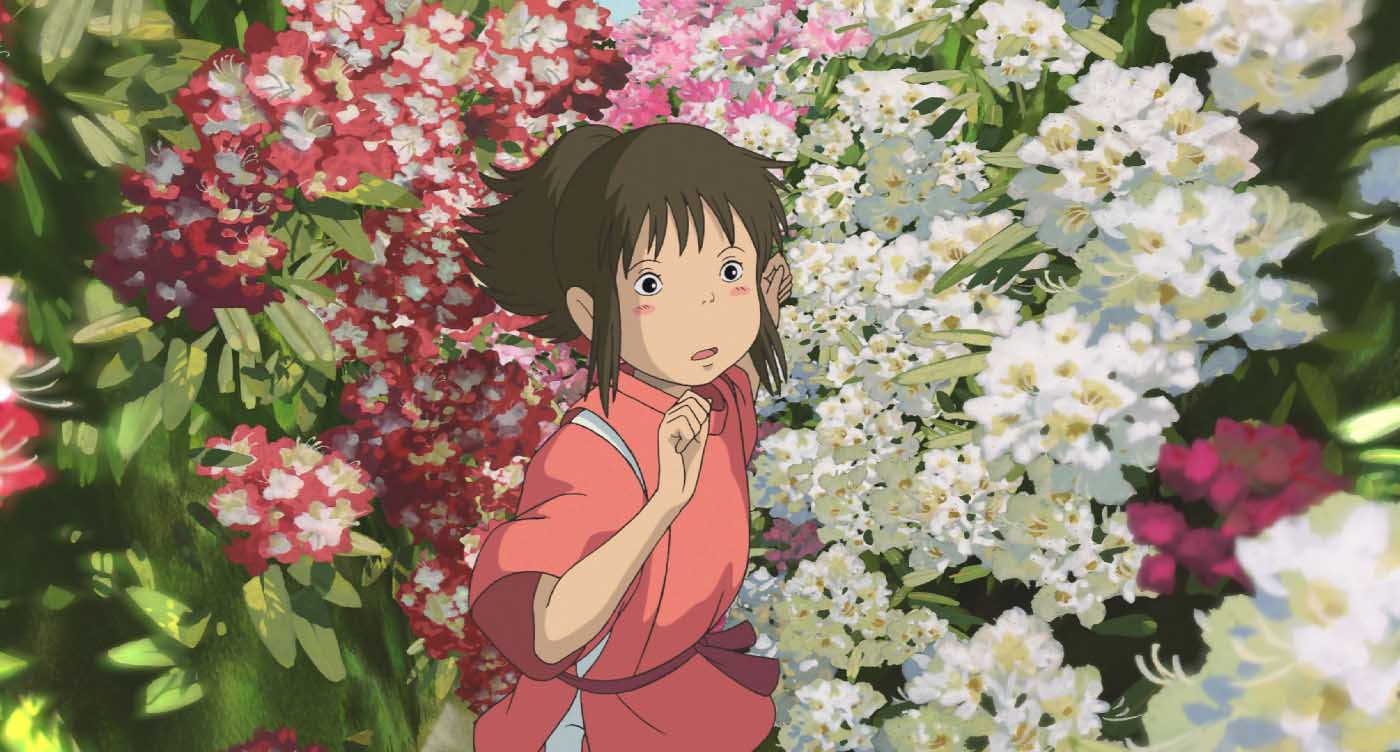 Of all the anime anniversaries on this list, Spirited Away is probably the only one that coincided with the anime in question getting surpassed in its own Guinness record! Nonetheless, this Studio Ghibli classic is still the first anime ever to win an Academy Award, and continues to reign as one of the greats.

Celebrate this year on the day of its premiere, July 20. 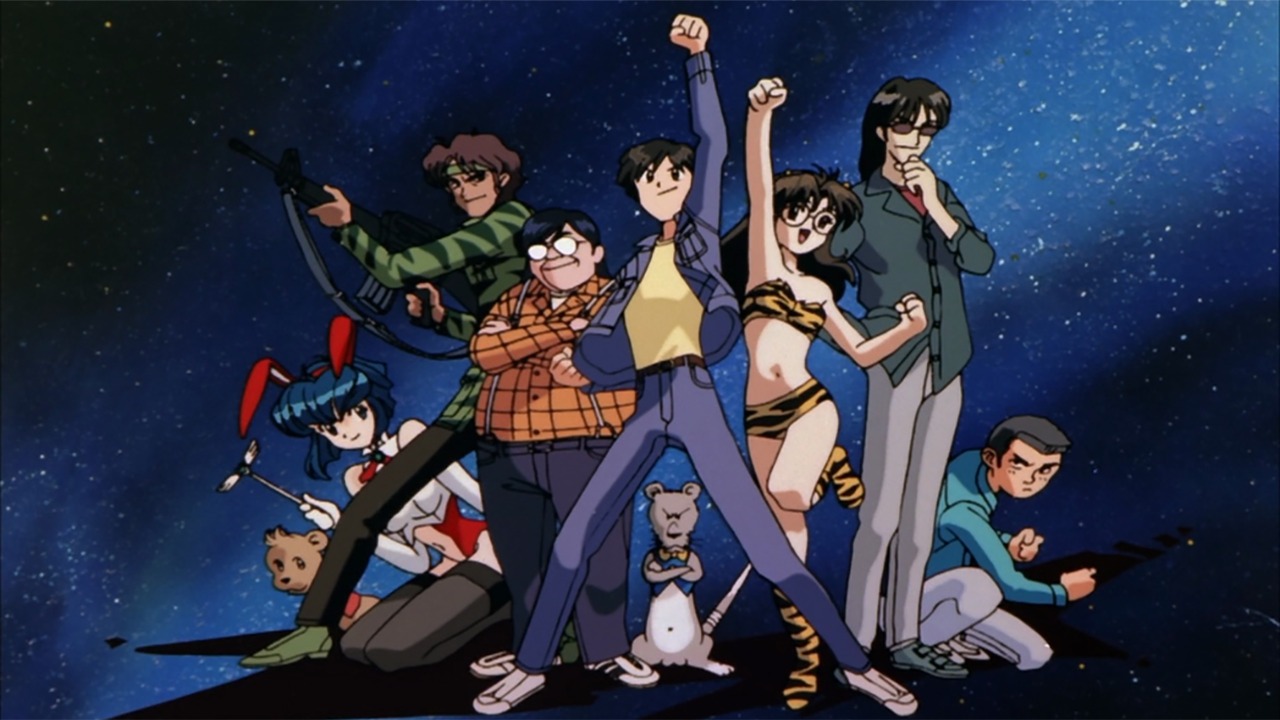 Gainax’s two-part mockumentary about life, love, and otakudom came out back in 1991. The OVA has gone on to become a much-loved anime, offering a tongue-in-cheek perspective on both otaku life and the beginnings of an anime studio. 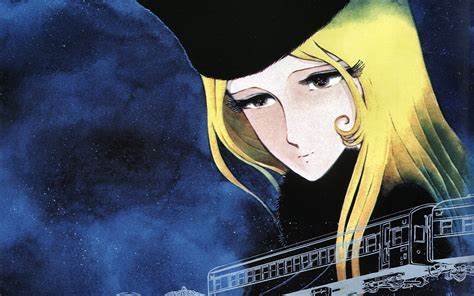 Leiji Matsumoto’s Galaxy Express 999 was a thoughtful and action-packed tale of humanity and coming of age. But when the series ended, the story wasn’t over. 1981’s Adieu Galaxy Express 999 continues the story after the fallout of the TV series. Tetsuro Hoshino is a teenage freedom fighter, and must board the space train to begin a new adventure.

The film officially hits the big 4-0 on August 1. If you’ve never seen the original series or the 1979 film that came before Adieu, you’ll have plenty to keep you busy. 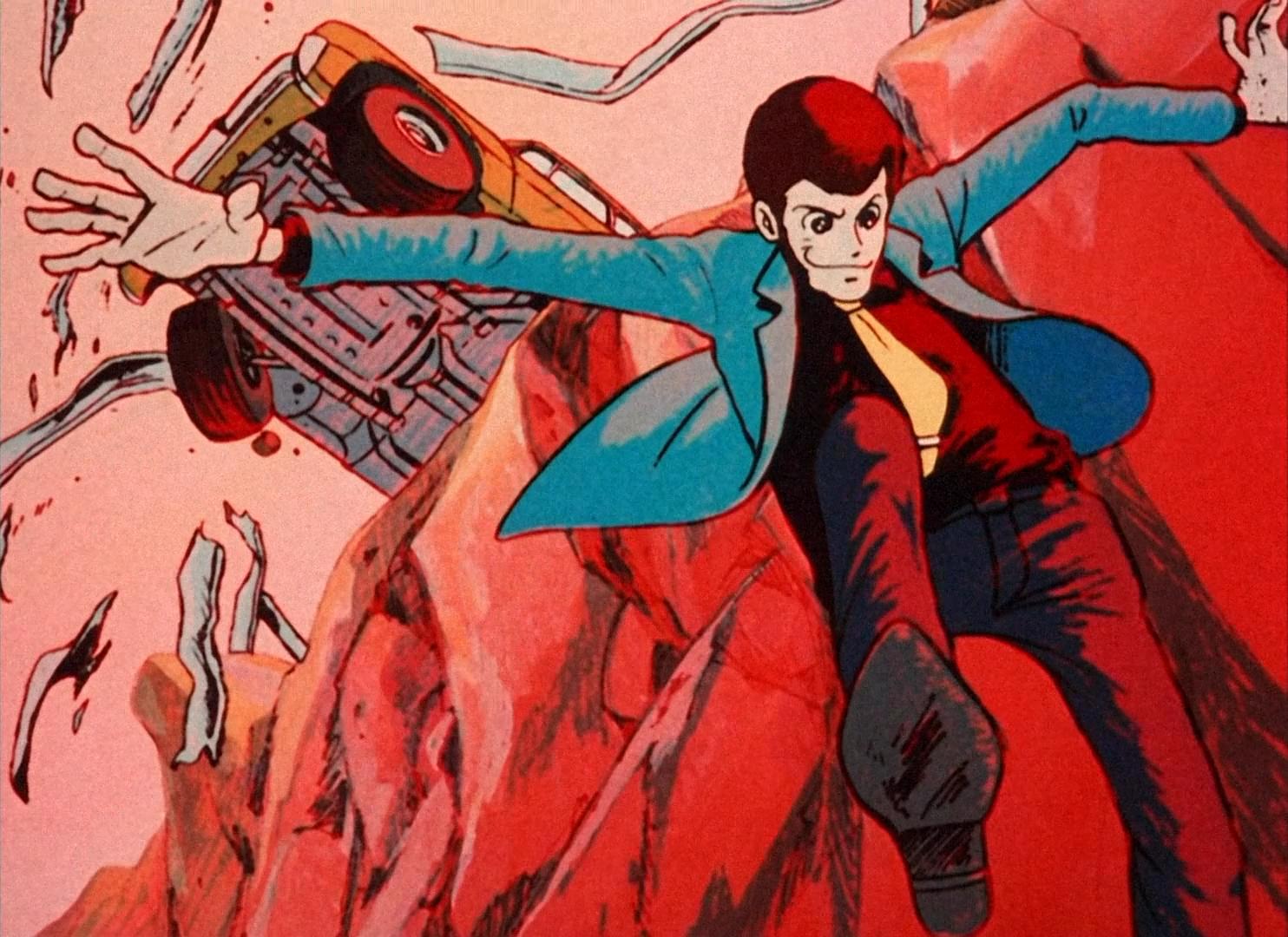 Wrapping up our list of anime anniversaries is the master thief himself. Four years after Monkey Punch’s manga debuted, the grandson of Arsène Lupin made the jump to anime. “Part I,” a.k.a. the Green Jacket series, premiered on October 24. It ran for 23 episodes, and it would be four more years until he would get the red-jacketed Part II.

Fortunately, there’s so much Lupin out there, you’ll have no trouble finding as much as you want to watch.

What anime anniversaries are you looking forward to this year? 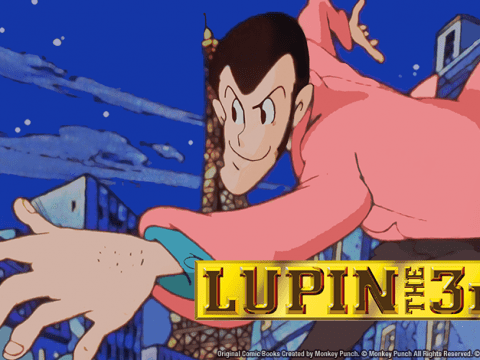