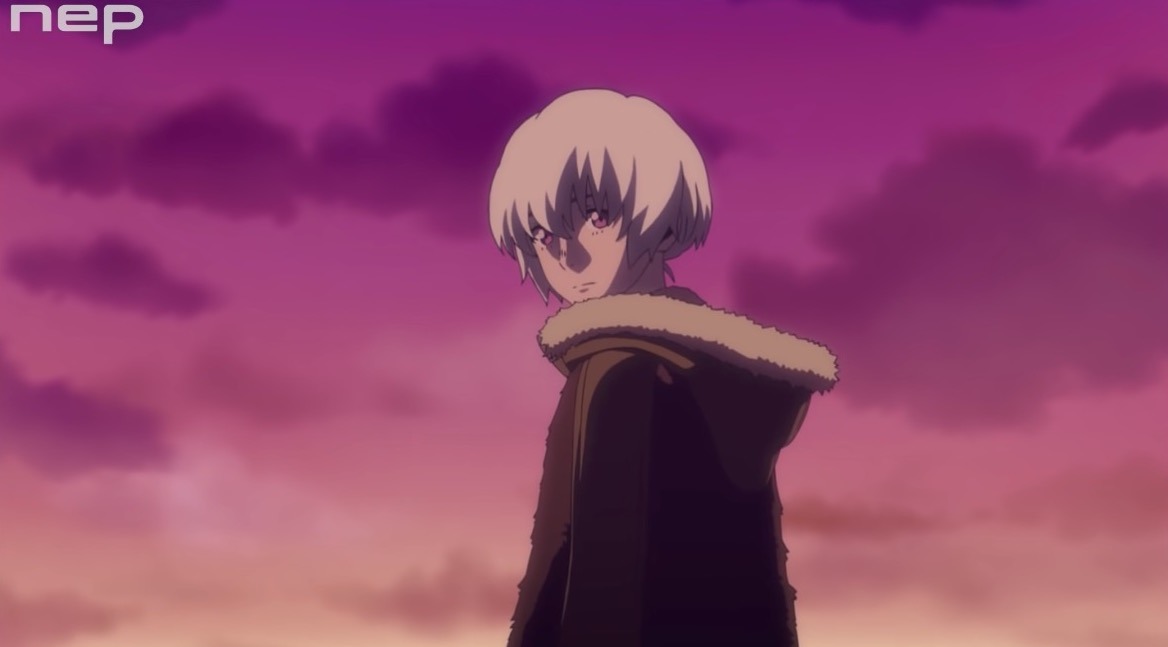 One of the biggest OPs of the year already belongs to the To Your Eternity anime adaptation. The new series kicks off with Hikaru Utada’s “PINK BLOOD,” and the creditless version was recently shared via the series’ official YouTube account.

Both it and the ED—Masashi Hamauzu’s “Mediator”—are now live and available to watch without those pesky credits getting in the way. Be warned, though, that both the opening and ending animations are full of spoilers for what the series is all about, so if you want to go in blind, you might want to hold off for now.

For everyone else, enjoy these fantastic OP and ED videos.

Crunchyroll is currently streaming the To Your Eternity anime alongside its Japanese broadcast. Here’s the official synopsis:

A lonely boy wandering the Arctic regions of North America meets a wolf, and the two become fast friends, depending on each other to survive the harsh environment. But the boy has a history, and the wolf is more than meets the eye as well…

Hikaru Utada 6To Your Eternity 9 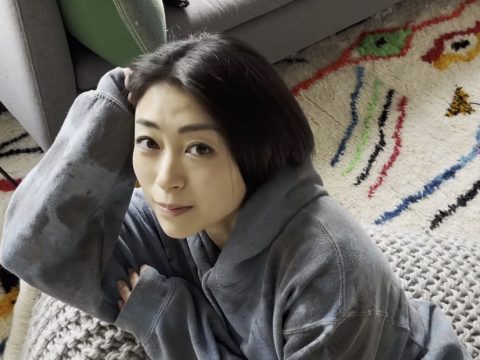 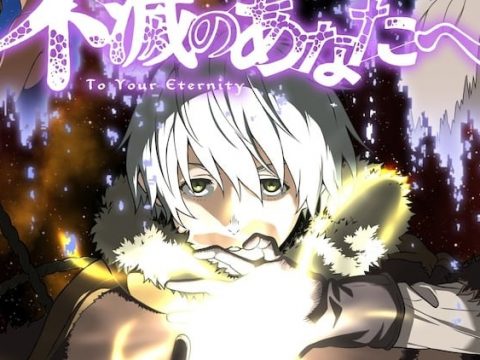 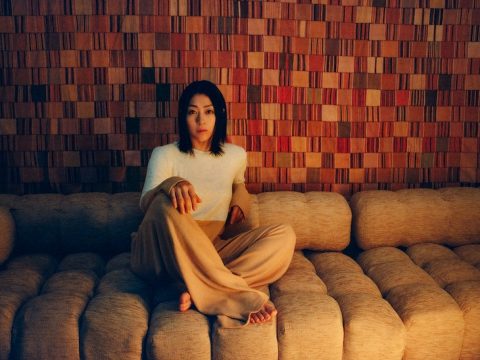 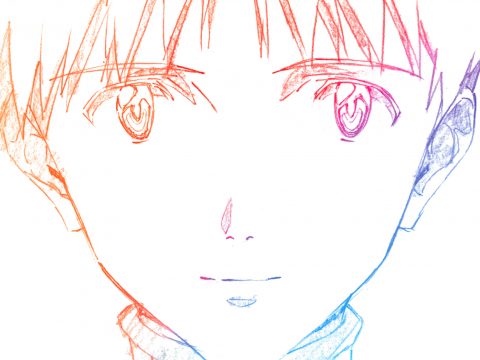