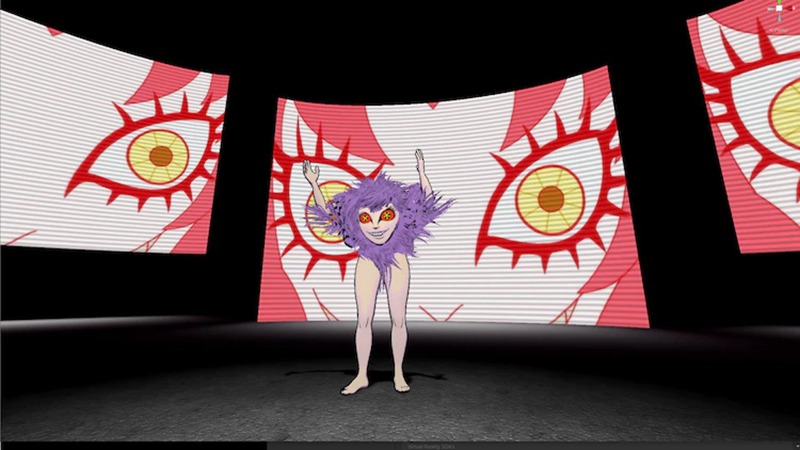 Have you ever wished you could visit the world of your favorite anime? That probably depends on the anime, to be fair. But if the answer is “yes,” then good news — it’s already happening! Virtual reality experiences are letting fans “walk around” the settings of famous shows.

Over the last year, VR exhibits have stood in for real-world events, allowing fans to see one-of-a-kind displays and learn more about their favorite shows. Plus, these immersive tours allow for much wilder visuals than you could set up in an event space. Here are a few recent anime dives available to fans:

Immerse Yourself in the World of Zegapain 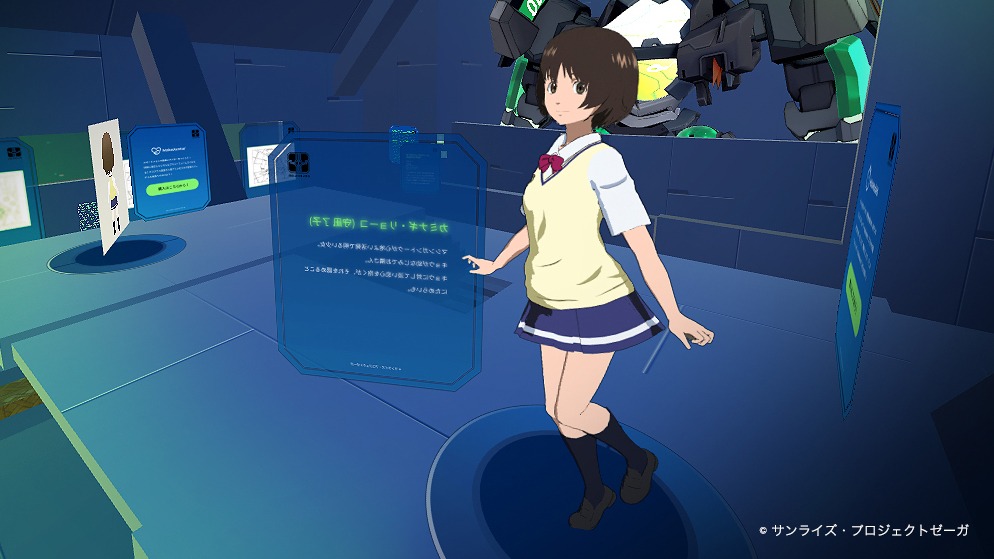 There are plenty of series ripe for a virtual reality reimagining, and Zegapain is one of them. The action-packed mecha anime with a twist turns 15 this year, and is celebrating with an immersive VR tour. Jump in and see the sights of the show, including the bridge of the OCEANUS and our hero’s high school swimming pool.

The event was made in conjunction with Gugenka, which specialized in space-saving digital “figures” in an AR app. Series heroine Ryoko Kaminagi gets a “life-sized” figure on display in the exhibit’s VR world. 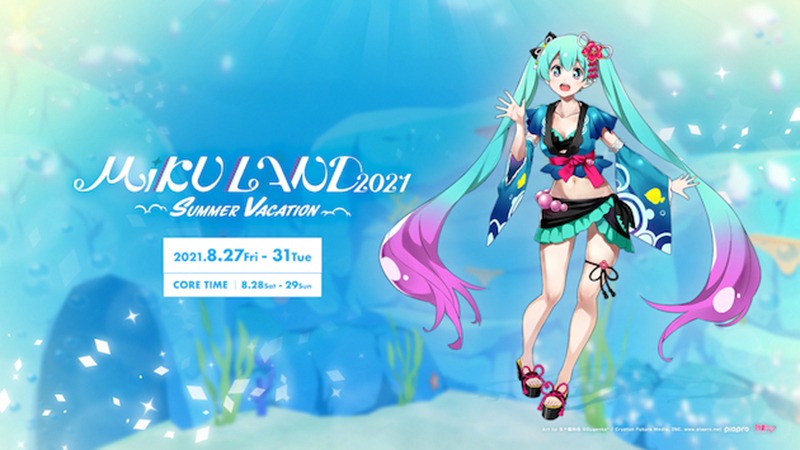 No travel? No problem? Virtual idol Hatsune Miku has a virtual reality theme park all ready for you.

MIKU LAND is currently hosting its fourth special event, and will whisk visitors away to a summery getaway. You can check out haunted areas, play puzzle games, and go on rides. And, of course, there will be a mini-live featuring Miku herself. Previous iterations of MIKU LAND include a Snow Miku event and cherry blossom viewing. And we think (and hope) there will be more to come!

Go to Hell at the Devilman Exhibit 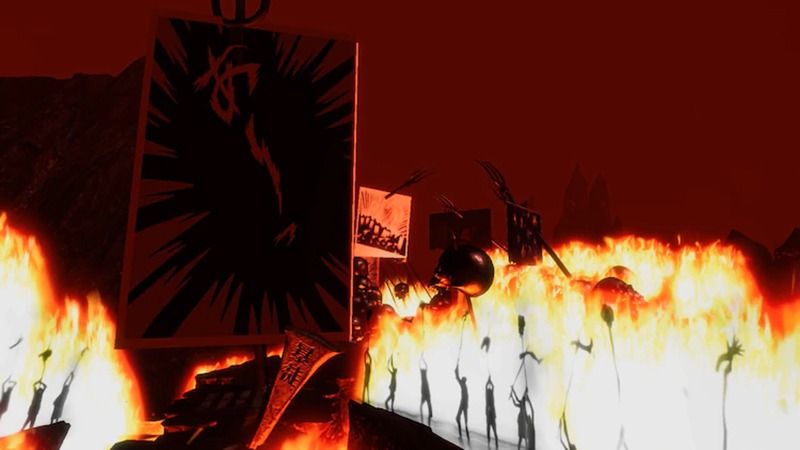 The terrifying world of Go Nagai’s masterwork Devilman was on full display thanks to a virtual reality experience this spring. Subtitled “Heart of a Devil, Heart of a Human,” it was not only an immersive VR experience; it also offered information on the history of the series.

Different rooms let you peruse manga pages as though you were walking amongst them, or witness the scariest panels in a flaming hellscape. There were also life-sized recreations of epic moments from the series, like the final stand of Sirene and Caim. More than that, the exhibit was curated with a purpose. It hoped to explore the human condition via Akira Fudo, the devil/human hero of the series.

Which anime would you like to take a VR dive into?