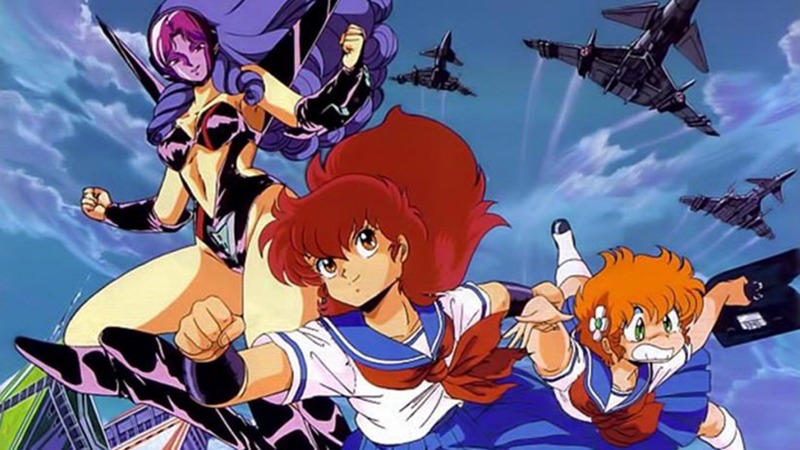 Smash hit anime My Hero Academia is addressing the manga’s “My Villain Academia” arc. And that, in turn, has us thinking about some other anime villains. In particular, some who could really do with being sent back to school.

That doesn’t mean they’re outright stupid, of course. In fact, everyone on this list is theoretically pretty smart. But there are some major bad guy slip-ups that get in the way of optimal villainy. And really? No one should tell them. Ever. Because it’s really entertaining to watch them be their own worst enemy. Also, it’s helpful for our heroes. Case in point:

Akio Ohtori got nerfed in Adolescence of Utena 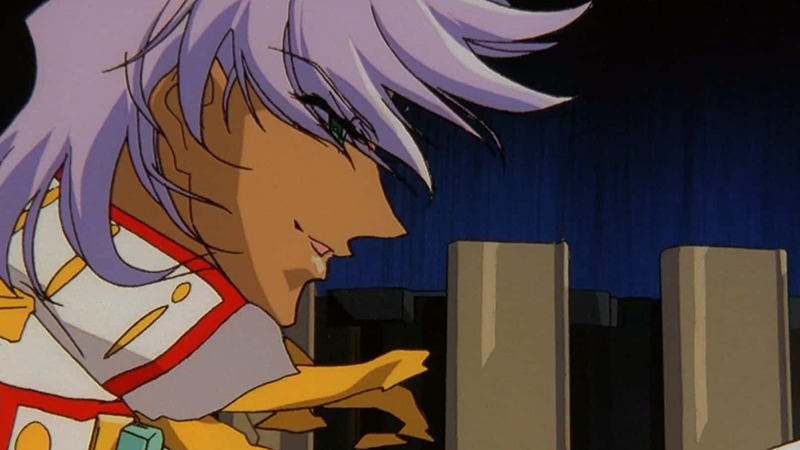 Revolutionary Girl Utena has rarely, if ever, been the same across adaptations. From manga to anime to film to that one musical with the zombies, it’s always a lottery. The film Adolescence of Utena changed some characters on a major scale. Some got different motivations, others got different personalities. And then Akio Ohtori went absolutely buckwild. Which we love (those jumps over his car are great moments in anime history). But he did go from being one of the slickest, weirdest anime villains to getting Princess Bride-d and falling out a window.

He still cuts an impressive figure in the film’s final moments — enough for our heroines’ final act of rebellion to be super satisfying. And in the end, Akio in the film is more of an avatar than anything else. But boy, he’d lose in a fight with his TV series self.

B-ko is shooting herself in the foot 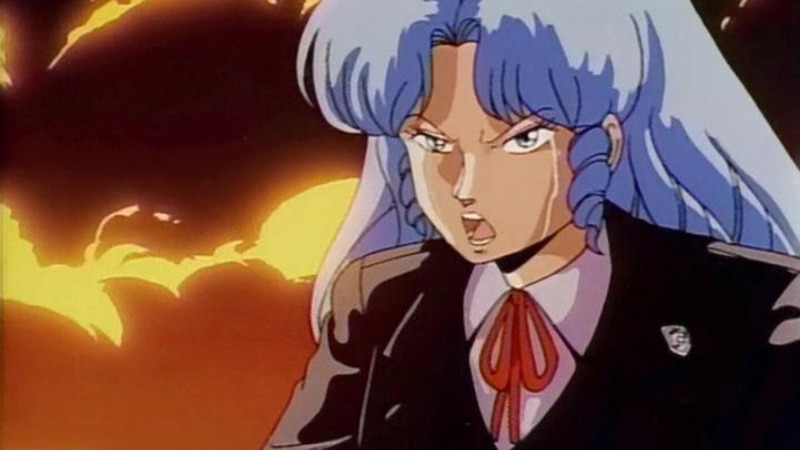 Project A-ko was never meant to be the height of subtle storytelling. It’s literally about two girls fighting over another girl in increasingly violent ways. But it doesn’t have to be high art for us to love it — or for Discotek to lovingly remaster it. That said, B-ko really is her own worst enemy.

B-ko is strong, she’s got money, and she looks good in a power suit. But, of course, her feelings for C-ko are both her drive and her downfall. Reining it in and keeping her eyes on the prize would get her places. But we’re perfectly happy with her never figuring that out. 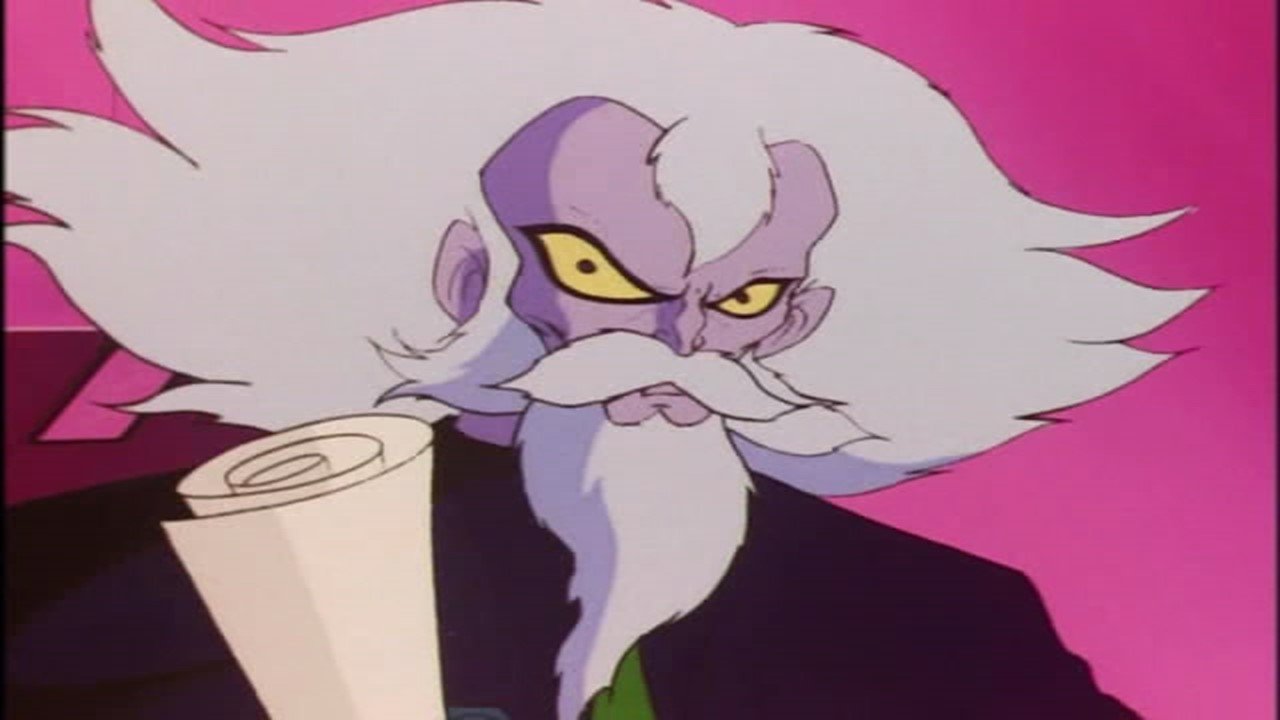 High on the list of classic anime villains is Dr. Hell, the mastermind who kicks off the events of Mazinger Z. But short of recent remakes, it’s kind of surprising he ever got as far as he did.

First off… his name is literally Dr. Hell. That’s not a pseudonym. He’s got a doctorate, and his last name is Hell. He also never made any attempt to hide his villain aesthetic while working alongside protagonist Koji Kabuto’s family. Oh, and his generals are a mess. They’re very weird-looking, so even their disguises aren’t effective. They keep doing the exact same plans over and over. And yet somehow, he makes a ridiculous amount of headway.

Actually… this is starting to sound more like proof that the heroes need to go back to school. Whoops.

Keep an eye on the villainous antics of My Hero Academia this season!