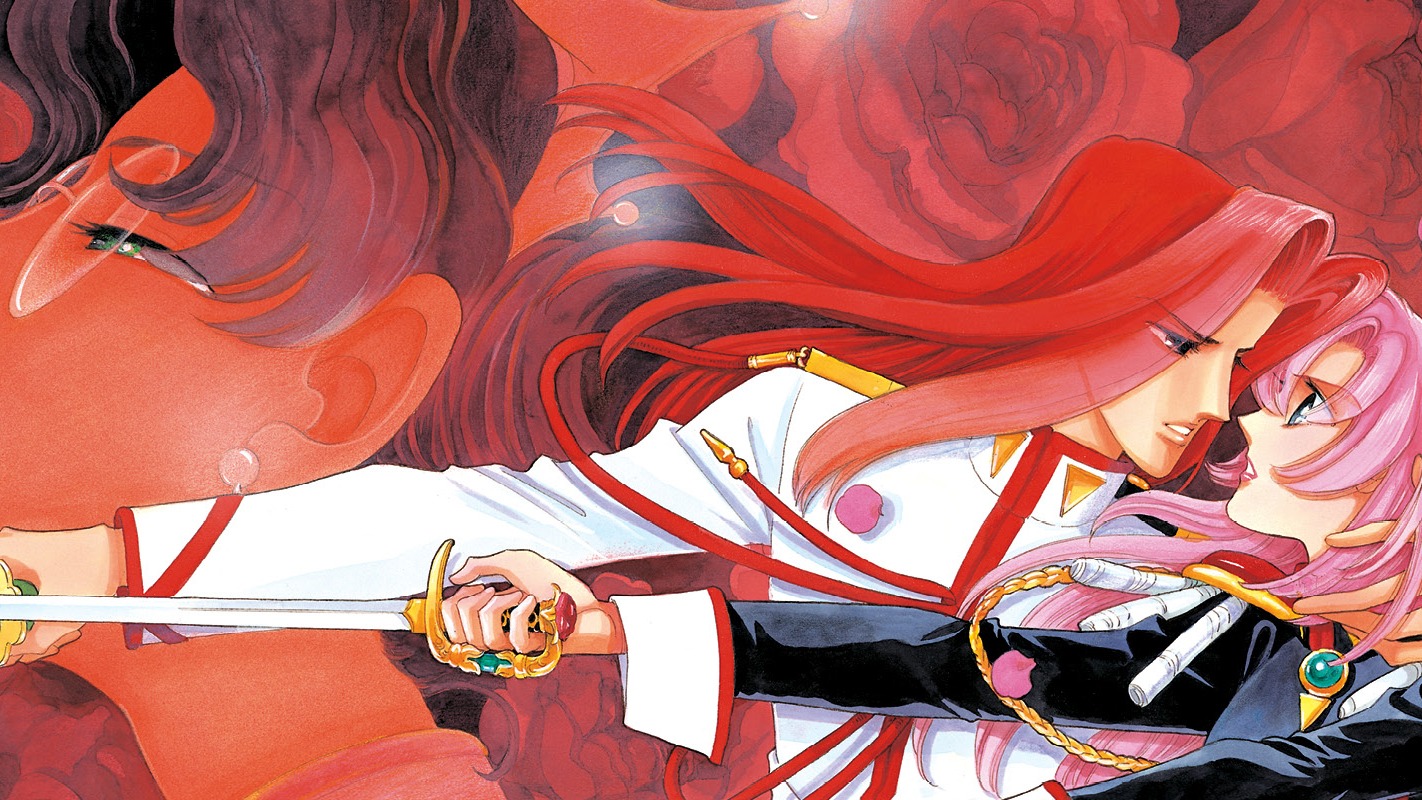 Anime musicals are getting to be like anime mobile games… wait long enough, and your favorite show will probably have one. Shows like Sailor Moon and The Prince of Tennis have their own series of stage shows, with fandoms as devoted as those of the original series. And then there are some that get somewhat less attention, but still look super awesome.

From a Broadway composer’s take on an anime hit to an avant-garde zombie story, here are a few shows we really wish we’d been in the audience for. 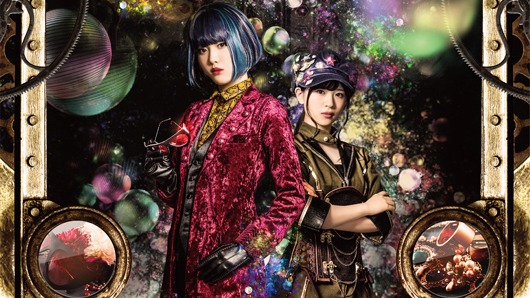 Osamu Tezuka penned some of manga and anime’s most enduring classics: Astro Boy, Black Jack, Rainbow Parakeet… If you haven’t heard of that last one, though, you’re not alone. The manga didn’t achieve quite the same heights as the artist’s other titles. But it was at least popular enough to warrant an anime musical (or manga musical) in 2018.

The “Rainbow Parakeet” of the title can mimic anyone perfectly, which helps him in both his jobs: professional understudy and thief. The flashy hero has also won the heart of Mariko Senri, the daughter of the investigator on his trail. The reimagining of the series featured members of Nogizaka46 and Keyakizaka46 acting opposite each other for the first time. It had just a four-day run, but the photos alone make us wish we could have been there. 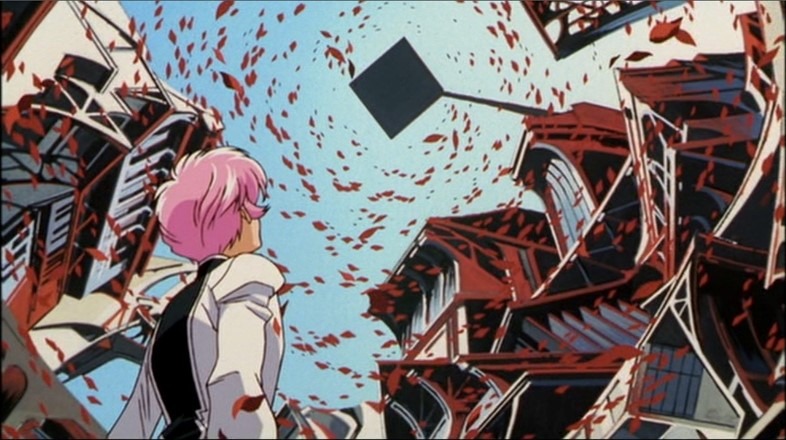 Revolutionary Girl Utena lends itself to the stage with its ornate style and dramatic story. So it’s no surprise that the series has had not just one anime musical, but five! Fans will most likely immediately think of either the 2018 and 2019 Bud of the White Rose and Rose of the Deepest Black… or the 1997 Takarazuka-esque Comedie Musicale Utena. There’s also a hard-to-find 2000 staging. But we are here to talk about the one where Touga gets Osiris powers and Ohtori is overrun by zombies.

Because in 1999, experimental theater company Gesshoku Kagekidan staged their own take on the anime’s story. The production goes full Grand Guignol, resurrecting students killed during the fire that sets up the Black Rose Arc. Also Anthy has a machine gun because, hey, why not. Also, series creator Kunihiko Ikuhara was directly involved with this production, surprising nobody. 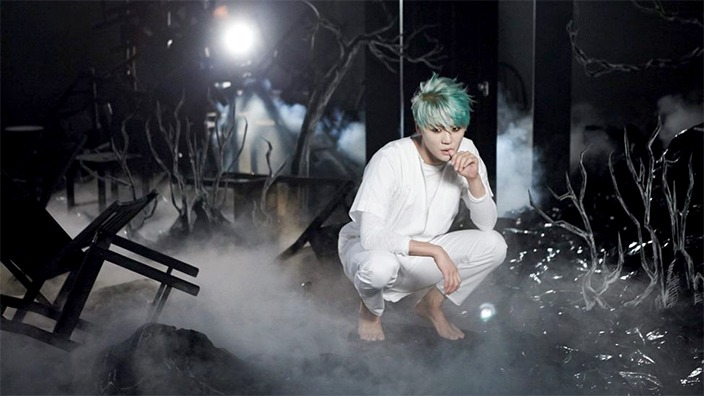 Death Note feels like a shoe-in for an anime musical, given its global popularity and the many other media it’s already appeared in. What gets us about the Death Note musical, though, is that it’s got Broadway star power behind it. Specifically, Jekyll & Hyde composer Frank Wildhorn wrote the music for this show, with regular collaborator Jack Murphy providing the lyrics. Broadway scriptwriter Ivan Menchell supplied the book (though you may know him for his work on The Nanny).

The show has been performed in Japanese and Korean, with the English version existing only as a workshop and concept album. Oh, and we have Wildhorn’s son to thank for convincing his composer dad to take on the project.

What anime musicals do you wish you could see live?

View all posts by Kara Dennison
The Devil is a Part-Timer! Anime to Return with Season 2 After 8 Years
Get in Tune with the Classics — Check out These Vintage Idol Anime