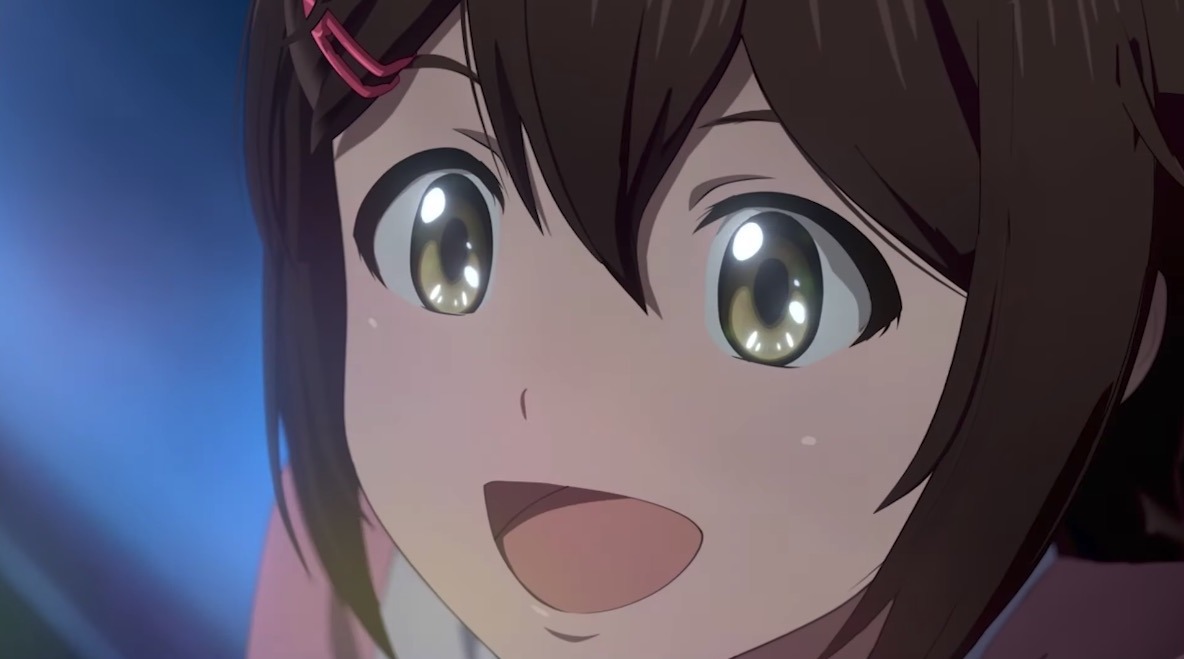 It’s been a while since the TV anime adaptation of The Idolm@ster Million Live! was first announced—19 months, for those of you keeping track!—but we finally have confirmation that it’s still in the works. THE iDOLM@STER MILLION LIVE! 8thLIVE Twelw@ve concert was held at Tokyo’s Musashino Forest Sport Plaza on February 13, and it brought with it a teaser clip for the anime’s prologue image music video.

The full version of the MV will be revealed at AnimeJapan 2022, which takes place at Tokyo Big Sight from March 26-27. In the meantime, we’ll have to make do with the teaser clip below while we wait for more.

Look for more information to come during the game’s new season live stream via YouTube on March 9 starting at 8:00pm Japan Time. 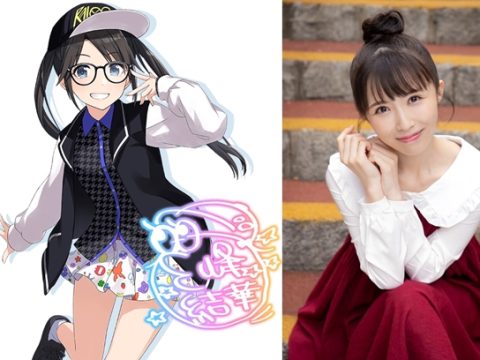 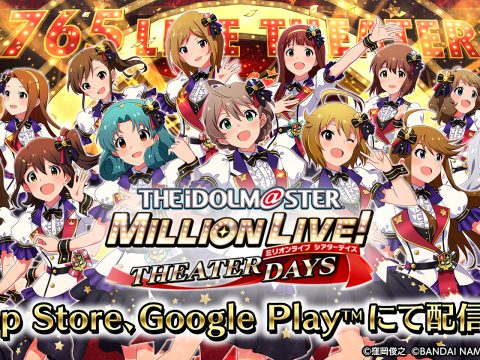 THE iDOLM@STER’s January 2022 Concerts to Proceed Without Audience 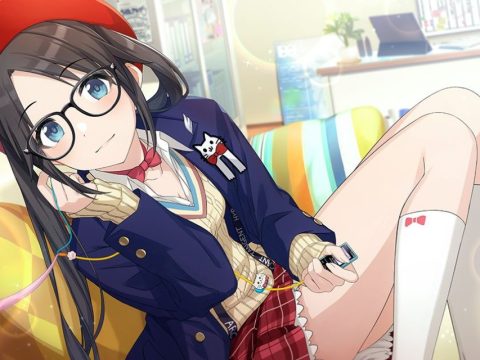 Runa Narumi to Retire from Voice Acting Due to Health Concerns 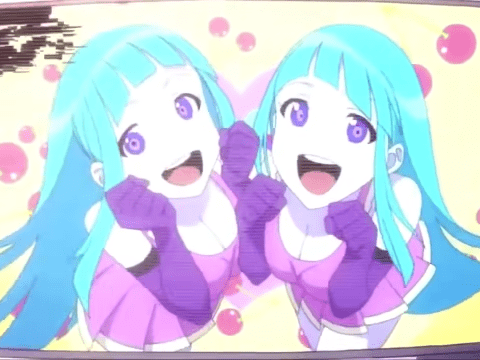 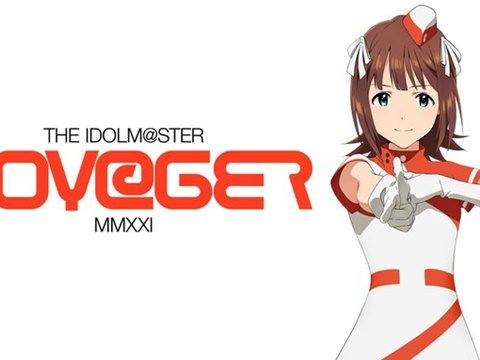 Sonic the Hedgehog 2 Movie Drops Two Trailers
The Lord of the Rings: The War of the Rohirrim Kenji Kamiyama Film Opens April 2024