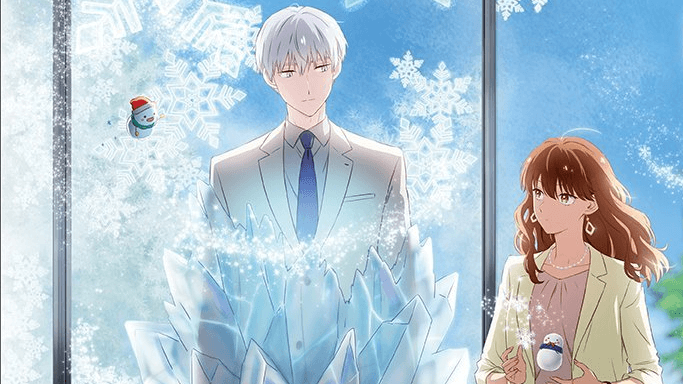 The Ice Guy and His Cool Female Colleague is one of this season’s sweetest new shows. Based on the popular web manga, it’s a slow-burn (or should that be slow-freeze?) romance. And if you’re a fan of paranormal romance but don’t always get what you want out of the genre, this is a must-watch.

There are lots of reasons to love this adorable office romance, but here are the high points. If these don’t win you over, we’re not sure what will. 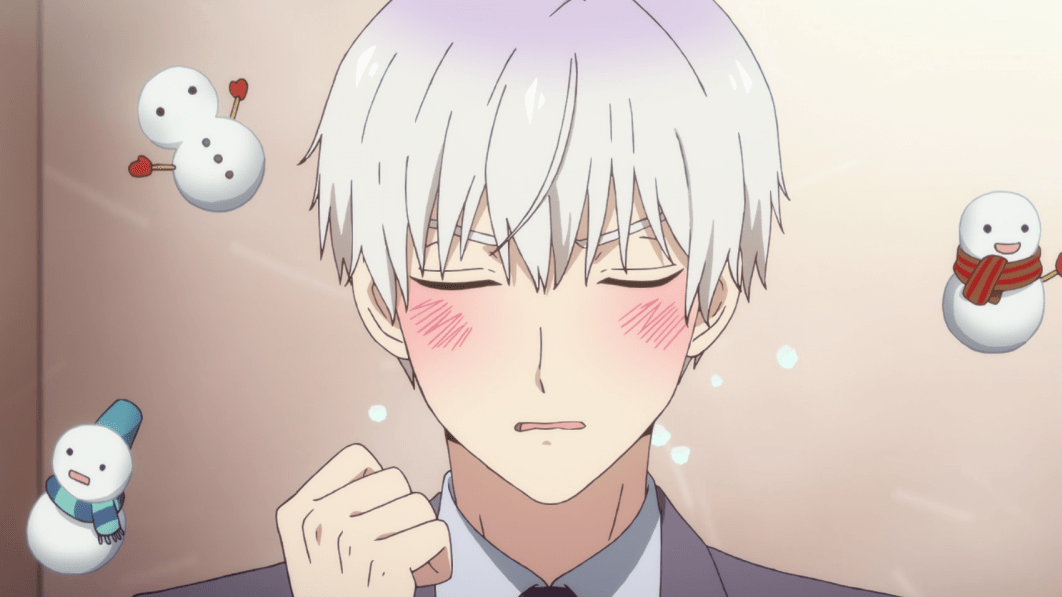 It probably sounds a little odd to mention worldbuilding in an episodic office romance, but hear us out. The “ice guy” of the title is Himuro. He’s descended from a yuki-onna—a snow-woman yokai. That means his emotions create ice, snow, and other effects. When he’s happy, little snowmen appear. When he’s embarrassed or nervous, he freezes over. And when it’s hot out… well, we’ll let you find that out for yourself.

But Himuro isn’t the only person with a paranormal pedigree. Multiple officemates have similar backgrounds. In the setting of the series, it’s treated much like finding out a coworker is from overseas: it’s unique, but not shocking. We have a lot of questions about this world. 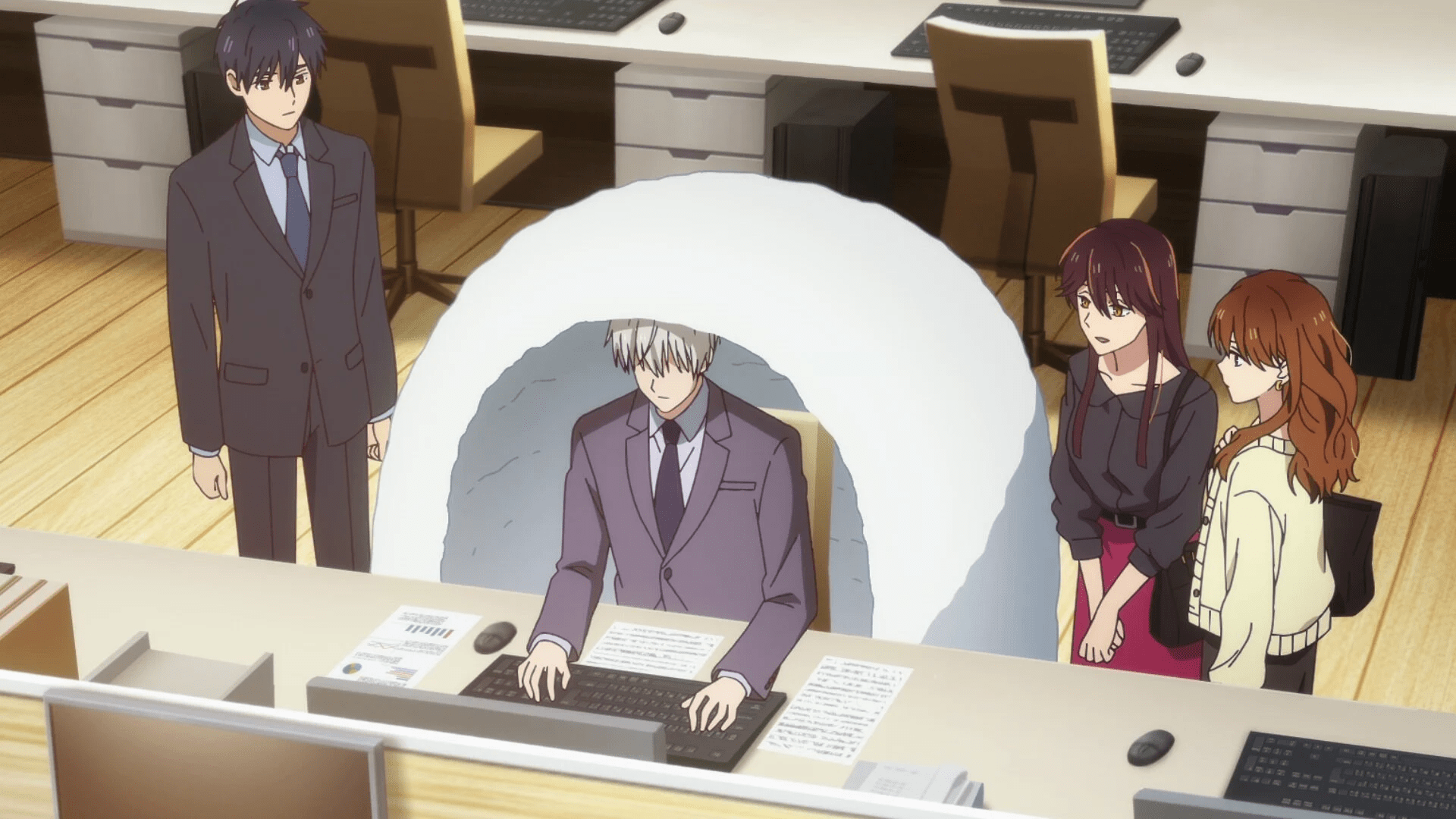 A lot of times, it feels like anime is a young fan’s genre. So many protagonists, especially in romances, are teens. But The Ice Guy and His Cool Female Colleague shows older fans a relatable world—not just office life, but office dating. How will you schedule dates versus overtime? Is that coworker being nice to you just being nice, or is it something more? And, of course, we see friends invested in the burgeoning romance.

Plus, dating and falling in love as a grown-up is a whole other animal. What you look for in a partner, how you express yourself (or don’t express yourself), and so much more. The understated moments of romance really hit home if you’re in that same demographic. 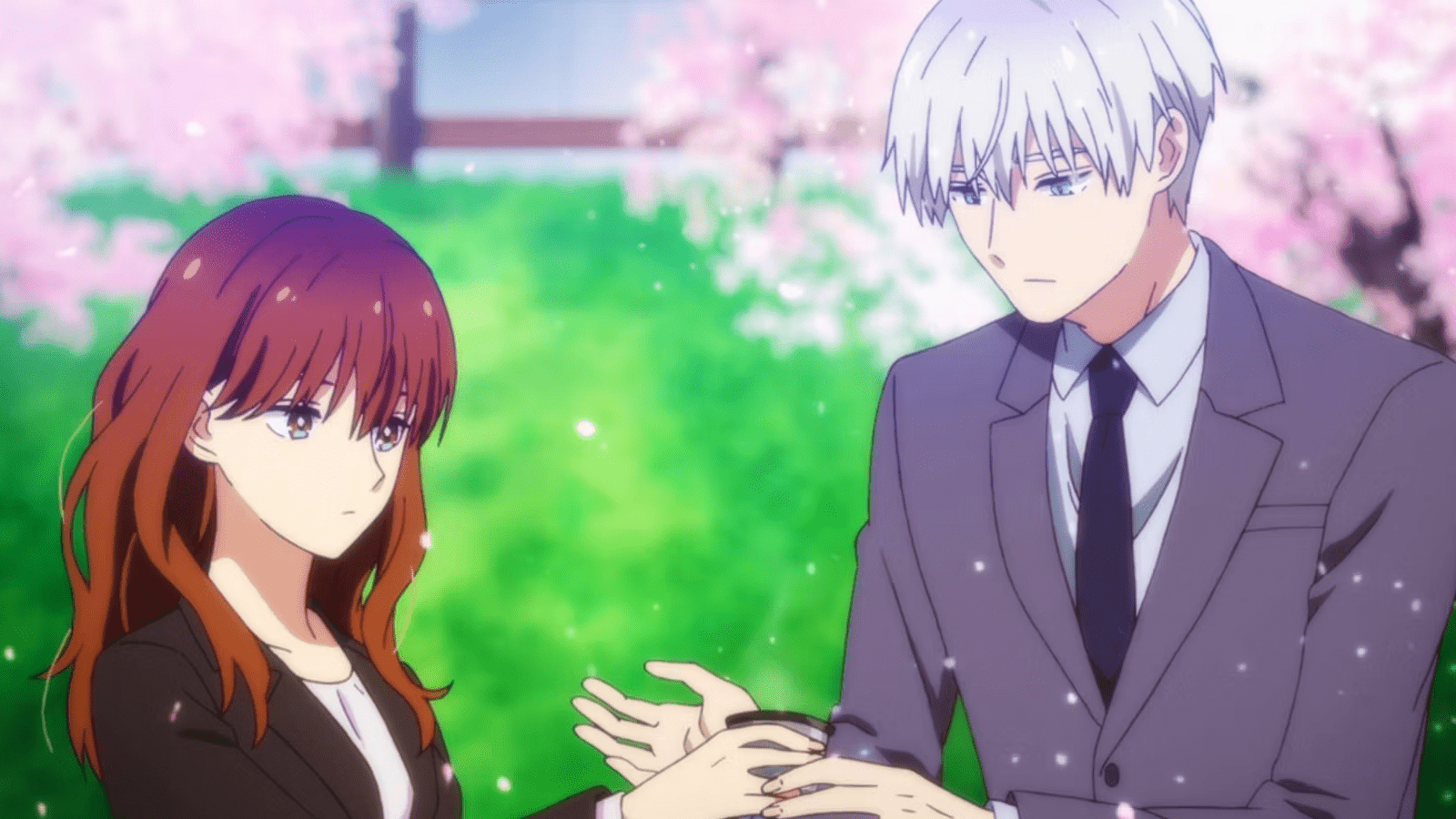 Most of all, there’s the couple themselves: the actual ice guy and his cool female colleague. Himuro has a passionate, fiery personality on the inside. Outside, though, he does his best to keep it in. Understandable when blushing goes hand in hand with a blizzard. Fuyutsuki, meanwhile, is a normal human adult woman. She isn’t overly emotive, but she’s extremely kind.

Seeing these two—one who holds it in, one who has trouble letting it out—navigate their feelings is absolutely adorable. It makes subtle shows of affection, like sharing cat photos or drawing each other new phone icons, all the more meaningful. We want these two to get together officially… but we’re loving the journey.

the ice guy and his cool female colleague 8 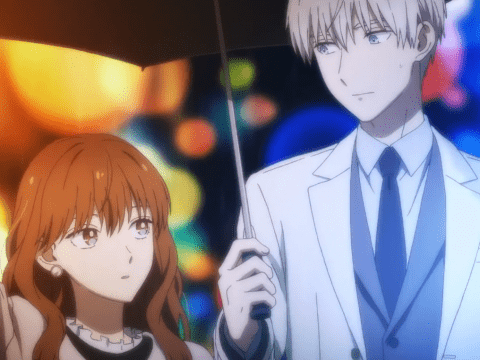 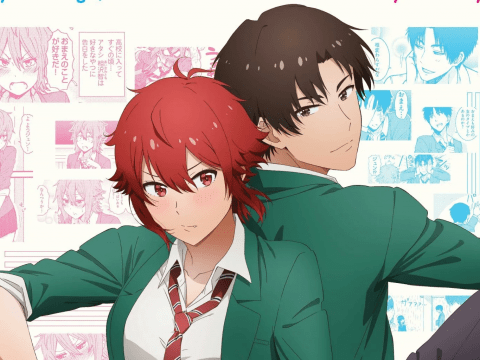 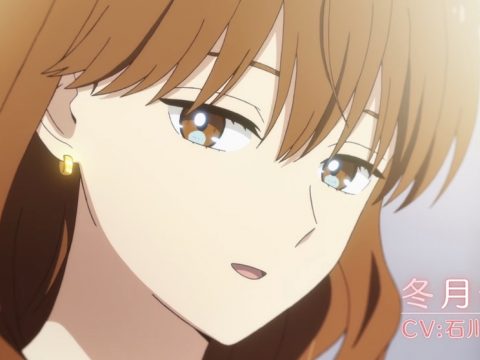 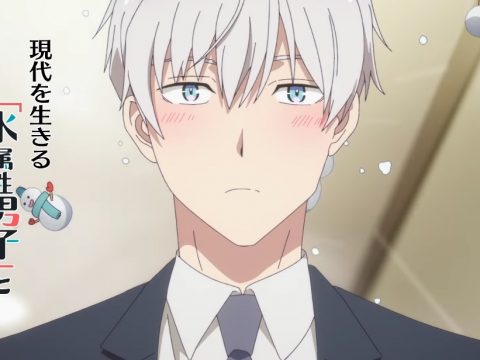 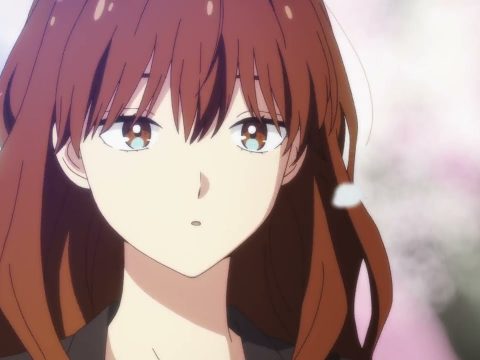 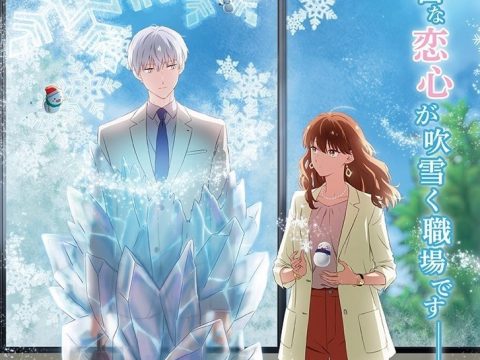