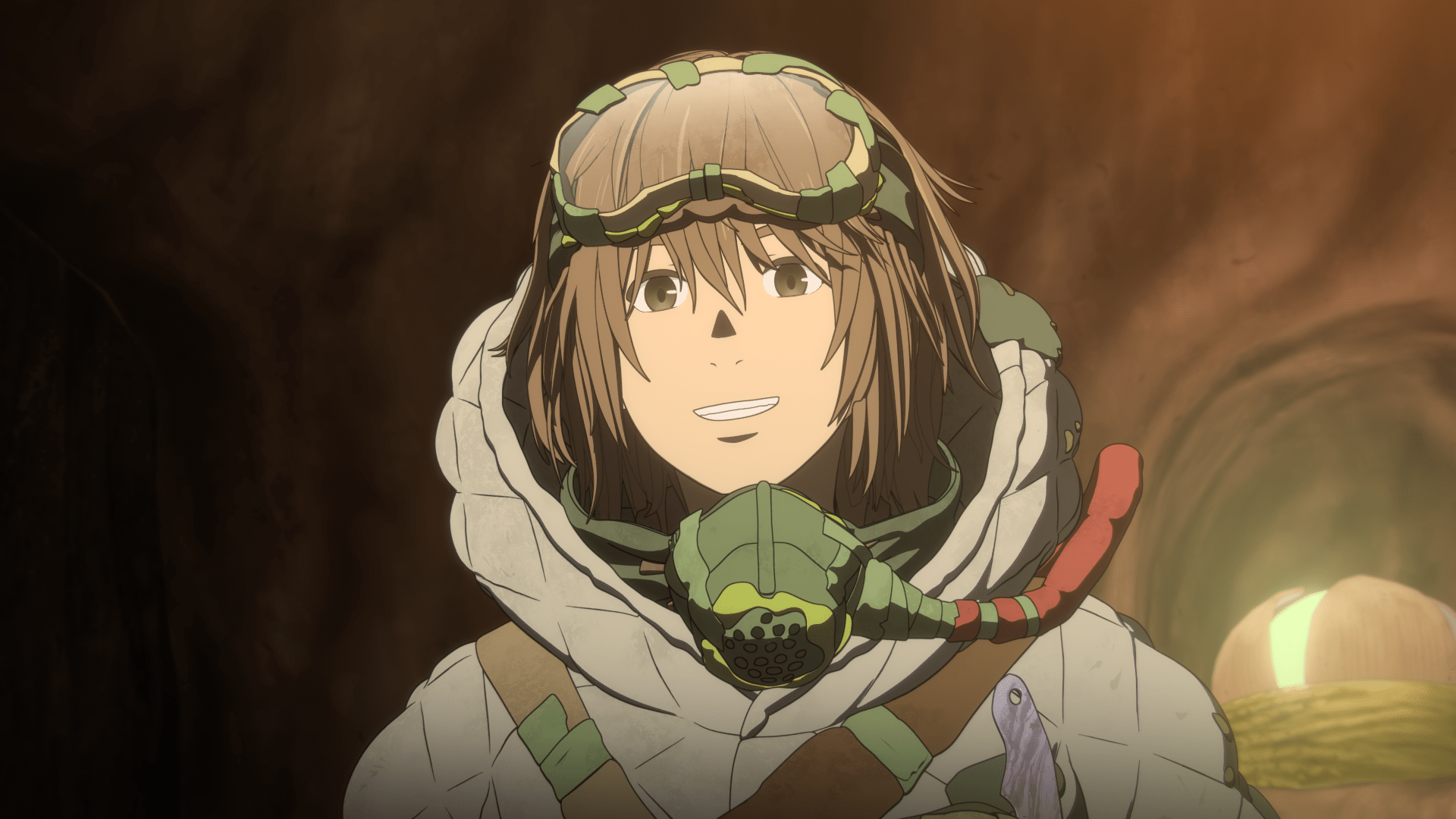 A new anime season brings with it a new roster of anime characters… and among them, plenty of best boy candidates. While it’s a little early yet to cast a definitive vote, there are still plenty of anime boys we’re taking notice of. Some are trying to be stars, others are trying to be spies. And some are just giving their all to keep the world together.

Here are three of our faves who are doing their best under difficult circumstances. Who else are you enjoying seeing this season? 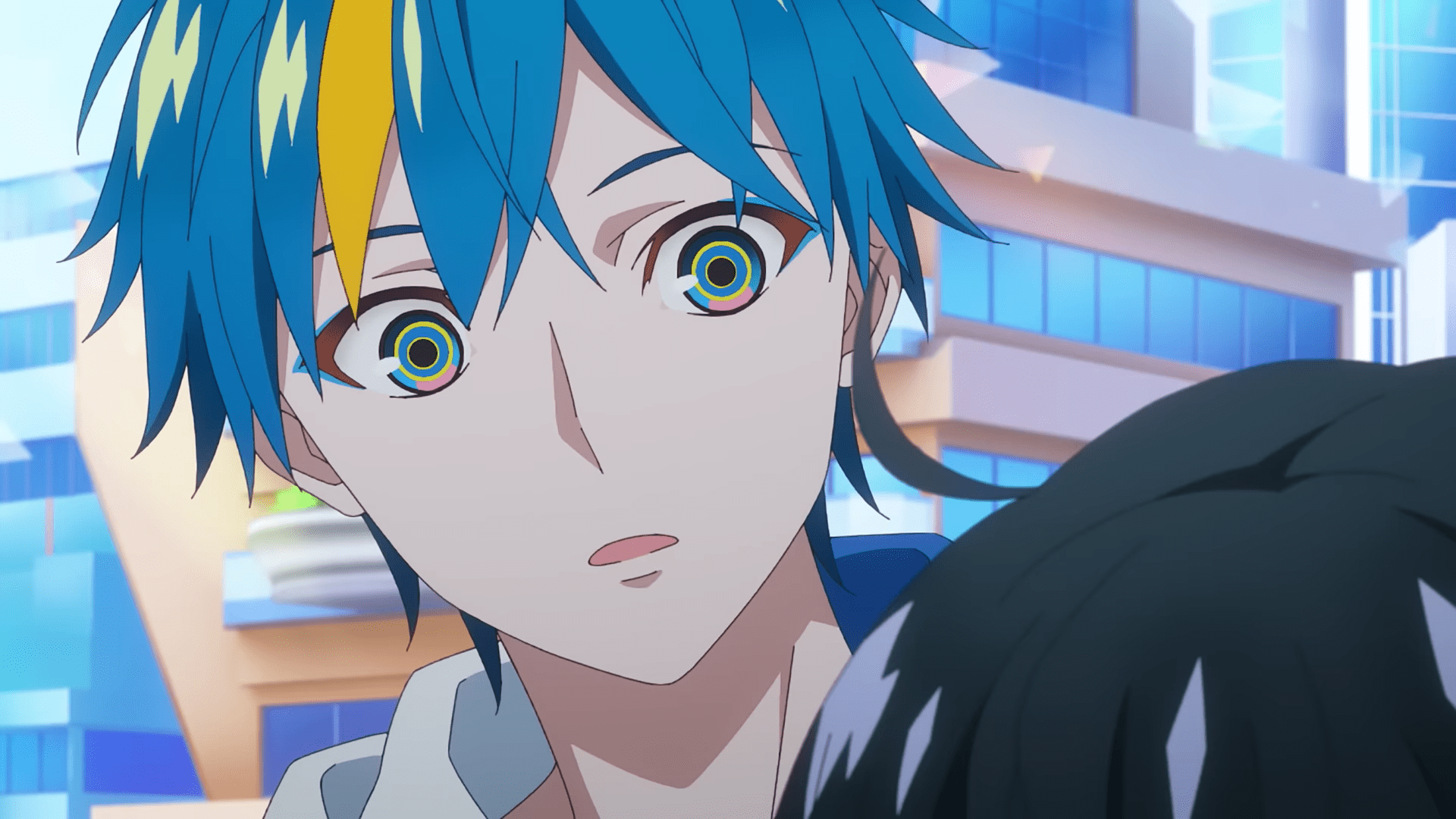 The new Technoroid media mix franchise has no shortage of lovable anime boys… most of them Androids. In particular, we’re taken with Cobalt. The cheeriest member of aspiring idol group KNoCC, Cobalt is all about family. Literally—it’s in his programming. But sometimes those big emotions feel weird.

Cobalt’s really going through it, as he discovers early in Technoroid OVERMIND what it means to be sad and lonely. He’s not the only one; all four Androids in KNoCC realize they don’t want to stop seeing their new friend Esora. But it seems to hit hardest for him. We love following his dedication to his found family, through the highs and lows. 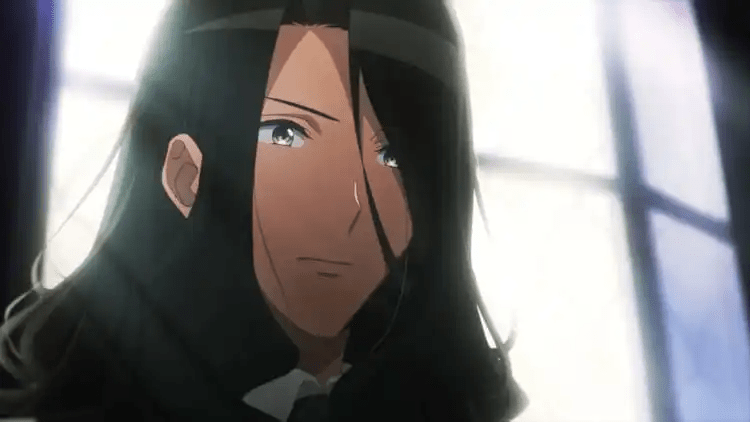 Klaus is one of those anime boys whose backstory doesn’t immediately hit. The mysterious leader of Spy Classroom‘s Lamplight, we know he’s the world’s greatest spy… literally. What does that mean? Even his young charges wonder that when they first meet him. He’s a terrible teacher, with skills so finely honed that he has trouble passing them on.

But as the story unfolds, we learn a lot more about him. There’s a good, and sad, reason why he’s so highly regarded in his field. And by the second episode, we start to see echoes of his past. He cares for his new team enough to push them to be their best. Will more of this dark backstory come to the fore soon? We hope so. 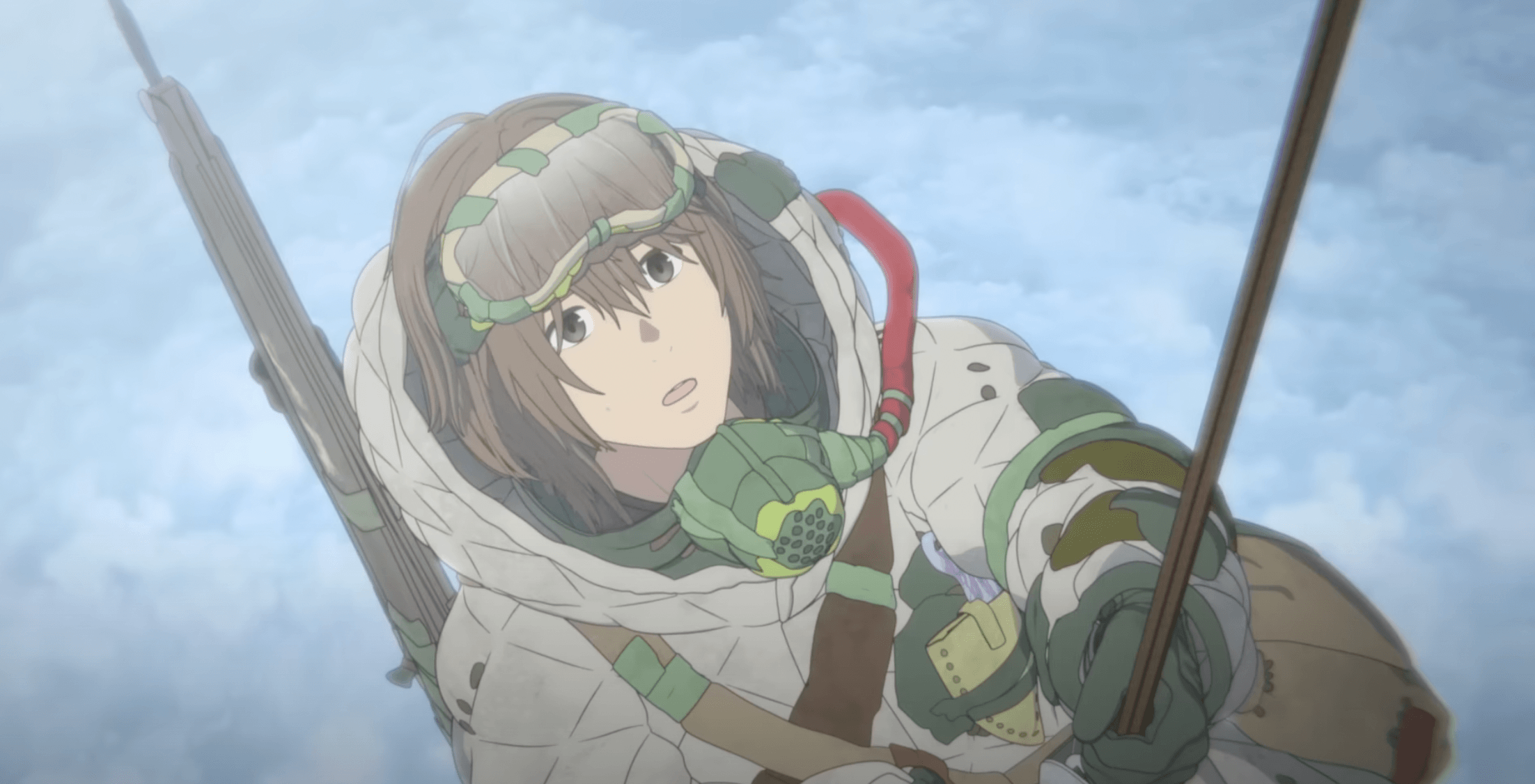 Some anime boys on our list are idols. Some are spies. Kaina, star of Kaina of the Great Snow Sea, is just doing his best in a seemingly impossible lifestyle. He lives on the Canopy: a transparent field high above a frozen world, held in place by an organic pillar. Pillars like these are dying off, and the Canopy is developing holes.

Kaina is the youngest in his little group, meaning he’ll have to endure this unfriendly world far longer than the resident elders. But the arrival of a girl from the surface of the planet could change things forever. We can’t wait to see what they accomplish together.

You’ve met the boys… now meet this season’s anime girls who could destroy you. 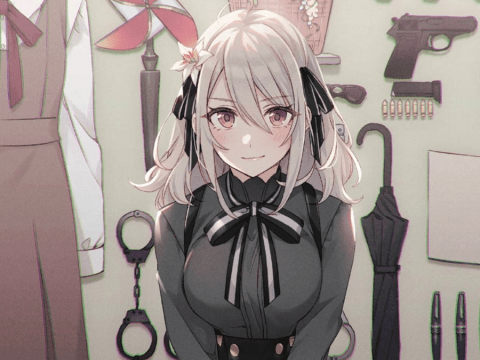 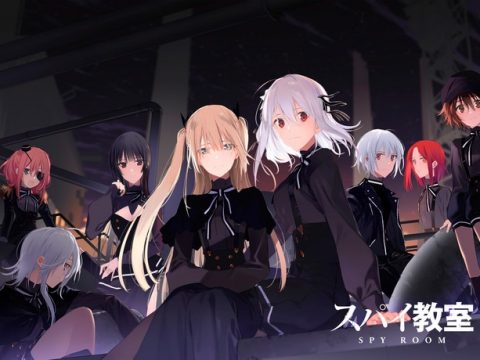 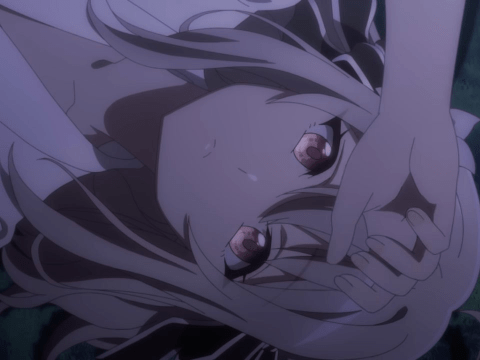 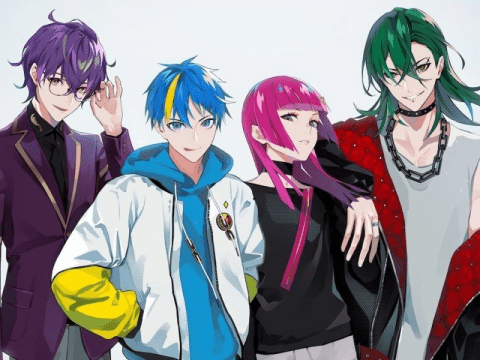 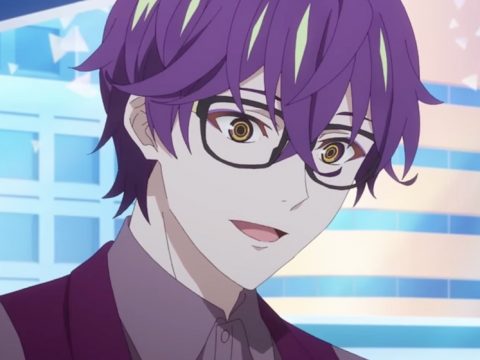 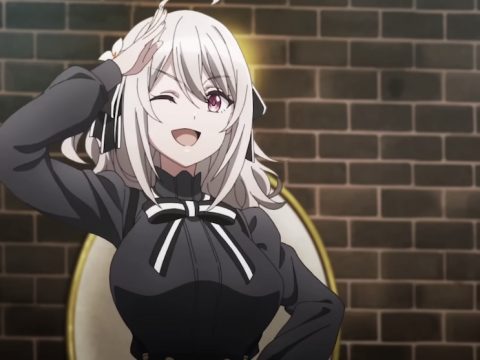 Spy Classroom Sneaks in With New Promo and Debut Date