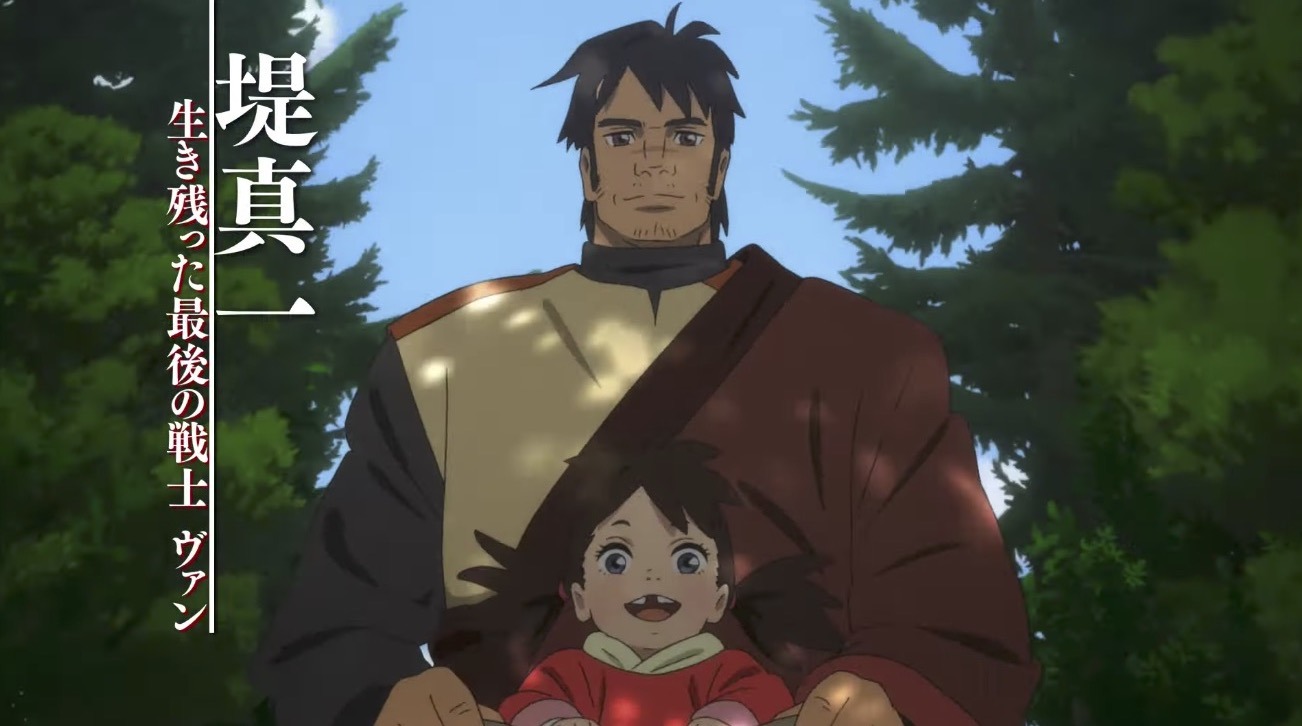 The 20-day-long Fantasia International Film Festival just wrapped up in Montreal, Canada, and it had a number of exciting moments for anime. A Special Mention for the “Axis: The Satoshi Kon Award for Excellence in Animation” went to Fortune Favors Lady Nikuko (Gyokō no Nikuko-chan in the Japanese). Meanwhile, the Bronze Audience Award for Best Animated Film went to The Deer King. Turning to documentaries, the Bronze Audience Award for Best Documentary went to French film Satoshi Kon, l’illusionniste, which is about the late anime director.

The festival put out a statement saying it will have an “enhanced focus on Japanese cinema … In celebration of the key role that Japan’s culture has played across Fantasia’s history.”

Fortune Favors Lady Nikuko is still set to compete at the Ottawa International Animation Festival, which begins next month and lasts until early October.

The Deer King will premiere in Japan this September, after being delayed from last year during the COVID pandemic. GKIDS has licensed it and will release it in North American theaters next year, offering both subbed and dubbed versions.

Are you interested in checking out all these new anime movies? 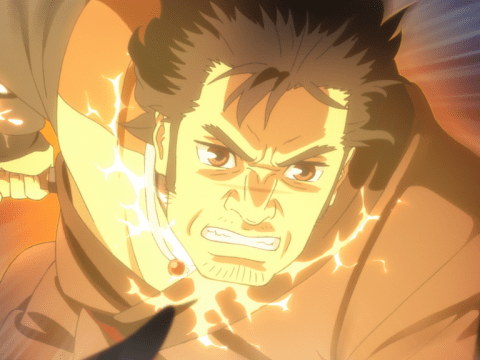 The Deer King Film Hits US Theaters in July 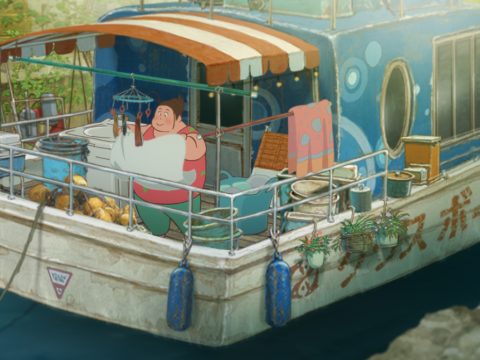 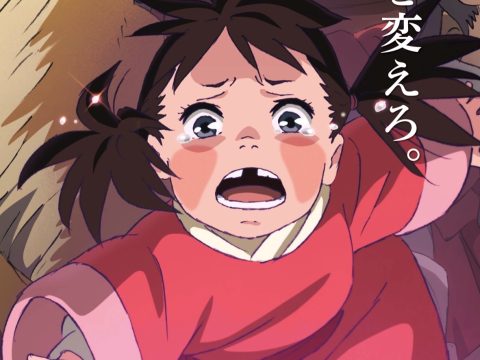 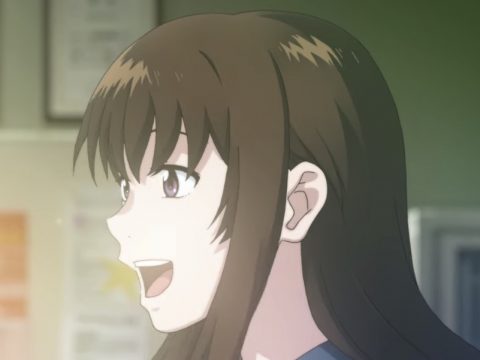