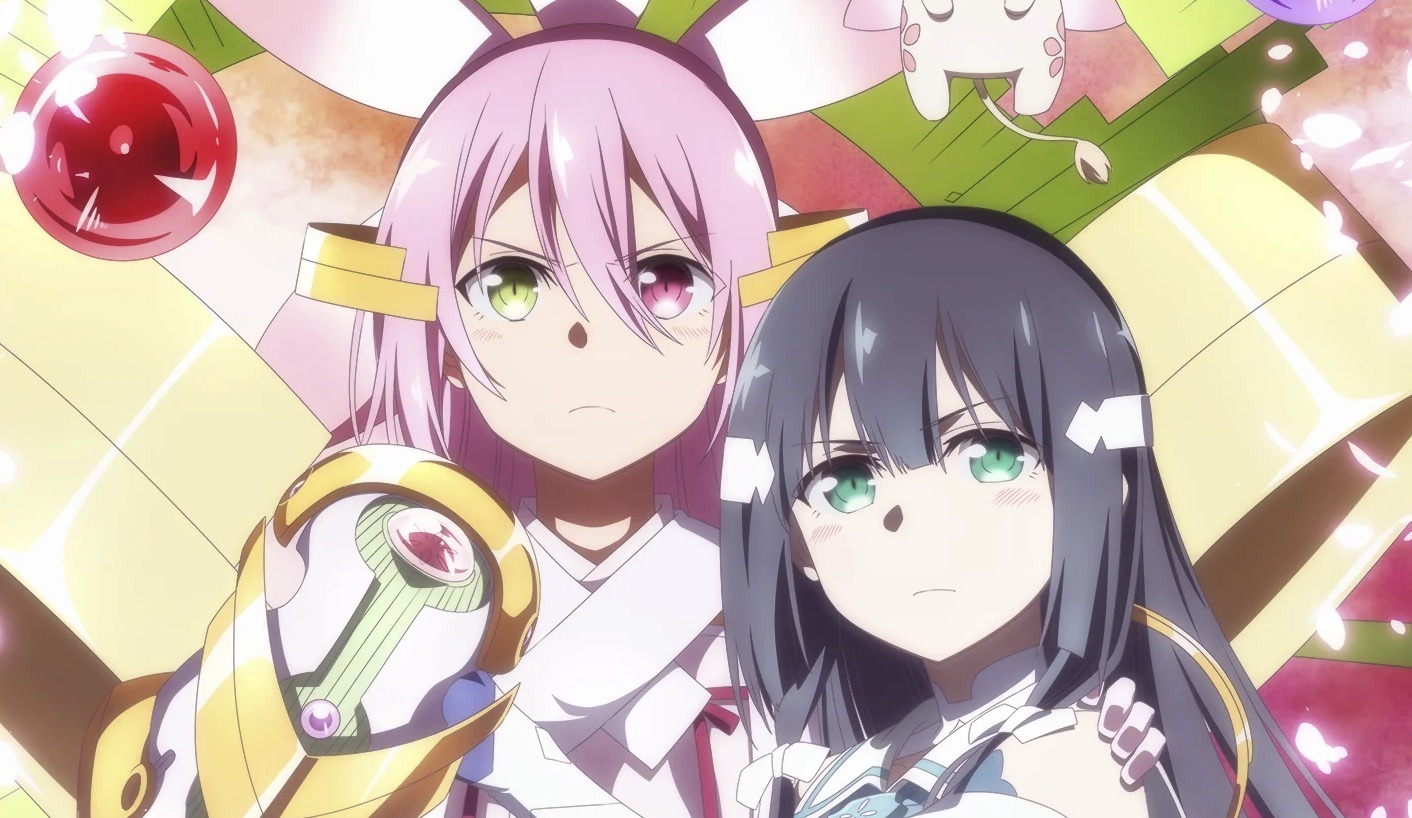 Yuki Yuna Is a Hero: The Great Full Blossom Arc (or Yūki Yūna wa Yūsha de Aru Dai-Mankai no Sho in the original Japanese) is coming to TV in Japan on October 1. This is the franchise’s third main TV series or season, and a trailer has been released for it.

There is also the short anime Yūki Yūna wa Yūsha de Aru Churutto!, which debuted in spring of this year.

The story follows a middle school student named Yūna Yūki who joins the “Hero Club” and finds it more demanding and mysterious than you’d expect from your average club. 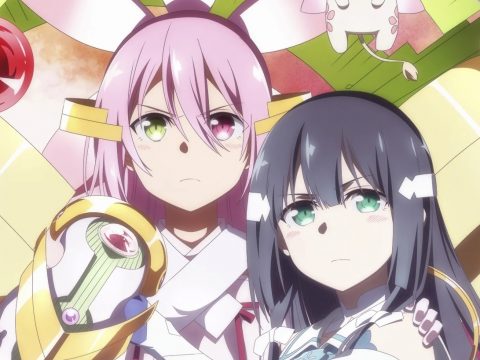 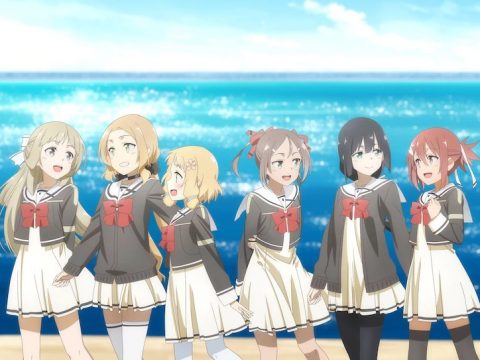 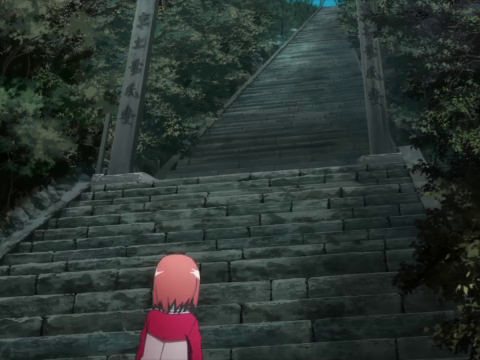 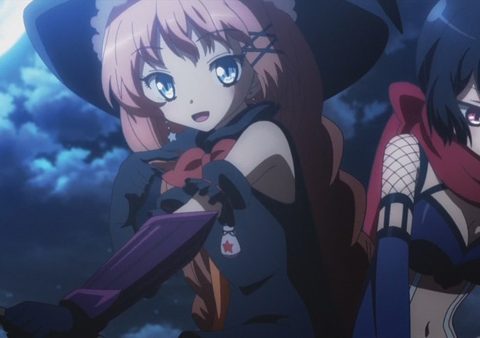 Animenewsyuki yuna is a hero 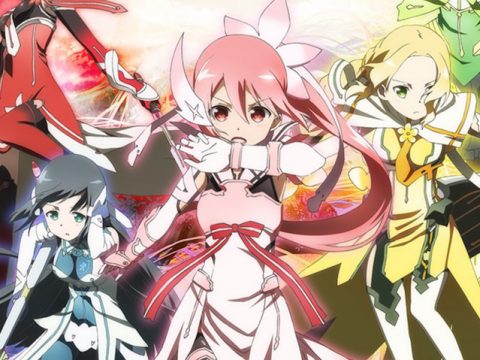