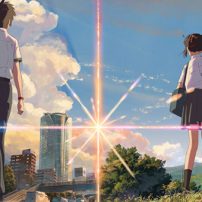 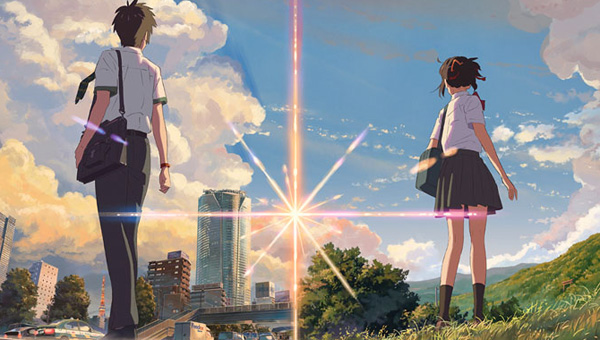 If you’ve spent any time around a television in Japan, you know the average evening of entertainment is, well, bad. Swathes of primetime programming are filled with soap opera-quality scripted programming, or worse, Japan’s dreaded “variety” shows, in which quasi-celebrities sit around a set commenting …Read more  » 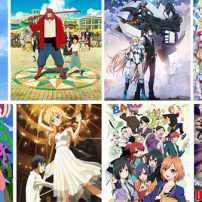 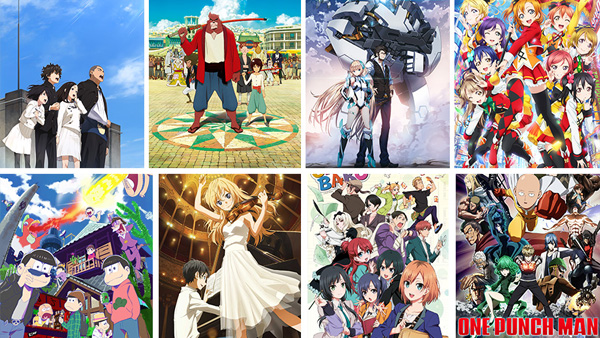 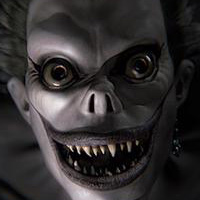 Death Note , the 2003-06 manga about a death-causing notebook and the young man into whose hands it falls, has been adapted into numerous properties, including an anime series, three live-action films and even a musical. But enthusiasm for the over 10-year-old series appears high …Read more  » 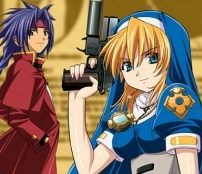 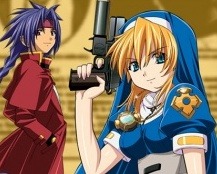 It may not exactly be the freshest of anime series, but it's still nice to see something added to a lineup that could always use more animation from Japan. The Syfy network, as shown in their official schedule, has added Chrono Crusade to their stable. …Read more  » 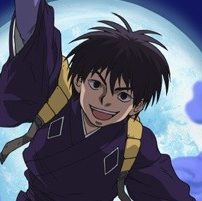 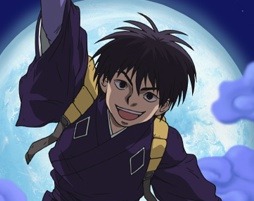 Yellow Tanabe's manga Kekkaishi , which began its run in Shonen Sunday back in 2003, will now be airing over here in animated form. Viz Media has licensed all 52 episodes of the Sunrise series, and you'll be able to catch it on Adult Swim …Read more  » 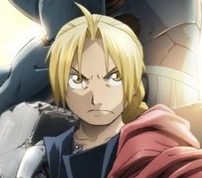 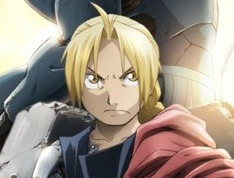 So you've been following the online streams of Full Metal Alchemist: Brotherhood ... or not. Either way, the show will now be making its broadcast debut this month on Cartoon Network's Adult Swim. Plus, this means you'll be able to watch it dubbed, if that …Read more  » 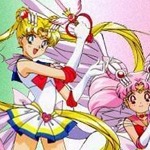 Sailor Moon knocked a bunch of unsuspecting people into the world of anime fandom back when DIC originally aired it on US television, and the love for the series and its characters is still celebrated over here. Unfortunately for those fans, we really haven't seen …Read more  » 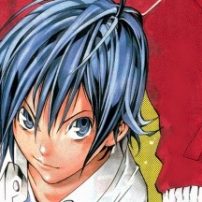 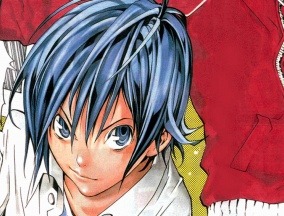 The perils of budding mangaka have been illustrated in Weekly Shonen Jump since August 11, 2008 in the pages of Bakuman , the latest series from Death Note writer/artist team Tsugumi Ohba and Takeshi Obata. Now, as was surely destined from the start, the manga …Read more  » 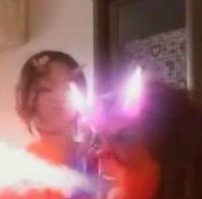 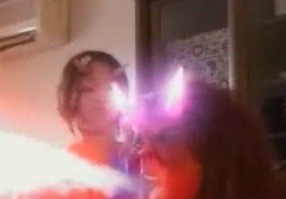 As you might know by now, some of us here at Otaku USA quite fancy the work of the directing trio involved with the project in question, The Ancient Dogoo Girl . Let's see, we've got Ju-on 's Takashi Shimizu, Machine Girl 's Noboru Iguchi, …Read more  »