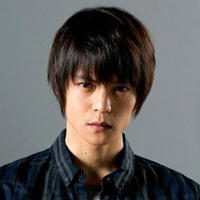 It was revealed last month that Death Note , the uber-popular manga-turned-anime-turned-films-turned-musical, would also be getting a turn as a live-action TV series this July. Now comes the announcement of the series’ principal cast members and a photo of them in costume. Starring as L …Read more  » 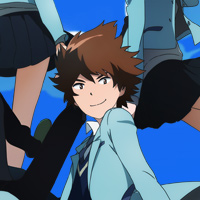 Some nice news for those looking forward to the upcoming Digimon Adventure tri. , the sequel to the original 1999 Digimon series: all eight of the original main cast members will be returning to reprise their roles. The cast list looks like this: Chika Sakamoto …Read more  »