Now Alicization is taking a bit of a break, but not to worry: it’ll be back this October.

The next part, subtitled -War of Underworld-, is being teased with a new visual and trailer from Aniplex.

We reported last September that the anime adaptation of Alicization would run about 50 episodes. It’s not clear how many episodes -War of Underworld- will run, but we’ll keep you in the know. 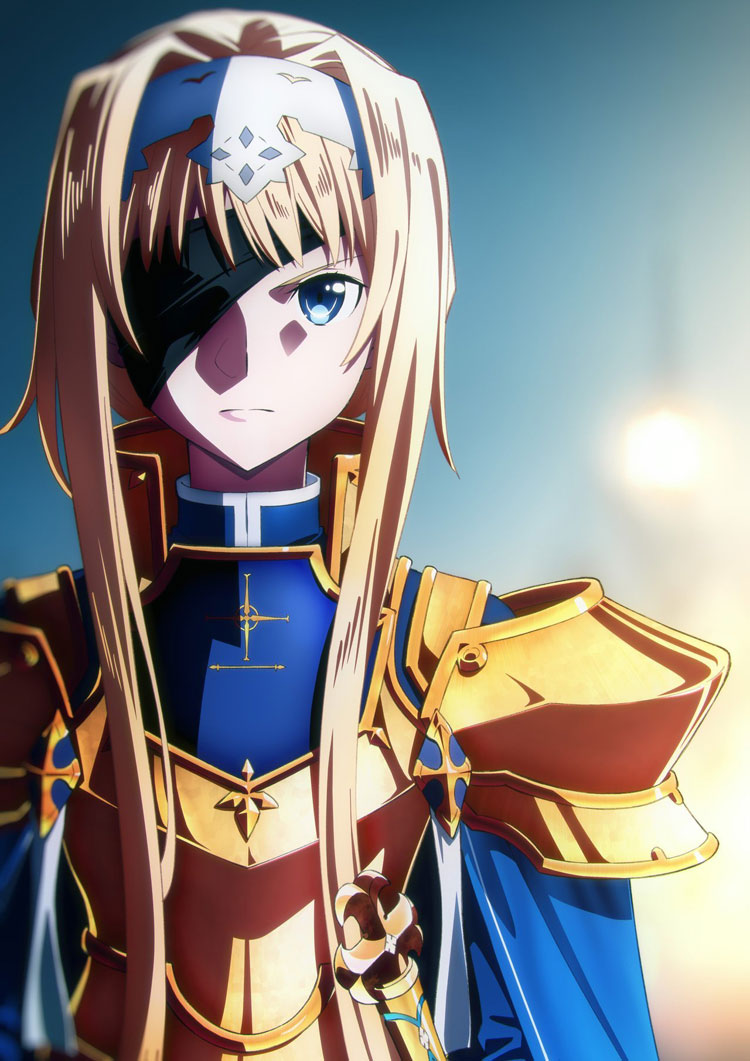