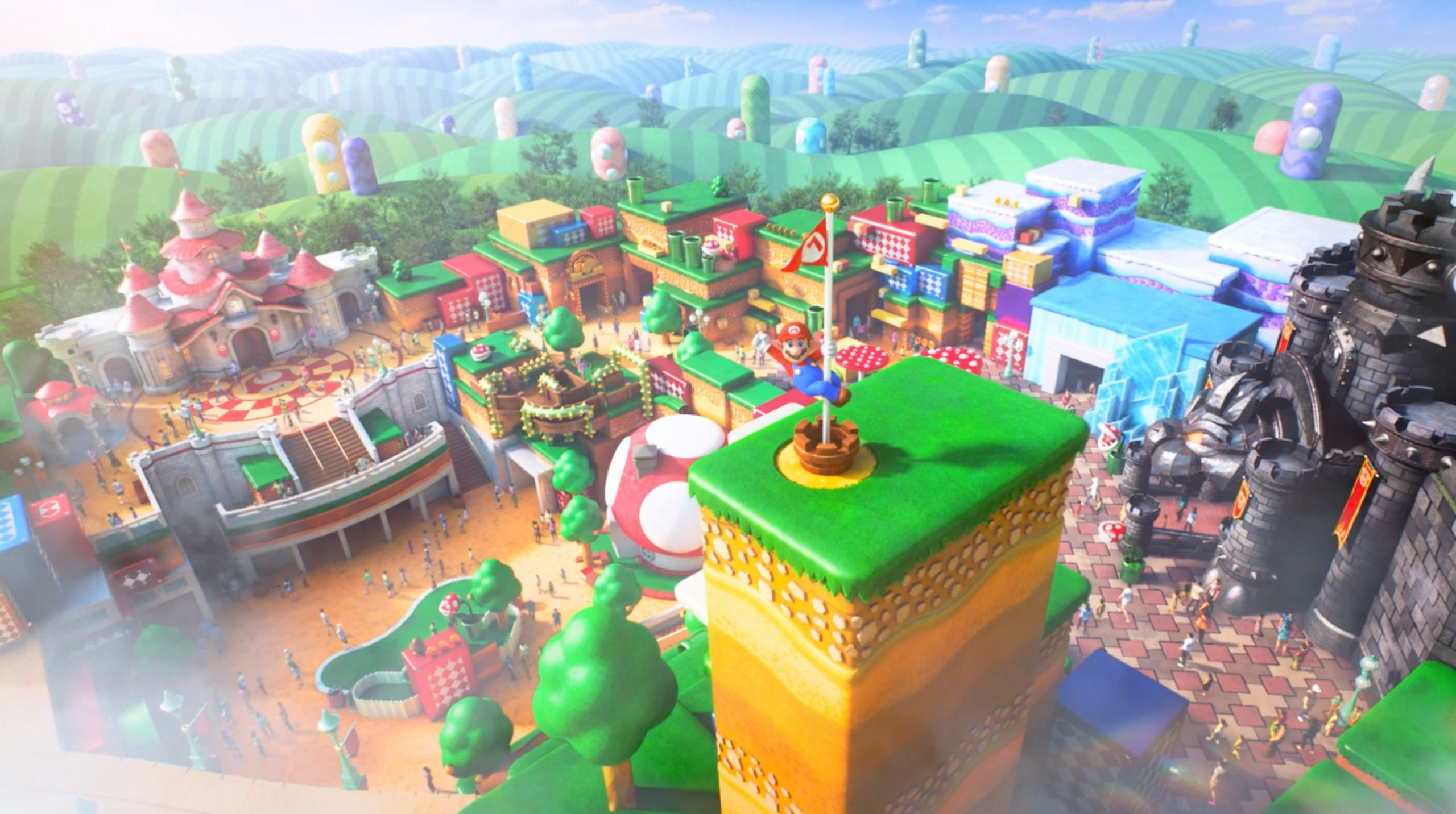 Even though its opening has been postponed, Universal Studios Japan’s Super Nintendo World theme park looks like it will definitely be worth the wait. Up to this point we’ve mostly seen either CG mockups or far-away photos of what the park has to offer, but one eagle-eyed Twitter user recently shared a covert peek at some of the fun to come.

You can see the original video via @29QuP2’s tweet, or check out the version Gamexplain popped up on YouTube below. Seeing some of the animatronics in motion really gives a good idea of how the park aims to bring the world of Mario and friends to life.

As for the park’s opening, a new date has yet to be announced.