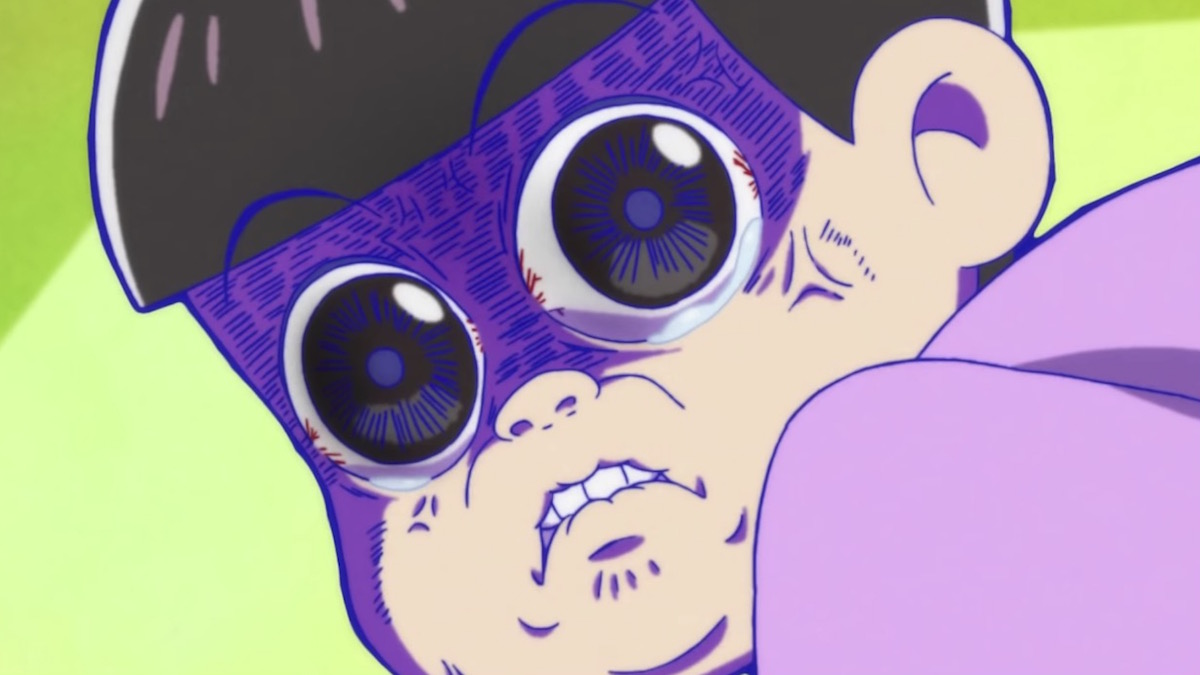 It’s been a while since we heard from the Osomatsu sextuplets, but they haven’t forgotten about us. In fact, an announcement has been made for Mr. Osomatsu season 3, which has the anime returning for another round starting this October.