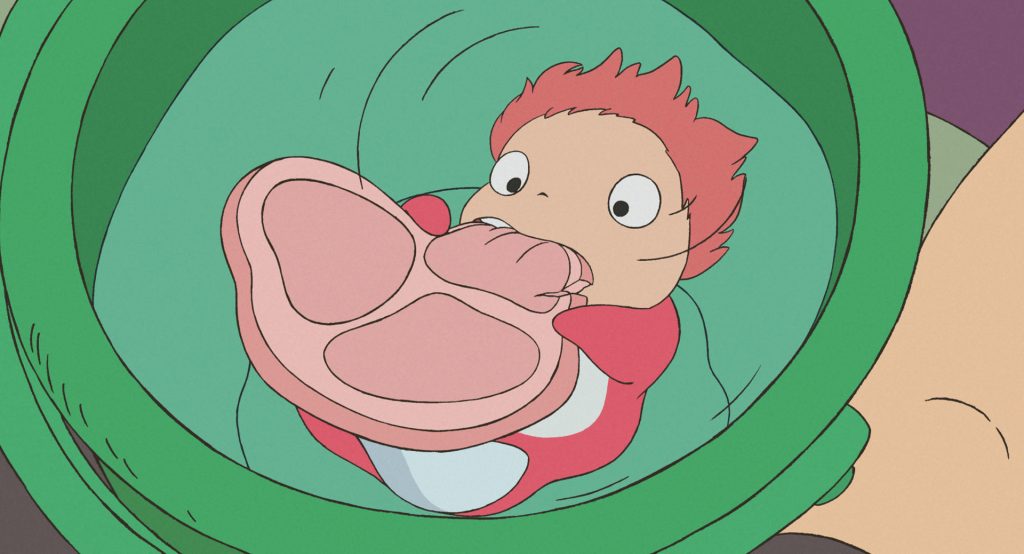 Studio Ghibli, the famed folks behind Spirited Away, My Neighbor Totoro, Grave of the Fireflies and many more classics, has unleashed a bunch of free screenshots on the world. The screenshots, which come from eight of the studio’s classic films, are available for free personal use “within the bounds of common sense,” says uber-producer Toshio Suzuki.

Here is a link to the shots. Use your own good judgement with these, people! Don’t incur the wrath of Suzuki!