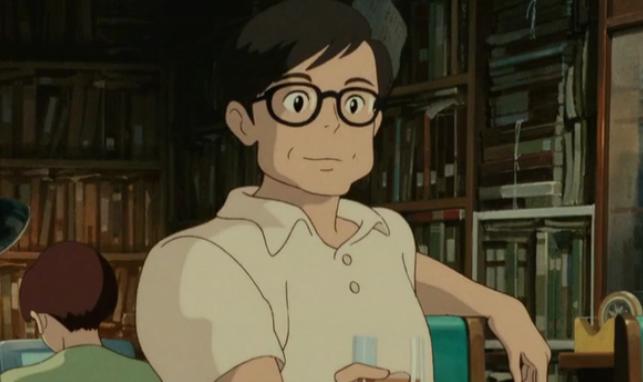 Writer and voice-over actor Takashi Tachibana passed away in late April and his family just made the announcement this week. Tachibana would probably be most recognizable to otaku for supplying his voice to Seiya Tsukishima in Studio Ghibli’s Whisper of the Heart. That’s not the only time he worked with Studio Ghibli, though he mainly helped them out with research and collaborations. He also cowrote the book Ghibli no Kyōkasho 1 Kaze no Tani no Nausicaä (translated as Ghibli Text-book I: Nausicaä of the Valley of the Wind).

Outside of his Studio Ghibli work, Tachibana wrote books and articles, and he covered everything from politics to medical research to history. A report he did on alleged corruption caused a former prime minister of Japan to resign.

He was 80 years old at the time of death and died from acute coronary syndrome.

Takashi Tachibana 1Whisper of the Heart 2

The Pokémon Company Reaches a Settlement with Leakers
Check Out the New Trailer for Girlfriend, Girlfriend